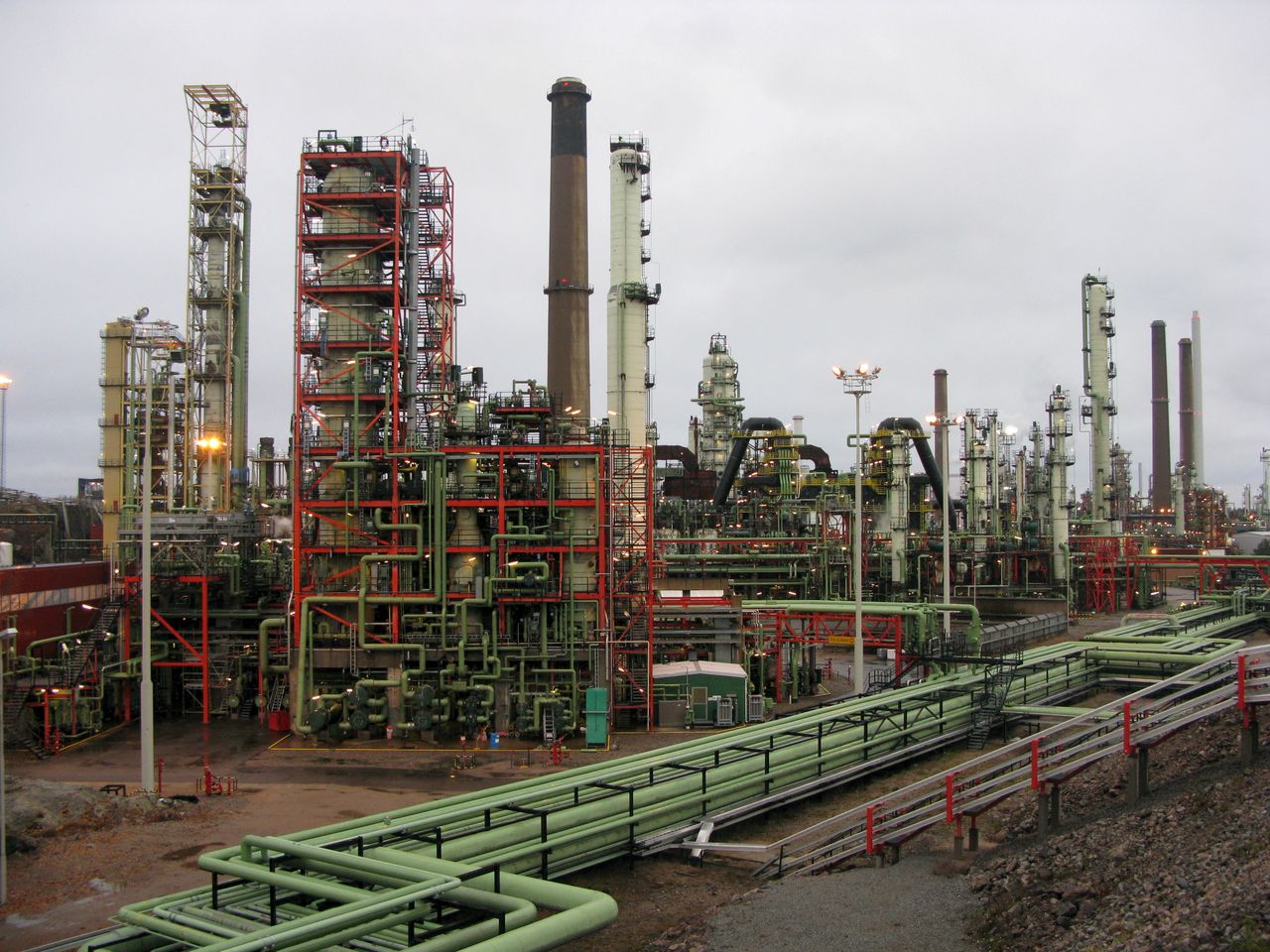 (Reuters) - Finland's Neste plans to produce its first batch of sustainable aviation fuel (SAF) in Singapore by the end of first quarter next year after the COVID-19 pandemic delayed its expansion project, a senior executive said on Wednesday.

"It's been delayed due to the pandemic as we were already hoping to be on stream in 2022," Neste's Executive Vice President for Renewable Aviation, Thorsten Lange, told Reuters.

"But the revised plan is now fully on track."

Neste plans to start SAF production at the end of first quarter 2023 and then onwards ramp up output to an annual capacity of 1 million tonnes, Lange said in an interview on the sidelines of the Singapore Airshow.

The Singapore Airshow has opened to a limited crowd of trade visitors on Tuesday with the organizers expecting the biennial event to attract more than 13,000 trade attendees, much less than nearly 30,000 in 2020 and around 54,000 in 2018.

Aviation, which accounts for 3% of the world's carbon emissions, is considered one of the toughest sectors to tackle due to a lack of alternative technologies to jet fueled-engines.

Lange said he has had "very promising" discussions this week in Singapore, while Japan aiming for 10% sustainable jet fuel for airlines by 2030 is "very encouraging".

"What is typical for Asia is they may be lagging behind for the time being ... but that could massively change within the next two to three years," Lange added.

"Having a mandate in place provides demand certainty."

Singapore's flagship carrier Singapore Airlines will use blended SAF from Exxon Mobil, which will be supplied by Neste.

The biofuel producer is competing in an increasingly crowded space as fossil fuel majors enter the green fuel market, pushing up costs for used cooking oil and discarded animal fat.

Lange said the available "feedstock pool is enough to cover the requirements at an initial stage" but is needed to be widened in future and the company was looking at options such as algae and power-to-liquids (ptl). Neste currently has offices in Shanghai and Melbourne for sourcing waste residues.