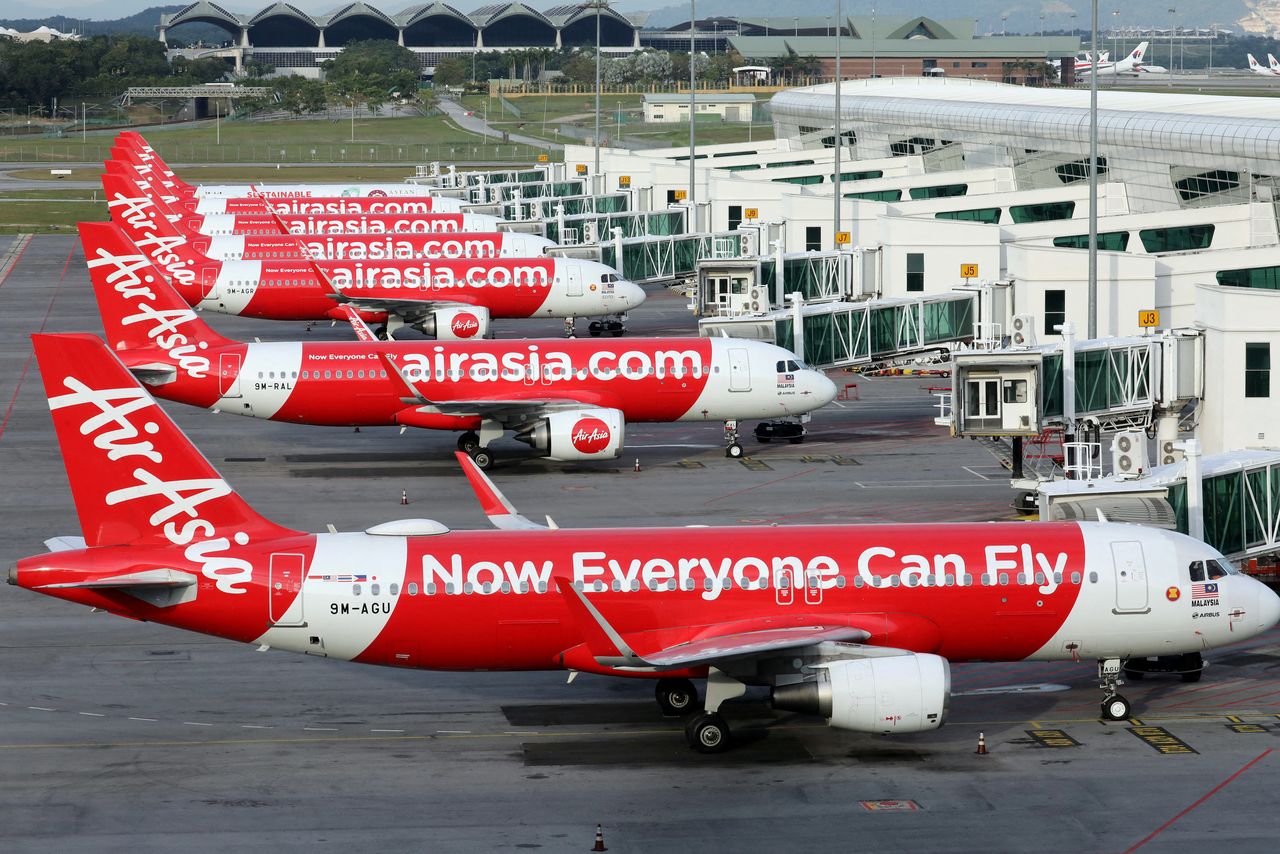 Tony Fernandes, chief executive of AirAsia parent Capital A, said flights could start by 2025, with regulators in Malaysia and Singapore likely to approve operations far more quickly than in Indonesia, Thailand and the Philippines.

He said the air ridesharing services would be bookable through AirAsia's mobile app and offered at an accessible price point, just as the budget carrier had done for its regular flights.

"We don't want this to be an exclusive product," Fernandes told reporters. "We want everyone to be able to use this product."

Avolon ordered 500 VX4 aircraft from Vertical Aerospace last year and has since placed 90% with AirAsia, Japan Airlines and Brazil's Gol and Grupo Comporte.

The four-passenger, one-pilot VX4 is expected to have a range of more than 100 miles (160 km) and is one of a growing number of entrants in the electric vertical take-off and landing (eVTOL) sector.

Avolon CEO Domhnal Slattery, who is also the chairman of Vertical Aerospace, said the first VX4 test flights would start in April.