France's Atos aims to double market share in supercomputing by 2026 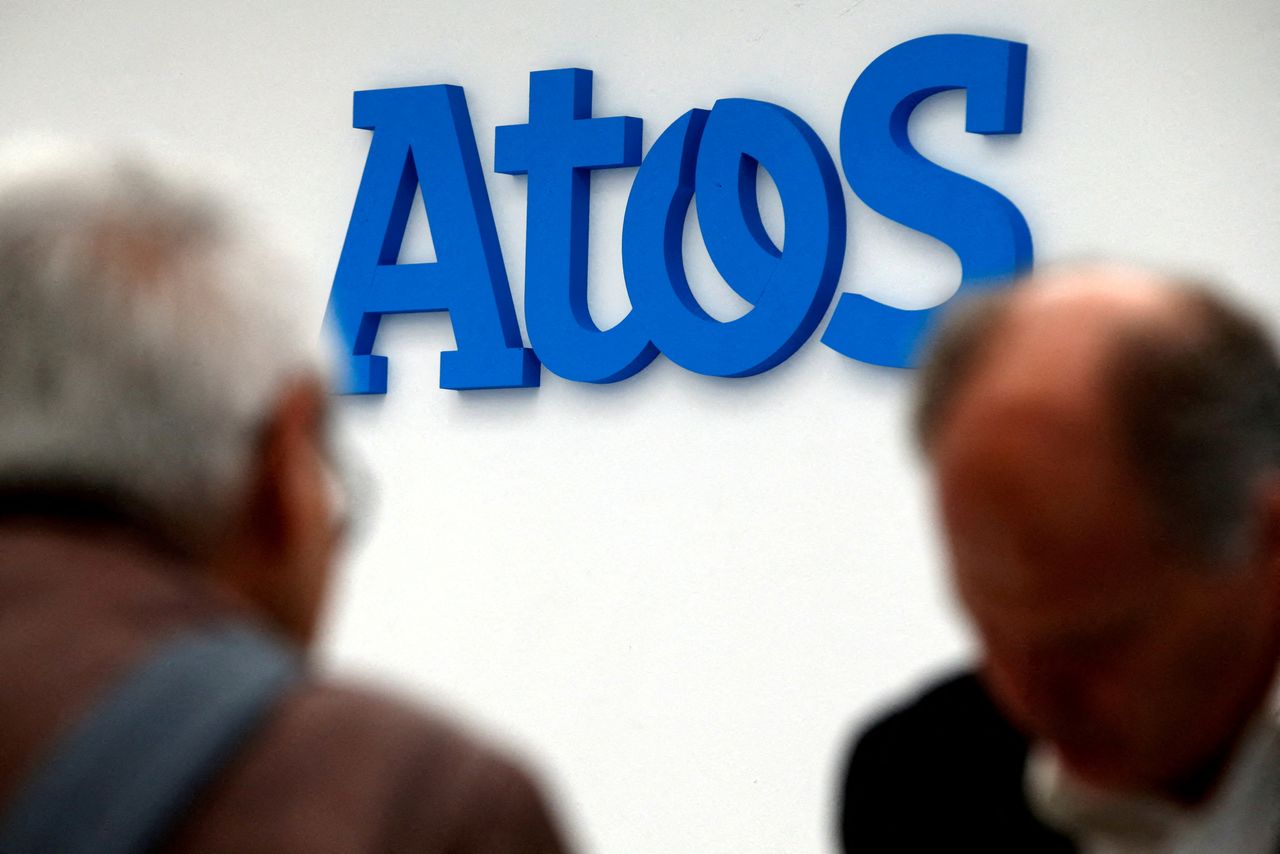 PARIS (Reuters) - France's Atos aims to double its global market share in supercomputing to about 16% by around 2026, one of its executive said, stepping up European competition in a field dominated by the United States and China.

The technology and IT consulting firm presented on Wednesday a new generation of supercomputer, dubbed BullSequana XH3000, able to perform up to one billion operations per second.

This level of calculation capacity will help with challenges ranging from simulating the effects of new drugs and nuclear fission to forecasting weather and climate change, it said.

"It's basically like a chassis that will carry any engine, and link it to other chassis in order to carry more load," said Arnaud Bertrand, the head of strategy and innovation at Atos' cybersecurity and supercomputing unit BDS.

Bertrand said Atos was aiming to double its global market share in supercomputing over the next three to four years from about 8% currently. The group doesn't disclose its financial targets for the activity.

Atos's supercomputer, designed and made in the city of Angers in western France, delivers six times more computing power than its previous version, the company said.

Atos is the only major European manufacturer of so called high performance computing products (HPC), a technology deemed strategic by France and the European Union, which co-finances EuroHPC, a joint venture between European countries and private organisations.

EuroHPC is one of Atos' top three clients, along with France's atomic energy commission CEA and the government of India.

Key components of Atos' supercomputers still come from Asia and the United States, however. The group is aiming to relocate part of the production in Europe, Bertrand said.

"We can't ask China and the United States for their authorization if tomorrow we want to know the impact of human activity on climate or if we want to develop the next generation of drugs," he said.