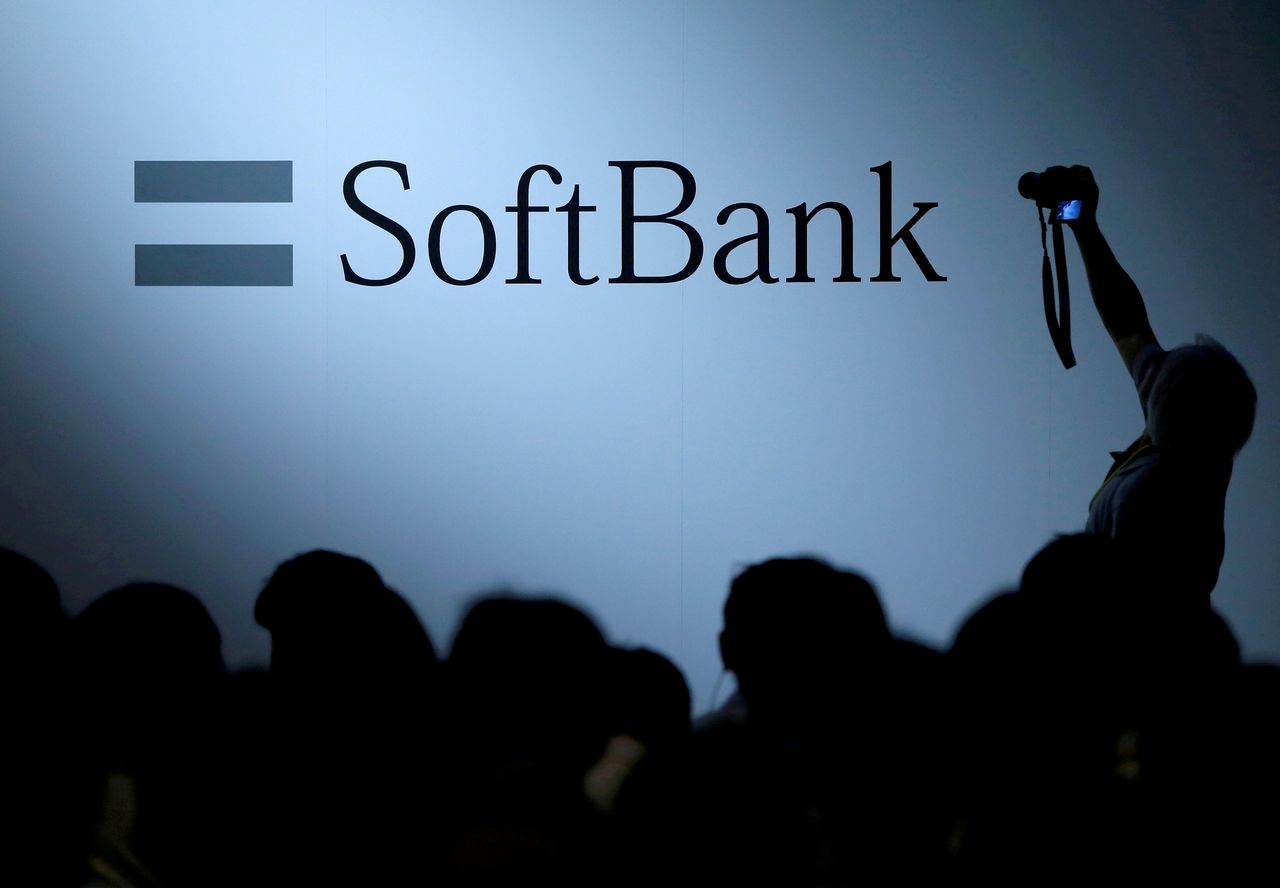 (Reuters) -SoftBank Group Corp is asking banks vying to be part of a potential listing of Arm Ltd to underwrite a margin loan of about $8 billion, Bloomberg News reported on Wednesday, citing people familiar with the matter.

Earlier this month, SoftBank sought to list Arm after scrapping plans to sell the company to U.S. chipmaker Nvidia Corp in a deal valued at up to $80 billion.

Britain's Arm, which named a new chief executive last week, said it would go public before March 2023 and SoftBank CEO Masayoshi Son indicated that would be in the United States, most likely the Nasdaq.

The margin loan financing will be linked to Arm's initial public offering (IPO) stock and is one option under consideration, according to the report.

Such loans allow companies to borrow money against the value of securities owned. SoftBank in 2020 revealed plans to borrow up to 500 billion yen ($4.33 billion) from 16 domestic and foreign financial institutions by using almost a third of its stake in telco SoftBank Corp as collateral.

For Arm, banks are planning to pitch IPO valuations of more than $50 billion, the report said.

SoftBank did not immediately respond to a Reuters request for comment.

The Japanese conglomerate acquired Arm, whose technology powers Apple Inc's iPhone and nearly all other smartphones, in 2016 for $32 billion.

Arm licenses its architecture and technology to customers such as Qualcomm Inc, Apple and Samsung Electronics Co Ltd which design chips for devices from mobile phones to computers.