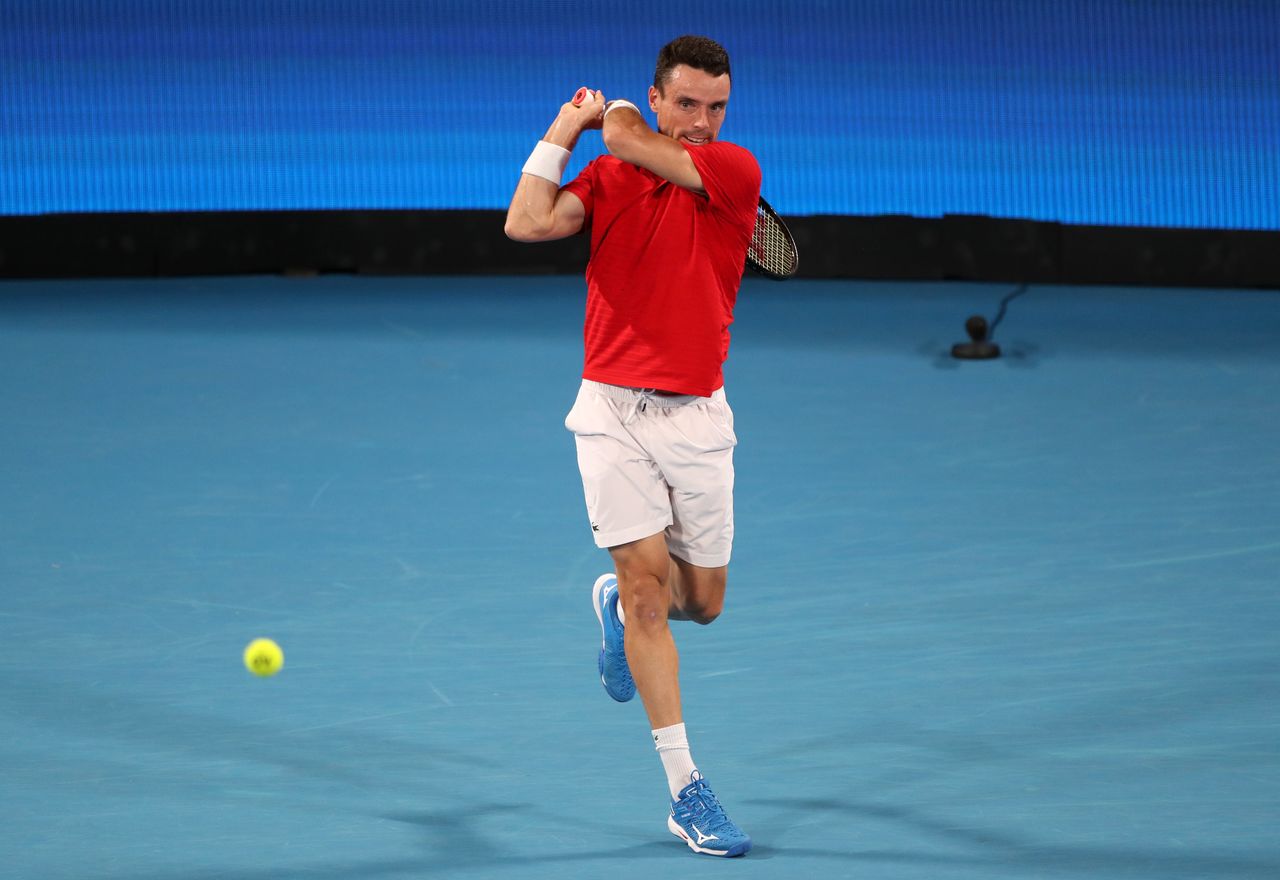 LONDON (Reuters) - Former world number one Andy Murray suffered a brutal 6-0 6-1 defeat by Spain's Roberto Bautista Agut in the second round of the Qatar Open on Wednesday.

Murray, twice a champion at the event, never got anywhere near the form he showed the previous day in beating Japan's Taro Daniel, lasting little over an hour against the second seed.

The 34-year-old took Bautista-Agut to deuce on serve in the opening game but managed only five more points in the set.

Murray did hold serve to get on the board at the start of the second set, but Bautista Agut reeled off the next five games to move into the quarter-finals.

It was three-time Grand Slam champion Murray's heaviest Tour defeat since also managing only one game against Roger Federer in the ATP Finals in London in 2014.