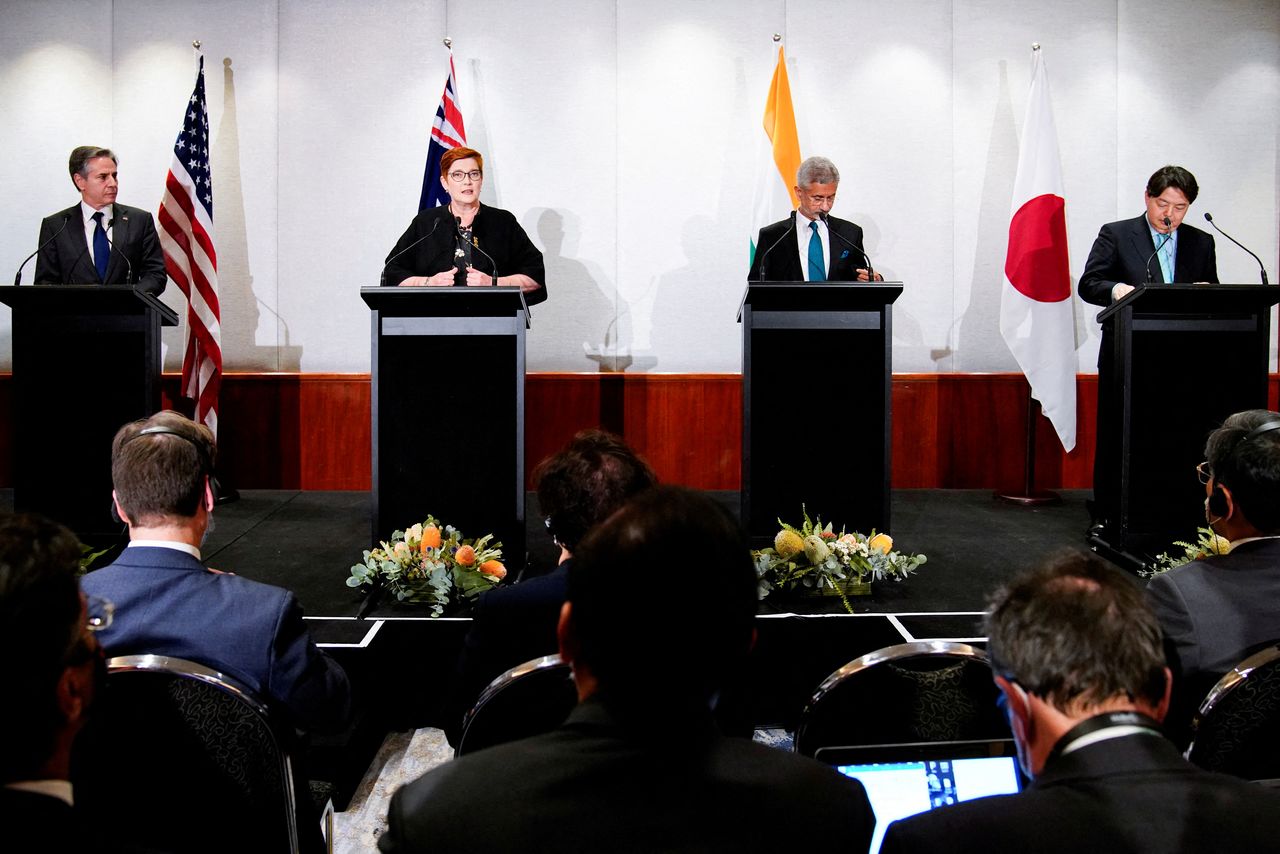 SYDNEY (Reuters) - The United States is confident its alliance with Australia "transcends politics" and would remain strong regardless of which party won the Australian election, a senior U.S. official said on Thursday.

With an election due by May, Australian Prime Minister Scott Morrison has launched a political attack on opposition Labor Party leader Anthony Albanese over national security, claiming the ruling Liberal party will take a tougher stance than Labor on China. Security analysts have said there was no difference in the two parties' policy on China.

U.S. Secretary of State Antony Blinken visited Melbourne last week for a meeting of the Quad group of the United States, Australia, India and Japan. He also met separately with PM Morrison and Labor's Albanese.

Daniel Kritenbrink, U.S. Assistant Secretary of State for the Bureau of East Asian and Pacific Affairs, said in a call with reporters that Blinken came away from the Australian meetings reassured.

"We came away reassured that these principles that we hold dear and our vitally important alliance transcends politics and any one party," he said, in response to a question.