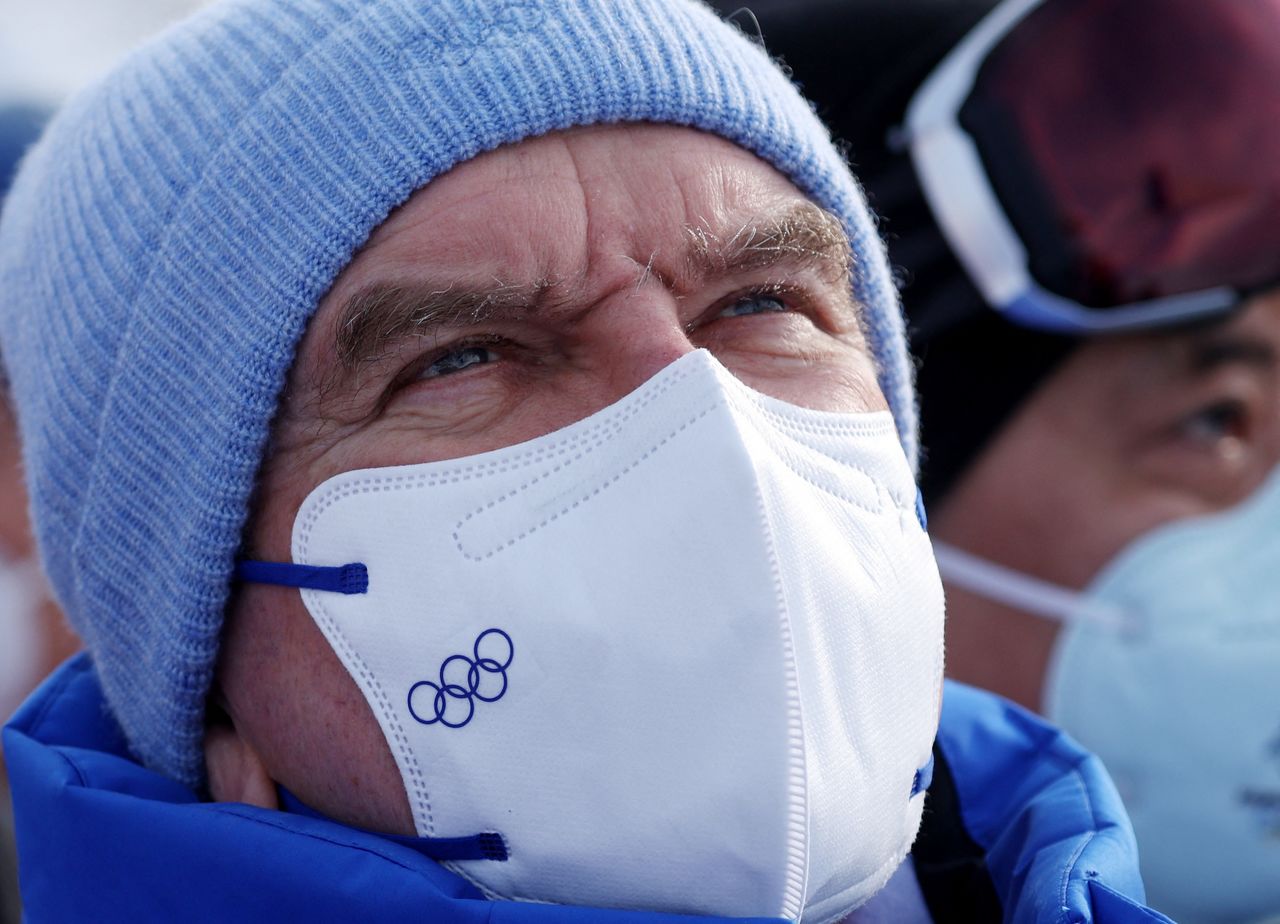 By Karolos Grohmann and Gabrielle Tétrault-Farber

Meanwhile, the Russian Olympic Committee (ROC) has sent a letter to the International Skating Union asking that last week's team results, in which the Russians won gold, should stand regardless of the outcome of Kamila Valieva's drug case.

The ROC also said it would "categorically disagree" with any asterisk placed next to the results if 15-year-old Valieva finishes in the top three of the single event later on Thursday.

With the doping case against the teenager unresolved, none of the top competitors in the Feb. 7 team event can receive their medals.

If Valieva, who is favourite, finishes in the top three on Thursday, those medals also will not be awarded until well after the Games end.

The U.S. finished second behind Valieva and the ROC in last week's team event. Japan were third and Canada fourth.

Members of the U.S. team met with the IOC president Thomas Bach.

"The athletes have expressed their view that they would like to go home with the medals, albeit at this point with the silver medals," United States Olympic & Paralympic Committee (USOPC) CEO Sarah Hirshland said.

"It's unfair to these athletes, not only on our team, but all the athletes who show up here and expect the integrity of the competition to be intact, and we did not give it to them and that's not right."

Fresh from leaving the ice for her single free skate Thursday night, American Karen Chen said she was looking forward to receiving a torch from Games officials.

"It's unfortunate that we aren't able to get our medals," Chen said. "I have yet to see the torch, but once that is given to us, I think it's also such a special moment that we will cherish forever."

Valieva tested positive for a banned heart drug after the national championships on Dec. 25, but her result was reported only on Feb. 8, a day after the ROC won the Olympic team gold.

Hirshland also expressed concern about the results of the single skate on Thursday night.

"She is an exceptional skater and there is a chance she will win tonight," Hirshland said. "There is a real, serious process that needs to be evaluated and investigated if she wins that indeed fairly. It is frustrating for all of us."

"I respect and understand due process. But a number of things should and could have happened differently. The most important thing is the timing. It was outside the parameters of what the (World Anti-Doping) code dictates."

Hirshland also said all athletes should be competing with the same set of rules and having a different set for athletes aged under 16 seemed inappropriate. Valieva has been treated as a 'protected person' - a minor - in the process.

When asked if the USOPC had already thought how it would hand the medals to the American athletes once the case was resolved, Hirshland said a number of possibilities were being discussed.

"But we are going to have a heck of a party," she said.