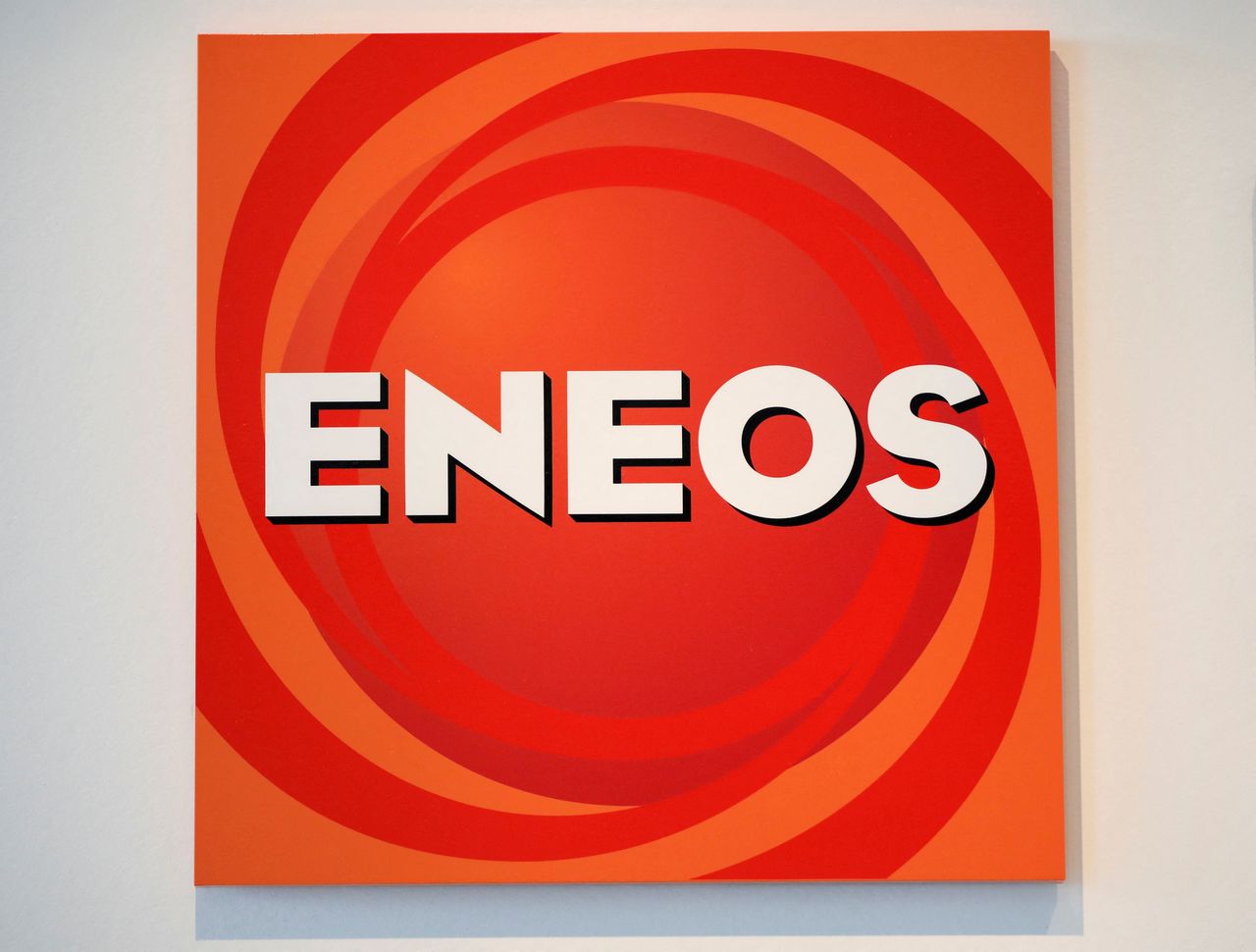 TOKYO (Reuters) -Japan's government is considering further measures to help blunt a sharp rise in fuel prices, including extending a current subsidy scheme or raising its ceiling, the head of the Petroleum Association of Japan (PAJ) said on Thursday.

The industry ministry last month put in place a temporary emergency measure to mitigate a steep increase in gasoline and other fuel prices by using a subsidy to ease wholesale prices.

But the subsidy hit a ceiling of 5 yen ($0.0435) a litre earlier this month and the scheme is due to expire at the end of March, though global oil prices remain above $90 a barrel amid tight supply and fears of disruption in Russian energy flows. [O/R]

"We hear that the government is considering further measures to cushion a rise in gasoline prices as tensions surrounding Ukraine intensified (to drive up oil prices)," Tsutomu Sugimori, the president of PAJ, told a news conference.

"We understand that the consideration is being made toward raising the ceiling and extending the scheme," he said.

The industry ministry confirmed that various measures are under consideration, but said no details were set.

"We are considering various measures to help curb an increase in fuel prices while keeping an eye on international oil prices, but no concrete steps have been decided,” an official at the industry ministry told Reuters.

Sugimori also said that the current subsidy scheme is producing an effect.

According to PAJ's estimate, the subsidy of 5 yen a litre has helped curb a hike in retail prices by 4.8 yen in the week through Feb. 16, above the government's estimate of 3.8 yen.

Sugimori, who also serves as chairman of Japan's biggest oil refiner, Eneos Holdings Inc, said higher gasoline prices, along with a resurgence in the COVID-19 pandemic, have depressed fuel demand.

Eneos' gasoline sales have fallen 14% so far in February from the same period in pre-pandemic 2020, he said.

On the procurement side, Eneos will consider resuming oil imports from Iran if an agreement to revive a 2015 nuclear deal is reached, though the company has not begun such preparations yet, Sugimori said.