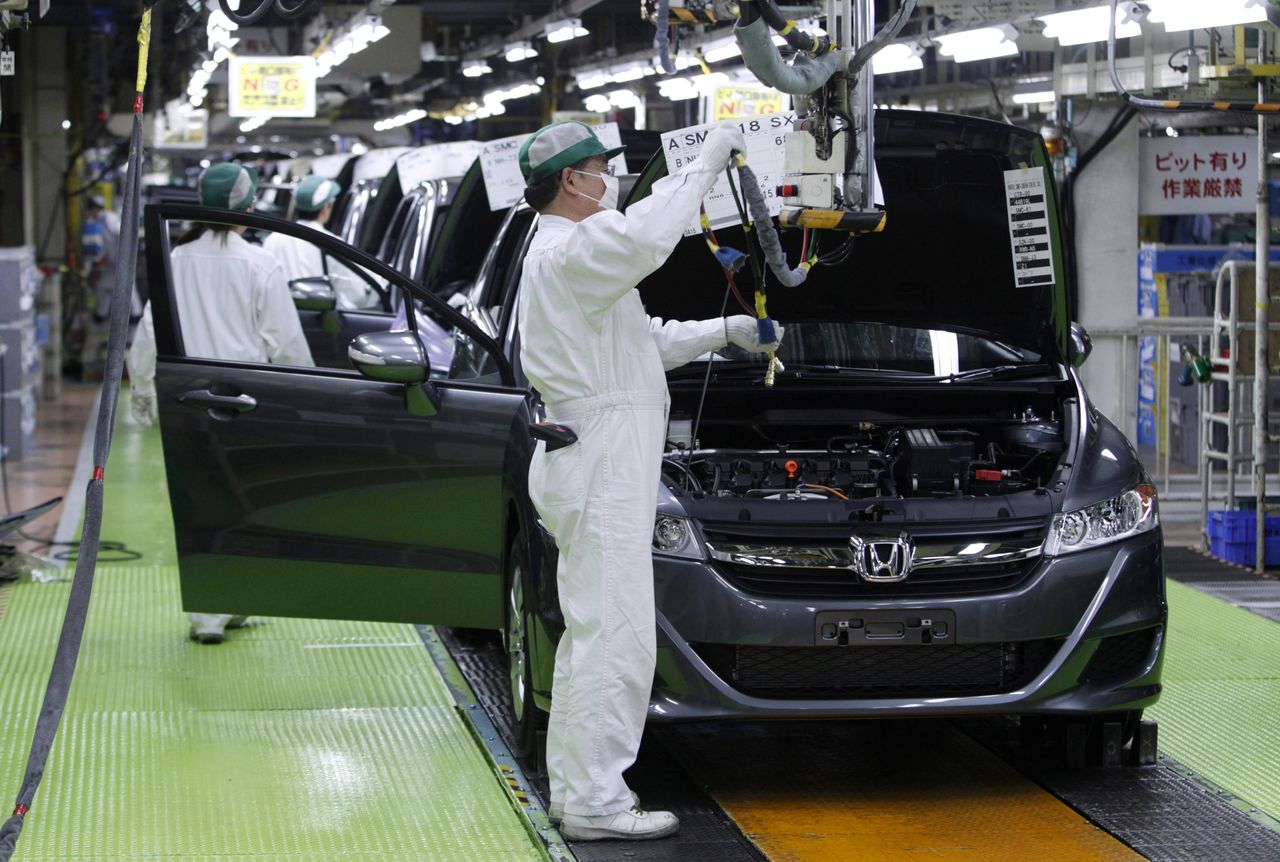 TOKYO (Reuters) - Honda Motor said on Thursday that two of its domestic manufacturing sites will operate at 90% of capacity until early March due to a shortage of semiconductors.

Honda's Saitama factory and two production lines at its Suzuka plant will see their production capacity cut by about 10% at least until early March, hit by the chip shortage and disruptions caused by COVID-19 lockdowns, the automaker said in a statement.