ZHANGJIAKOU, China (Reuters) -Joergen Graabak became the most successful Nordic combined athlete in Olympic history on Thursday when he anchored Norway to gold in the large hill/4x5km relay, adding the title to the individual gold and silver medals already in his bag at Beijing.

Graabak was involved in last-gasp sprints in those races, but was able to pace himself and cruise the latter stages on Thursday to win by almost a minute after individual large hill silver medallist Jens Oftebro had broken clear on the third leg.

"I was put in the perfect position and for sure, it was not as nerve racking today in the last kilometre as it was in the previous two competitions," said Graabak, who also won individual and team gold in Sochi 2014 and team silver in 2018.

"In the end it was actually possible to enjoy the last kilometres and just savour the moment, so it was really special."

Oftebro said: "It is absolutely amazing. We did four good jumps on the slope and four good ski runs and that is what one needs to win an Olympic relay."

Espen Bjoernstad, brought in as a late replacement for COVID-19 victim Jarl Magnus Riiber, said: "I wasn't sure if I was able to be on the team so standing here now being an Olympic champion, it's emotional just talking about it."

There was always likely to be little in it on the cross country after the "big four" - each with two wins previously in the event since it joined the Games in 1988 - emerged from the ski jump with all of 12 seconds between them.

Austria came out top, eight seconds ahead of Norway, with Germany (11) and Japan (12) just behind and they were all pretty much together at the halfway point of the cross-country.

The second half of the third leg, however, was when everything changed.

While Norway left out Riiber, who was struggling for fitness after his two-week isolation, Germany’s multi-world and Olympic champion Eric Frenzel decided that, after his isolation, he was strong enough to race. It proved an ill-advised decision as he lost touch to leave the defending champions over 37 seconds adrift of the leader for the final leg.

Oftebro had really dug in in the latter stages to give Graabak a 10 second lead over Japan and Austria, with Germany another 27 seconds back. "I just hung in there on the climbs and was able to snatch a few seconds on the downhills," he said.

Geiger worked hard to get back on terms and the three chasing teams then settled into a tactical battle between themselves, allowing Graabak the easiest of rides to gold, and he milked the moment, punching the air in celebration.

Geiger, who summoned an incredible finish to win individual gold last week, again dug deep to drive on for silver.

"The pace was fast and it was really hard for me, not because of my health I think, just a hard race," Frenzel said. "So I’m so pleased Vinzenz was able to get the silver."

Japan pulled away from Austria for bronze - their first medal in the event since they won in 1994. 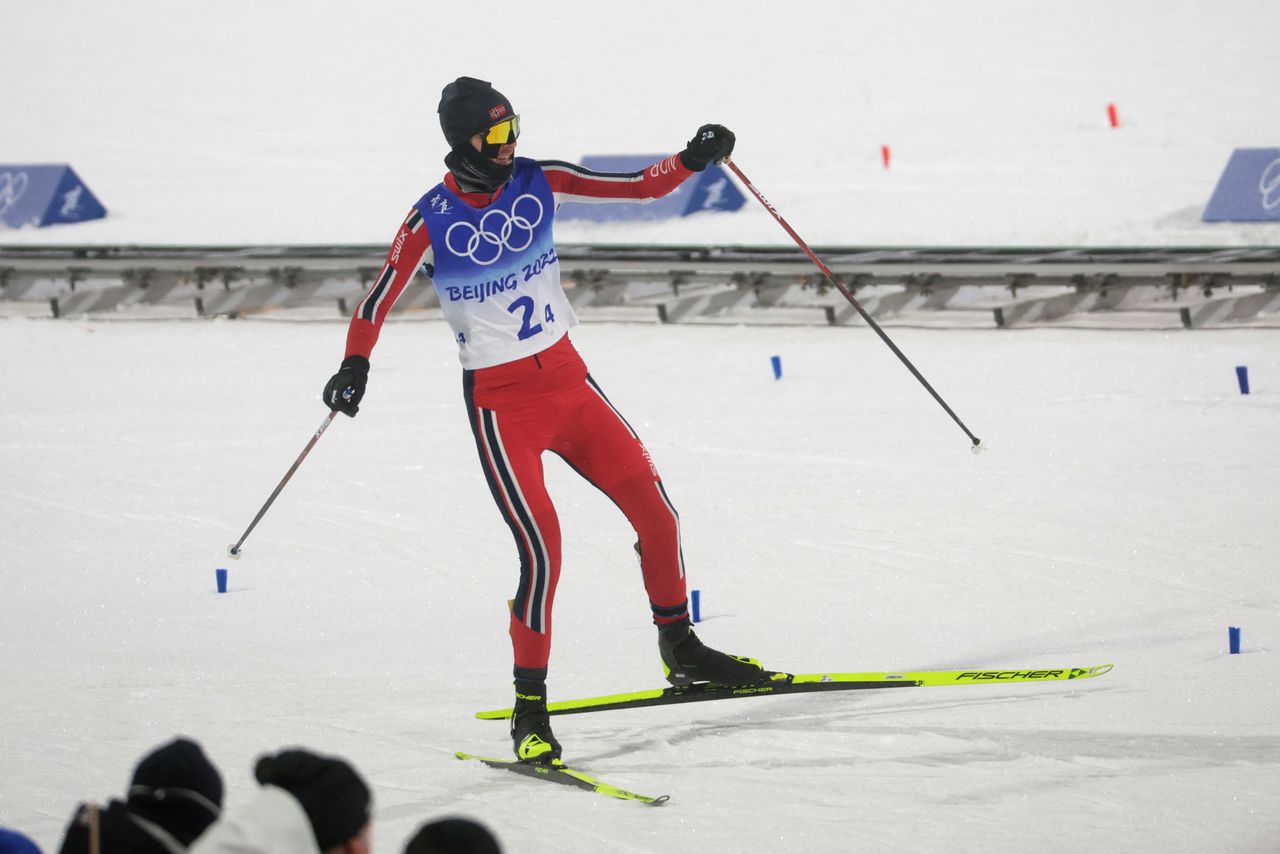 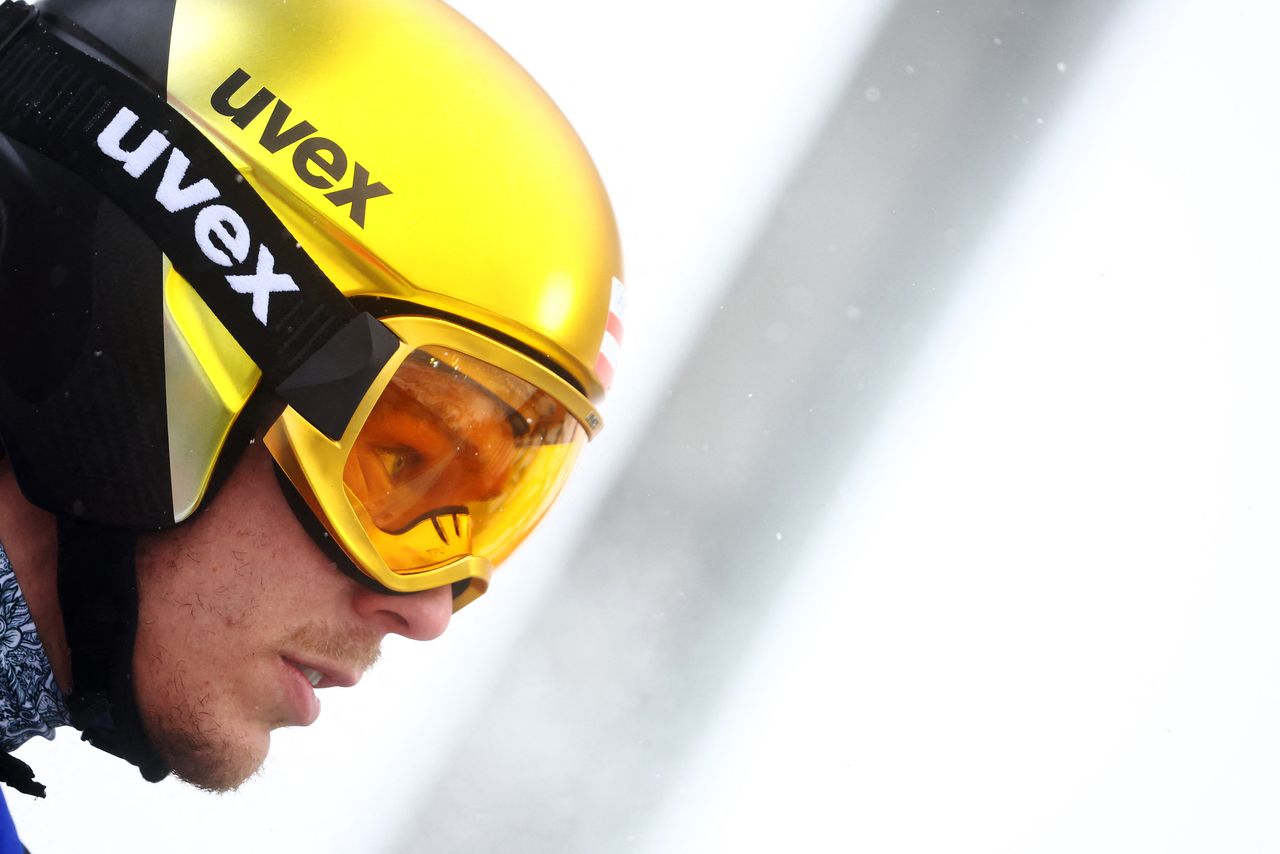 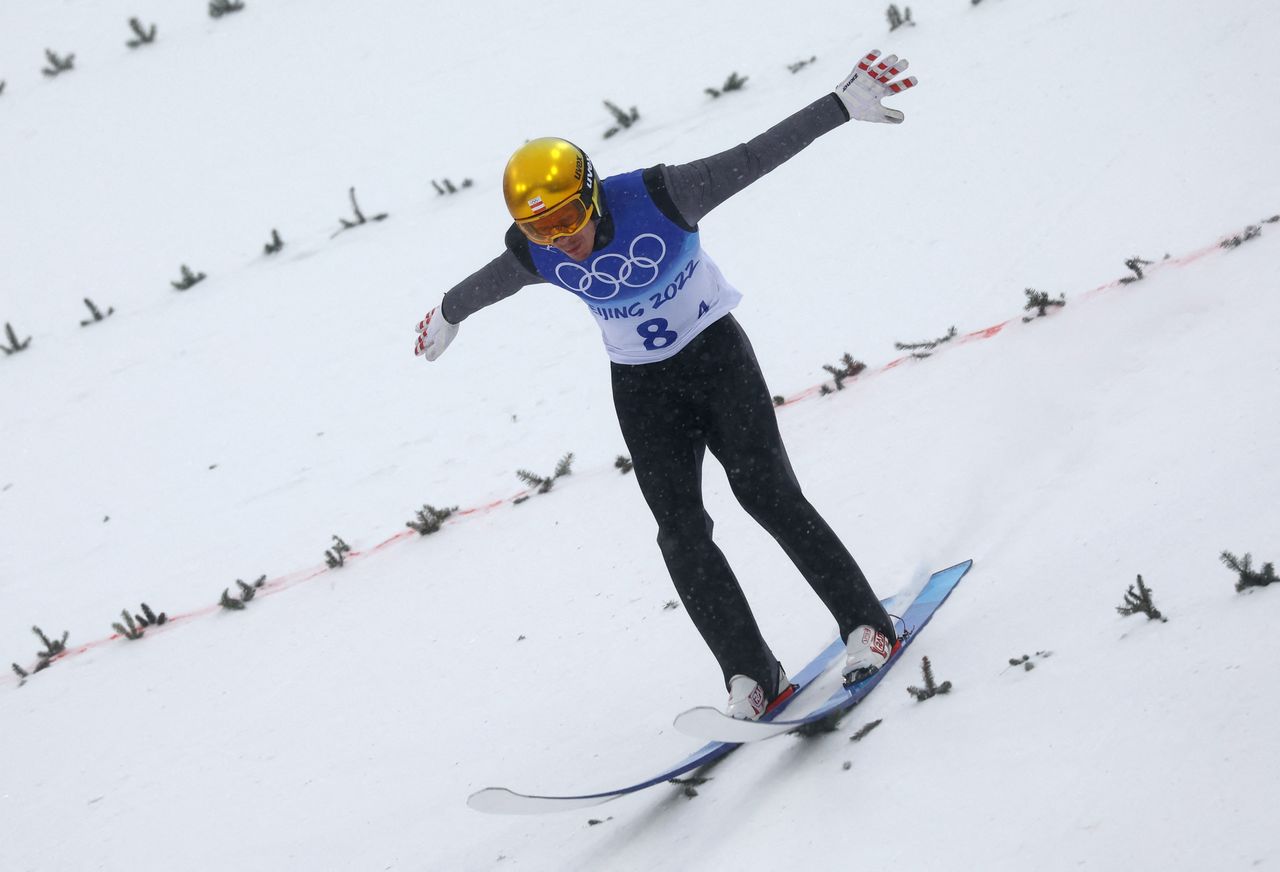