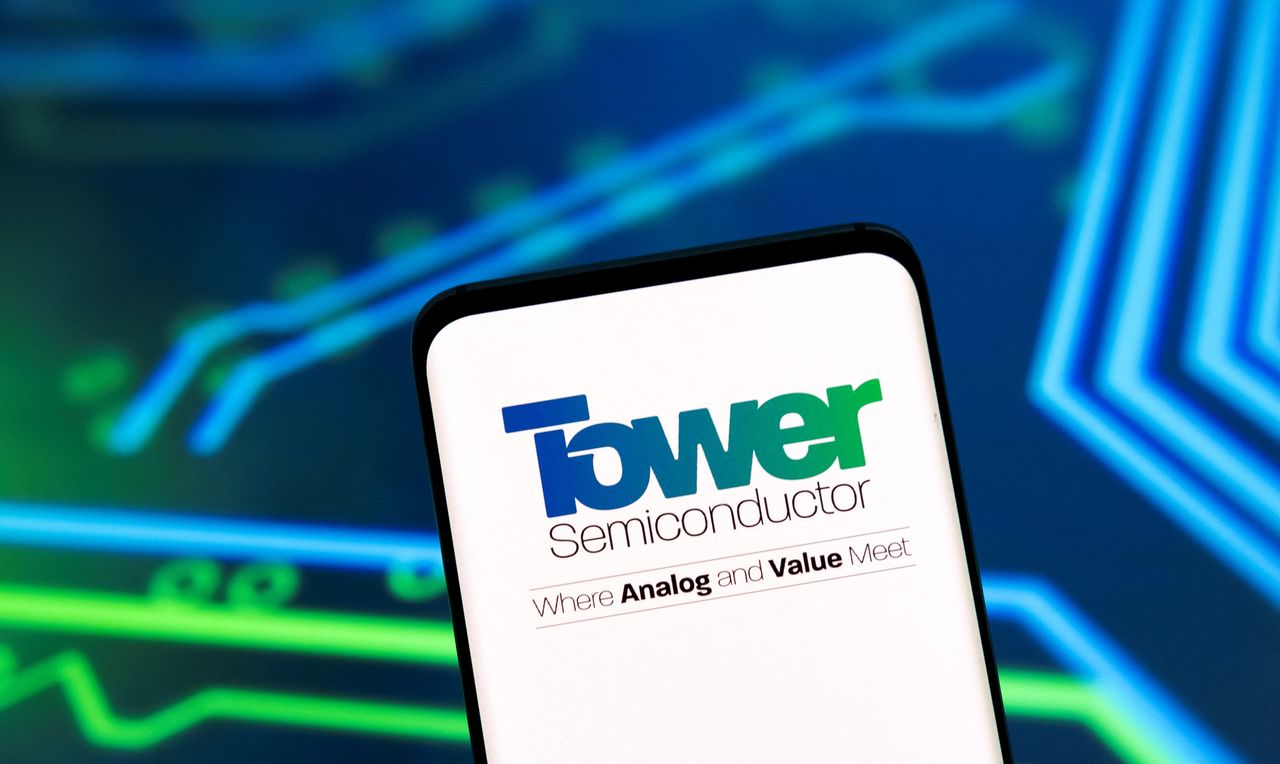 The company, previously called TowerJazz, earned diluted earnings per share of 55 cents excluding one-time items in the fourth quarter, up from 34 cents a year earlier. Revenue rose 19% to $412 million, with organic growth up 28%.

Chipmakers are seeing a surge in demand as economies recover more quickly than expected from the pandemic, with some sectors, such as automaking, reporting shortages.

Tower was forecast to earn EPS of 46 cents on revenue of $425 million, according to I/B/E/S data from Refinitiv.

Tower, which specialises in analogue chips used in cars, medical sensors and power management, has said it would invest in equipment at its manufacturing sites in Israel, Texas and Japan to boost capacity for 200 and 300 millimetre chips.

Intel on Tuesday said it would buy Tower for $53 a share, or $5.4 billion to give it access to more specialised production as it positions to take advantage of the soaring semiconductor demand.

Tower typically issues a quarterly outlook but it said it would not due to the deal, which is expected to close in about 12 months.

Tower's shares have risen more than 40% since Intel's announcement.