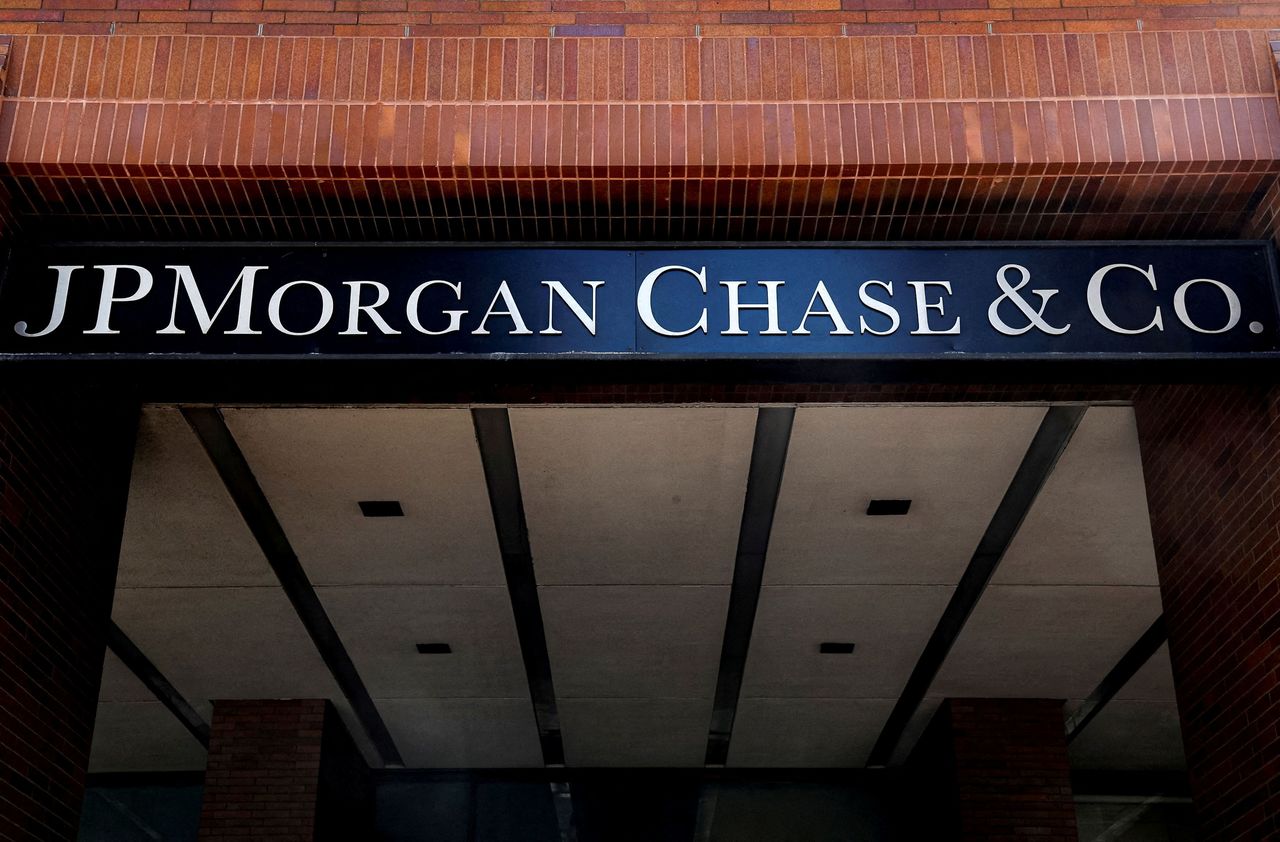 NEW YORK (Reuters) - A team of quantum computing engineers from JPMorgan Chase & Co, Toshiba Corp and Ciena Corp say they have successfully shown that a powerful, newly-developed encryption network can be used to protect communications on the blockchain, according to a paper published Thursday.

The group of researchers say it is the first time that a quantum key distribution (QKD) network, a super-secure two-way communication network powered by quantum physics, has been tested as a way to protect the blockchain from quantum computing attacks.

Quantum computers, which can process information and calculations at a radically faster rate than classical computers, are still being developed, and so experts say quantum computing cyberattacks are still some years away. But the threat they pose is so great that researchers like those at JPMorgan are searching for ways to protect banking systems now.

"Security is paramount for JPMorgan Chase," said Marco Pistoia, head of JPMorgan's Future Lab for Applied Research and Engineering group and one of the leaders of the research.

"This work comes ... as we continue to prepare for the introduction of production-quality quantum computers, which will change the security landscape of technologies like blockchain and cryptocurrency in the foreseeable future."

JPMorgan has been a proponent of blockchain technology for use in the financial system, and the bank launched its own digital currency called JPM Coin in 2019.