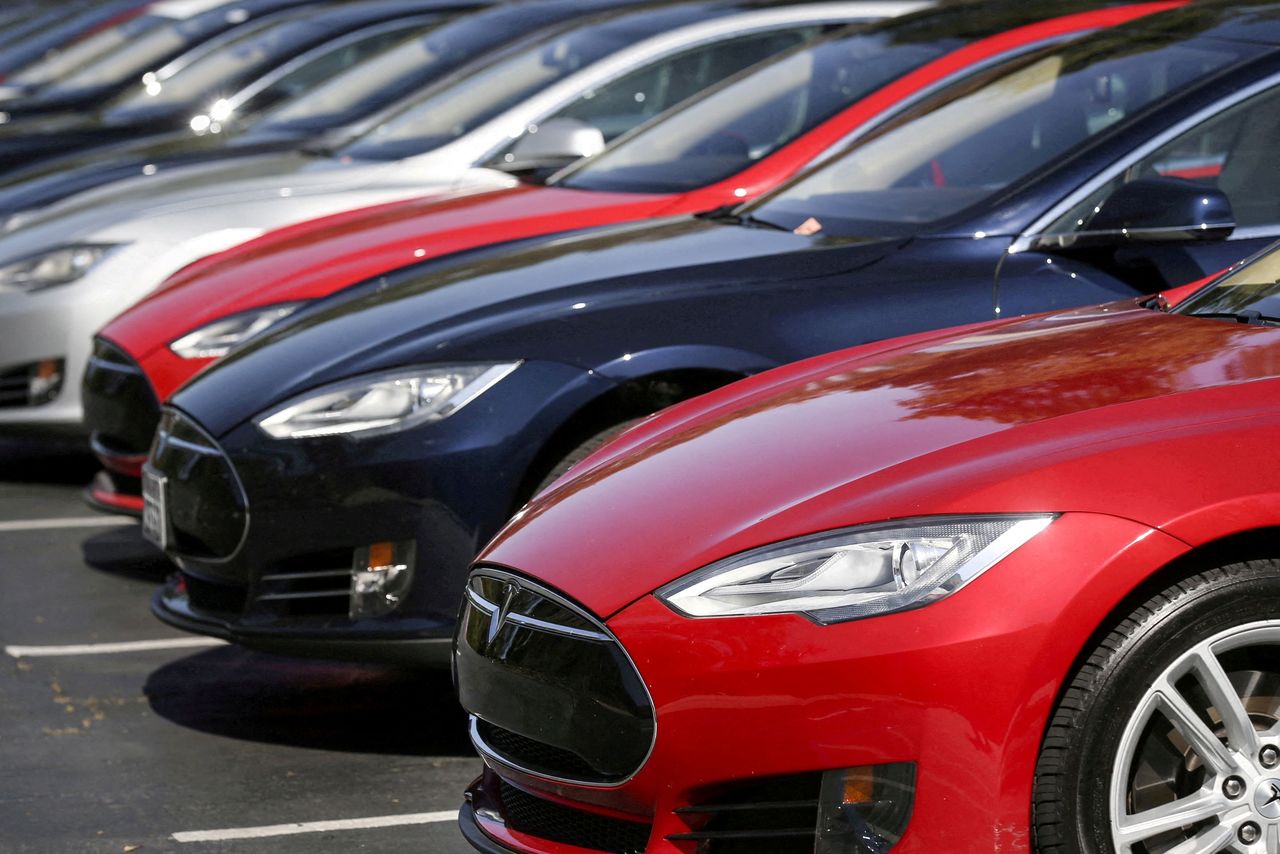 DETROIT (Reuters) - Automakers are adopting new technology and designs for vehicle controls faster than ever, but that does not always make consumers happy, according to a new ranking of automotive brands by Consumer Reports.

Tesla Inc's new "yoke" steering wheel installed in Model S sedans and Model X sport utility vehicles is so difficult to use that it dropped the most valuable automaker's position in the Consumer Reports annual car brand rankings by seven spots to 23rd place - below average, the independent testing organization said on Thursday.

"It makes driving these vehicles frustrating all the time," said Jake Fisher, senior director of automotive testing for Consumer Reports.

The more conventional Tesla Model 3 is ranked as "average" by Consumer Reports.

Overall, Fisher said, “reliability has to do with the frequency of unrolling new technology. The brands at the top tend to very methodically roll out new technology."

Japan's Subaru Corp was No. 1 in the latest Consumer Reports ranking - a brand known for efficient all-wheel drive systems and safety-oriented marketing but not for pushing technology to the edge.

Other mainstream brands including Honda, Toyota, Hyundai and Ford earned above-average scores on the brand ranking.

"There isn't much daylight between mainstream brands and luxury brands," Fisher said. "These luxury automakers try to differentiate themselves" with new designs for controls or complex dashboard displays, Fisher said. "They make the driving experience more stressful."

(Reporting by Joe White in Detroit; Editing by Matthew Lewis)