Intel sees no big profit margin gains before 2025, would mull consortium for Arm 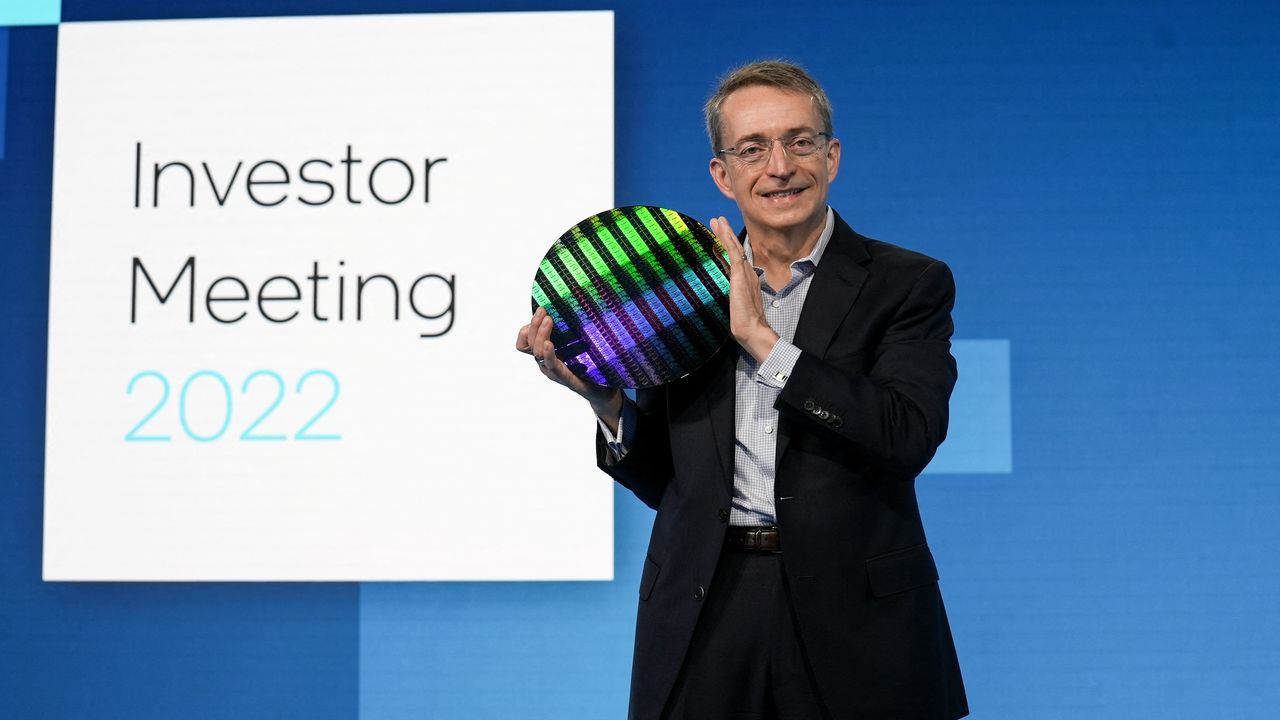 SAN FRANCISCO (Reuters) -Intel Corp expects its profit margin to drop this year and then be steady for several years as it invests in new technologies and factories to meet rising chip demand, but added it forecasts climbs from 2025.

Intel Chief Executive Pat Gelsinger also said Intel would be interested in participating if a consortium emerges to own the British semiconductor and software design company Arm Ltd.

Shares fell about 1% in after hours trading.

"I think the vision and strategy are strong, but there are still questions about their ability to execute," said Bob O'Donnell, an analyst for TECHnalysis Research. "The progress and time lines they laid out do seem reasonable."

Intel's investment announcements over the past year include $20 billion for a new greenfield chip factory in Ohio. This week it said it would buy Israeli chipmaker Tower Semiconductor for $5.4 billion. Those investments will help Intel ramp up a business to build chips for other companies.

Gelsinger told Reuters on Thursday that the Tower deal doesn't change its plans for investing in Europe and reiterated that an announcement would come soon.

On Arm, he said there had been talk in the industry about forming a consortium even before Nvidia Corp proposed to buy Arm from SoftBank Group Corp. That deal, valued at up to $80 billion, officially collapsed last week. SoftBank cited regulatory hurdles and said it will seek to list the company.

Gelsinger said Intel would be happy to see Arm do an IPO or be owned by a consortium.

"We're not big users of Arm, but we do use Arm. We're going to get to be bigger users of Arm as we make it part of our IFS (foundry business) agenda as well," he told Reuters. "So if a consortium would emerge, we would probably be very favorable to participate in it in some manner."