NEW YORK (Reuters) -A gauge of global stocks fell and government debt prices rose on Friday after hopes that diplomacy might resolve the Ukraine crisis faded on news Russian-backed separatists were evacuating residents from breakaway regions in the country's east.

Sentiment soured as shelling increased in eastern Ukraine and a rebel leader announced the surprise evacuation, a surprise development in a conflict the West suspects Russia will use to justify an all-out invasion of its neighbor.

The dollar rebounded and the safe-haven Swiss franc rose as a mood that had improved on news late on Thursday that U.S. Secretary of State Antony Blinken would meet with Russian Foreign Minister Sergei Lavrov next week darkened again.

The dollar index, a measure of the greenback to six major trading currencies, rose 0.301%, while the euro against the franc fell 0.19%. The two currencies often are recipients of a flight to safety during times of crisis.

The ruble weakened 1.40% at 77.16 per dollar as Russian assets have been hammered by fears that a military conflict would trigger sweeping new Western sanctions against Russia.

Germany's foreign minister, Annalena Baerbock, said all options were on the table regarding sanctions on Russia if it attacks Ukraine, including the Nord Stream 2 pipeline intended to bring Russian gas to Germany.

Investors are waiting for the three-day weekend to be over to assess an equity market already weaker on the outlook that rising interest rates will hurt growth stocks, said Rick Meckler, partner at Cherry Lane Investments.

"Coming into this weekend with geopolitical concerns and what's been a persistently weak market, a lot of people threw in the towel," Meckler added.

In Europe, the pan-regional STOXX 600 share index retreated from initial gains to close down 0.81%, with travel and banking shares leading the decline. MSCI's gauge of stocks across the globe shed 0.85%, down almost 7% this year.

On Wall Street, the Dow Jones Industrial Average fell 0.68%, the S&P 500 lost 0.72% and the Nasdaq Composite dropped 1.23%. All but one of the 11 S&P 500 sectors fell, with the exception being consumer staples, which do well in economic downturns.

The worst-case scenario, after discounting an all-out war, would be Russia occupying most of Ukraine and suffering severe economic consequences, which would slow the global economy, said David Kelly, chief global strategist at JPMorgan Funds.

"You get a spike in inflation but the Federal Reserve will probably see that kind of spike in energy prices associated with more uncertainty as ultimately disinflationary rather than inflationary," Kelly said.

"As an investor I wouldn't get out of good long-term investments because of that," Kelly added.

"In the worst-case scenario that Russia does take Ukraine, hypothetically as they took Crimea, a lot of the bad news is priced in and it would be 'sell the rumor, buy the news,'" Hayes said.

Crude oil extended losses and was heading for a weekly fall as the prospect of increased Iranian oil exports eclipsed fears of potential supply disruption resulting from the Russia-Ukraine crisis. 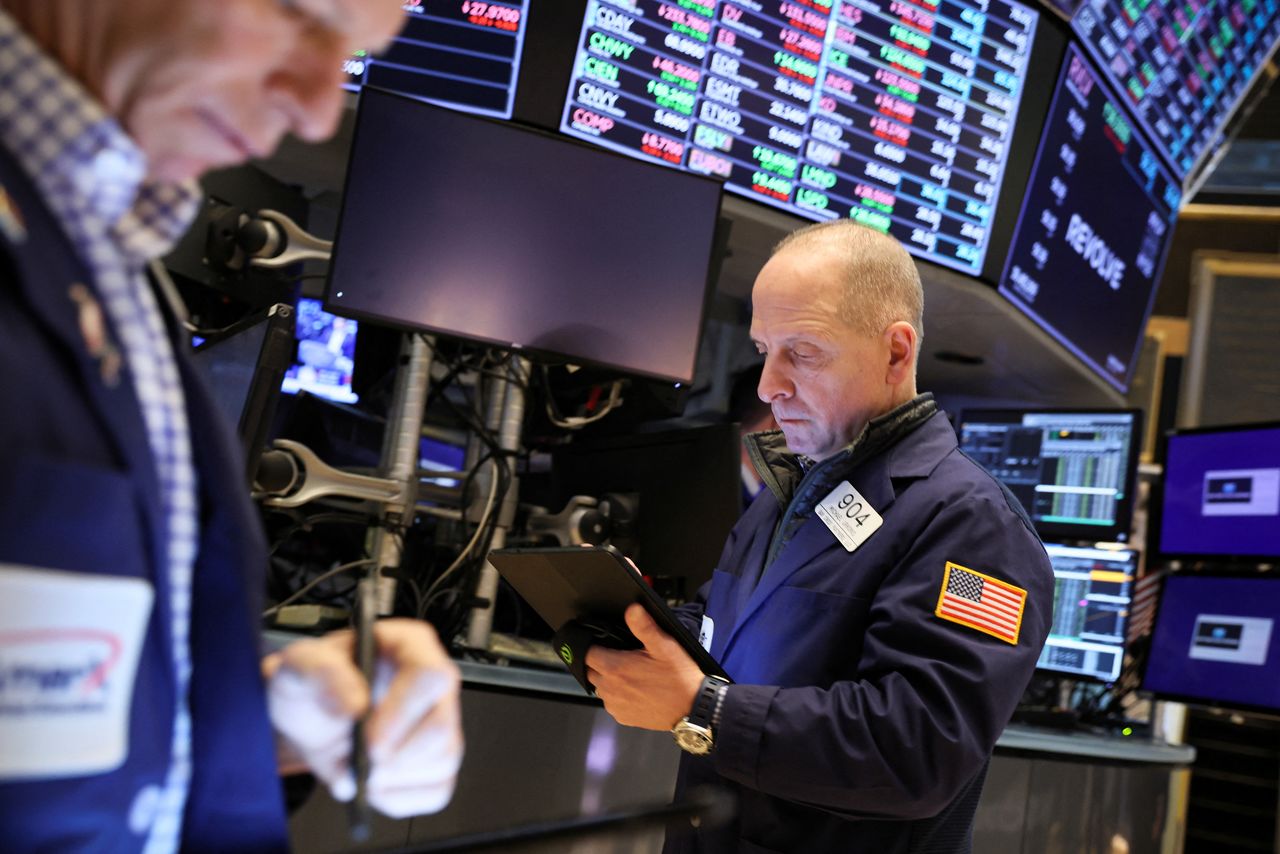 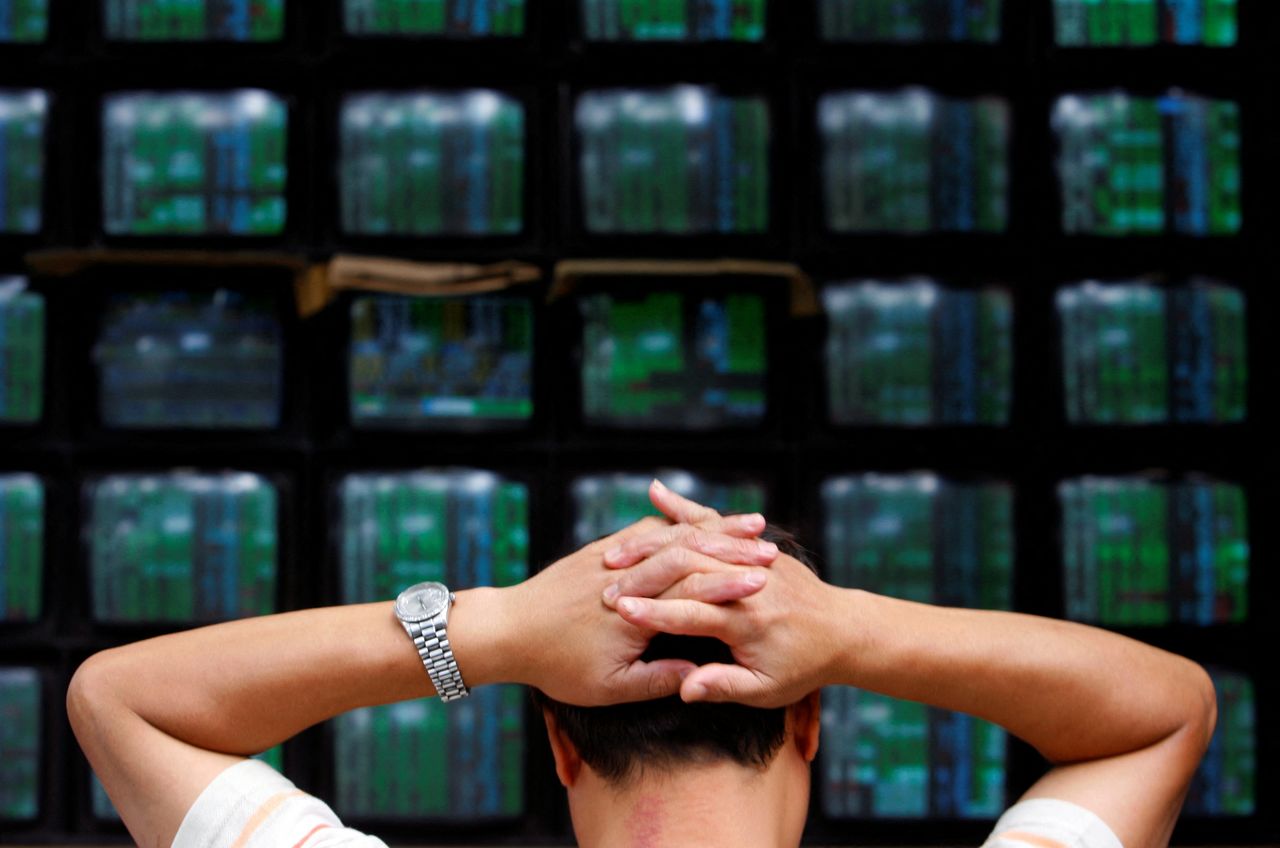