Back in the black, Renault looks to tap into electric boom

By Gilles Guillaume and Piotr Lipinski

PARIS (Reuters) - Renault is looking at creating separate divisions for electric and combustion engine cars, an idea other automakers have resisted in case it weakens their ability to use profits from polluting vehicles to fund a cleaner future.

The French automaker announced its "strategic studies" on Friday as it reported an annual profit for the first time in three years and said its turnaround plan was ahead of schedule.

With its finances on a surer footing, the company is now accelerating efforts to catch up with the likes of Tesla and Volkswagen, whose share prices have soared as they take a lead in the switch to electric vehicles.

The growing preference among investment managers for companies focused on low-carbon technology has helped Tesla become the world's highest-valued automaker, and led some investors and analysts to urge other carmakers to consider separating their combustion engine and electric businesses.

However, companies such as General Motors have resisted those calls, arguing profits from petrol and diesel vehicles will fund the transition to electric ones.

European governments are pushing automakers to phase out combustion engines, and the Renault car brand has said it is aiming to be all-electric in Europe by 2030. But other markets, including Latin America, Southeast Asia and Eastern Europe, are expected to continue using petrol and diesel for longer.

The business, which covers areas such as car sharing and data management, is part of its strategy to achieve carbon neutrality in Europe by 2040.

Delbos will continue as deputy to CEO Luca de Meo and be succeeded as finance chief by her current second-in-command deputy, Thierry Pieton.

De Meo is leading a wide-ranging restructuring effort under the name "Renaulution" aiming to cut costs and emphasize value over sales volume.

Rocked by the 2018 arrest of Carlos Ghosn, the architect of its alliance with Japan's Nissan, Renault was then hit hard by the COVID-19 pandemic.

Last month, Renault and Nissan said they would work more closely together on electric vehicles, as they detailed a five-year, $26 billion investment plan.

Sources familiar with the matter told Reuters that Nissan and other alliance partner Mitsubishi Motors were only recently informed that Renault might move its internal combustion engine and hybrid operations into a separate entity.

But they said in almost identical emailed statements to Reuters that they "believe this step to be a preparation for the next stages of the Renaulution plan," adding they would "continue to collaborate as an alliance partner."

Asked whether the plan might change the alliance structure, de Meo said: "It's a project that on paper we are capable to do on our own, we don't need anyone to do it, but obviously we will leave the door open to our partners in case they are interested in making the company's structure evolve."

BACK IN THE BLACK

Helped by the improved finances, Renault said it aimed to repay the 4 billion euros of state aid it received during the pandemic by the end of 2023, ahead of the 2024 deadline.

It did not propose a dividend for 2021, while it prioritises the turnaround plan and repaying the state loan.

For this year, the company is targeting an operating margin of more than 4%, and an automotive operational free cash flow of at least 1 billion euros.

(Reporting by Gilles Guillaume and Piotr Lipinski; additional reporting by Norihiko Shirouzu in Beijing and Nick Carey in London Editing by Kenneth Maxwell and Mark Potter) 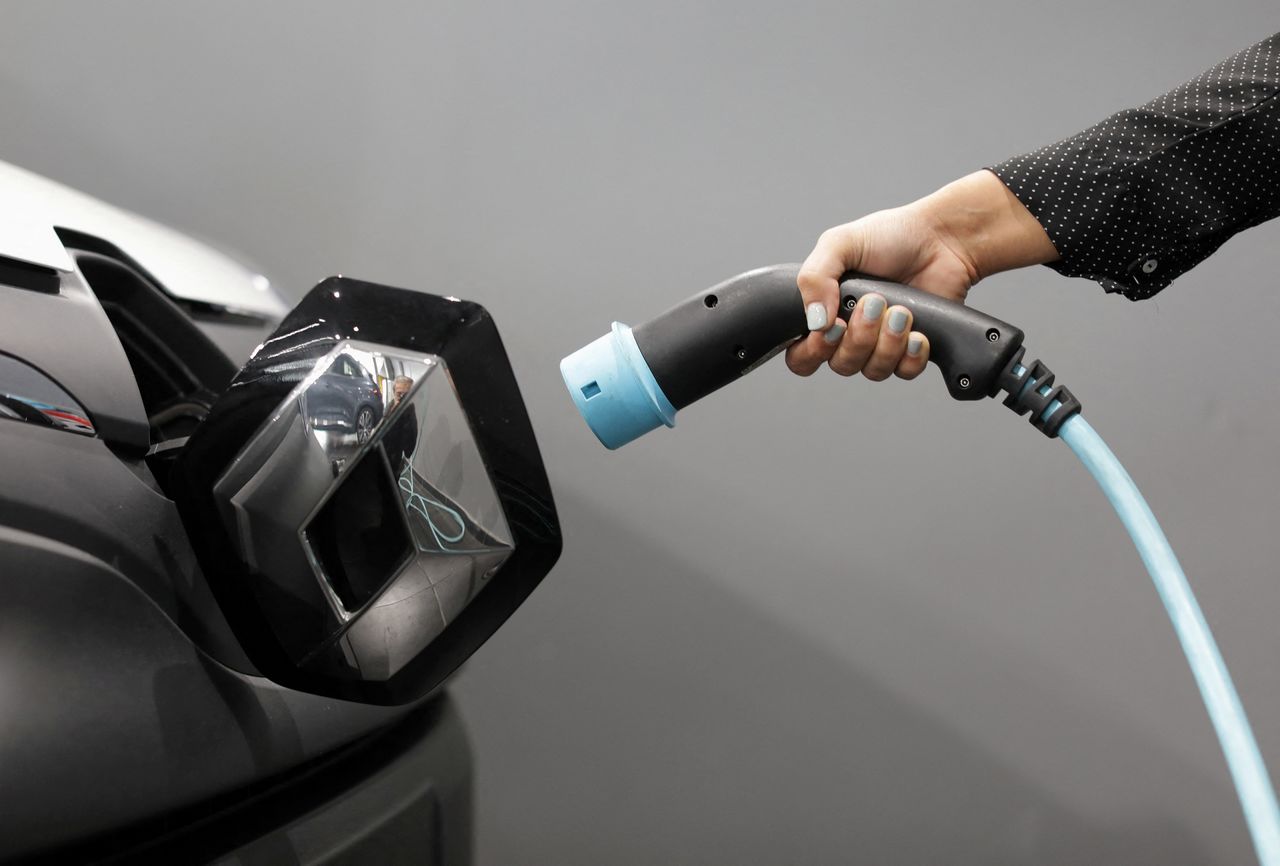 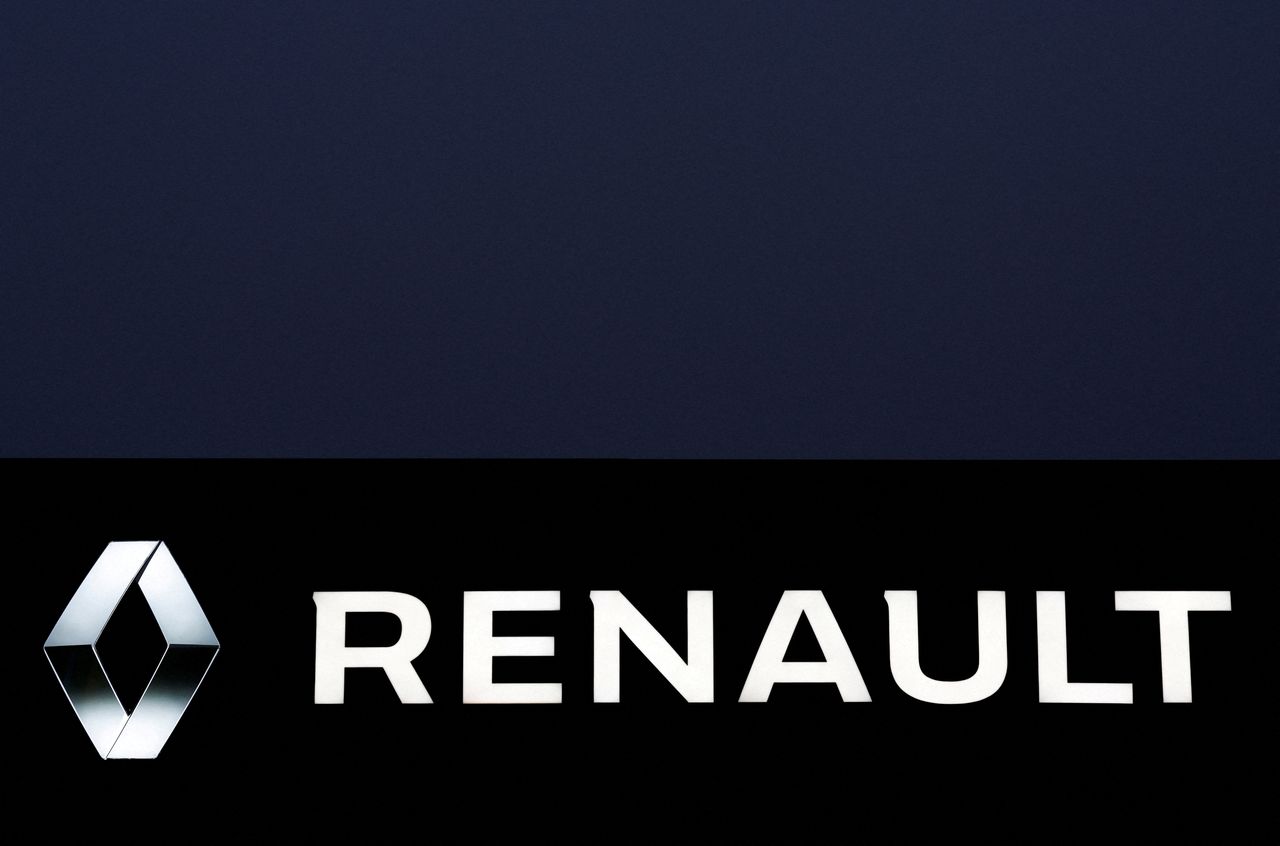 FILE PHOTO: The logo of Renault carmaker is pictured at a dealership in Vertou, near Nantes, France, January 17, 2022. REUTERS/Stephane Mahe