After defending its yield target, what's next for the BOJ? 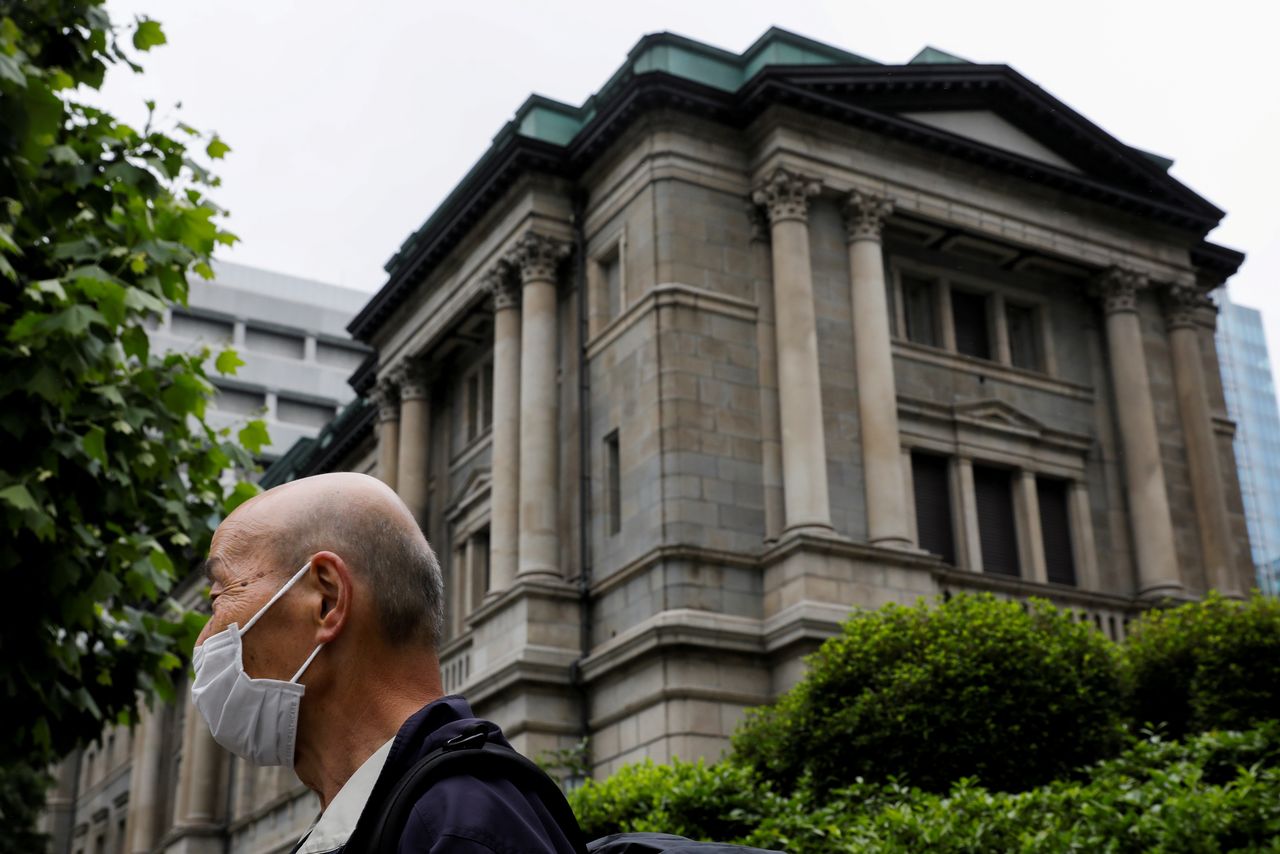 The 10-year Japanese government bond (JGB) yield moved back below an implicit 0.25% cap the Bank of Japan sets around its 0% target, after the central bank stepped in on Monday with a rare offer to buy an unlimited amount of the tenor at the level.

But 30-year and 40-year yields have crept up to multi-year highs, drawing investors' attention to the BOJ's response and how long it could keep defending the key 10-year target.

WHEN WOULD THE BOJ INTERVENE AGAIN?

The BOJ's focus is to avoid the 10-year JGB yield from rising above 0.25% and push up borrowing costs too much. It could step in again even before the yield hits 0.25%, if the rise in yields speeds up and risks breaching the line.

WILL THE BOJ INTERVENE TO CAP OTHER MATURITY YIELDS?

Under yield curve control, the BOJ seeks to control the shape of the curve by pinning short-term rates and the 10-year JGB yield. It does not set any target level for other zones.

As such, the BOJ likely won't intervene to stem rises in yields with maturities other than the 10-year, unless the moves could threaten to push up the 10-year yield above 0.25%.

For now, the BOJ sees the recent steepening of the yield curve as a desirable move as it widens the margin financial institutions earn from loans and investment.

If upward pressure on the 10-year yield continues to build up, the BOJ can conduct fixed-rate bond buying operations for as many consecutive days as necessary - the most powerful tool available to contain an unwelcome rise in borrowing costs.

The central bank also has the option of conducting an unscheduled bond-buying operation, or ramp up the amount of scheduled bond purchases released once every quarter.

HOW MUCH FIREPOWER DOES THE BOJ HAVE LEFT?

After years of heavy buying to pump money into the economy, the BOJ owns nearly half of outstanding JGBs. Its strong grip on the market allows it to control yields without ramping up buying much. Theoretically, the central bank can print as much money as it wants to keep buying JGBs to achieve its yield target.

WHAT ARE THE CONSTRAINTS?

The BOJ is chasing two conflicting goals. It wants to protect its yield cap to keep borrowing costs low. But it also hopes to avoid controlling yields too much and roll back recent efforts to breathe life back to a market made dormant by its huge presence.

That means the BOJ probably wants to limit the number of times it intervenes in the market. It will also avoid ramping up bond buying unless doing so becomes absolutely necessary to keep the 10-year yield from breaching 0.25%.

The yen's recent weakening won't deter the BOJ from stepping in to prevent yields from rising. But it may come under pressure to allow yields to rise more, if further yen declines boost import costs and draw public complaints about the rising cost of living.