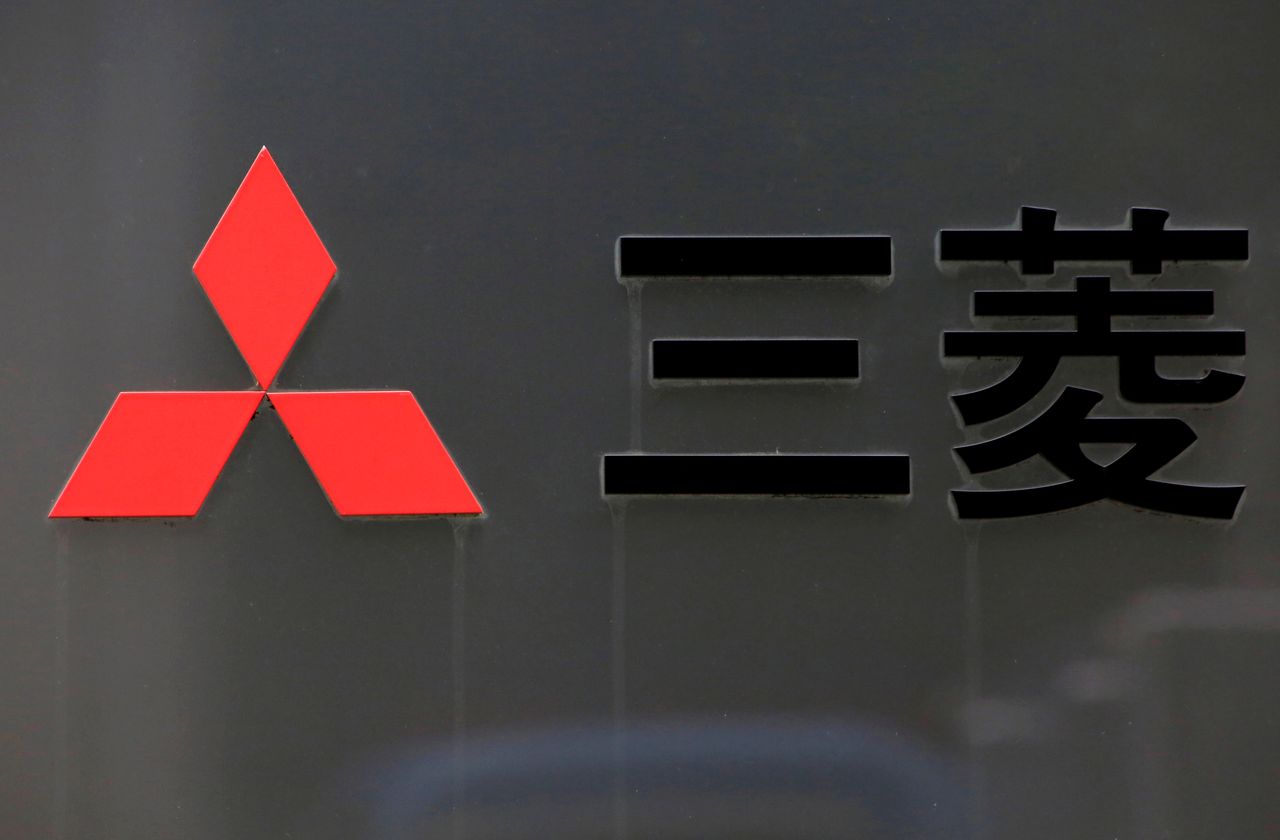 TOKYO/SINGAPORE (Reuters) -Malaysia's Petronas and Japan's Mitsubishi Corp are divesting their stakes in Myanmar's Yetagun gas project, the companies said, in the latest exits by major energy companies from the country since last year's military coup.

A spokesperson from Mitsubishi told Reuters on Friday it would be difficult to continue the business from technical and economic points of view.

The company, which indirectly holds a 1.93% stake in the Yetagun gas field off the southern coast of Myanmar, has decided to quit the project and is in talks with other Japanese partners, the spokesperson added.

A Petronas spokesperson said the transaction was pending completion and declined to identify the buyer.

A Japanese consortium, led by the Japanese government and JX Nippon Oil & Gas Exploration, a unit of oil refinery Eneos Holdings, has a 19.3% stake while the remainder is owned by PTTEP International Ltd.

"Eneos is looking at various possibilities with its business partners," a company spokesperson told Reuters when asked whether it planned to continue the gas project in Myanmar.

Last month, TotalEnergies and Chevron Corp, partners in a major gas project in Myanmar, said they were withdrawing from the country, citing the worsening humanitarian situation following last year's coup.

(Reporting by Yuka Obayashi and Florence TanEditing by Mark Potter)