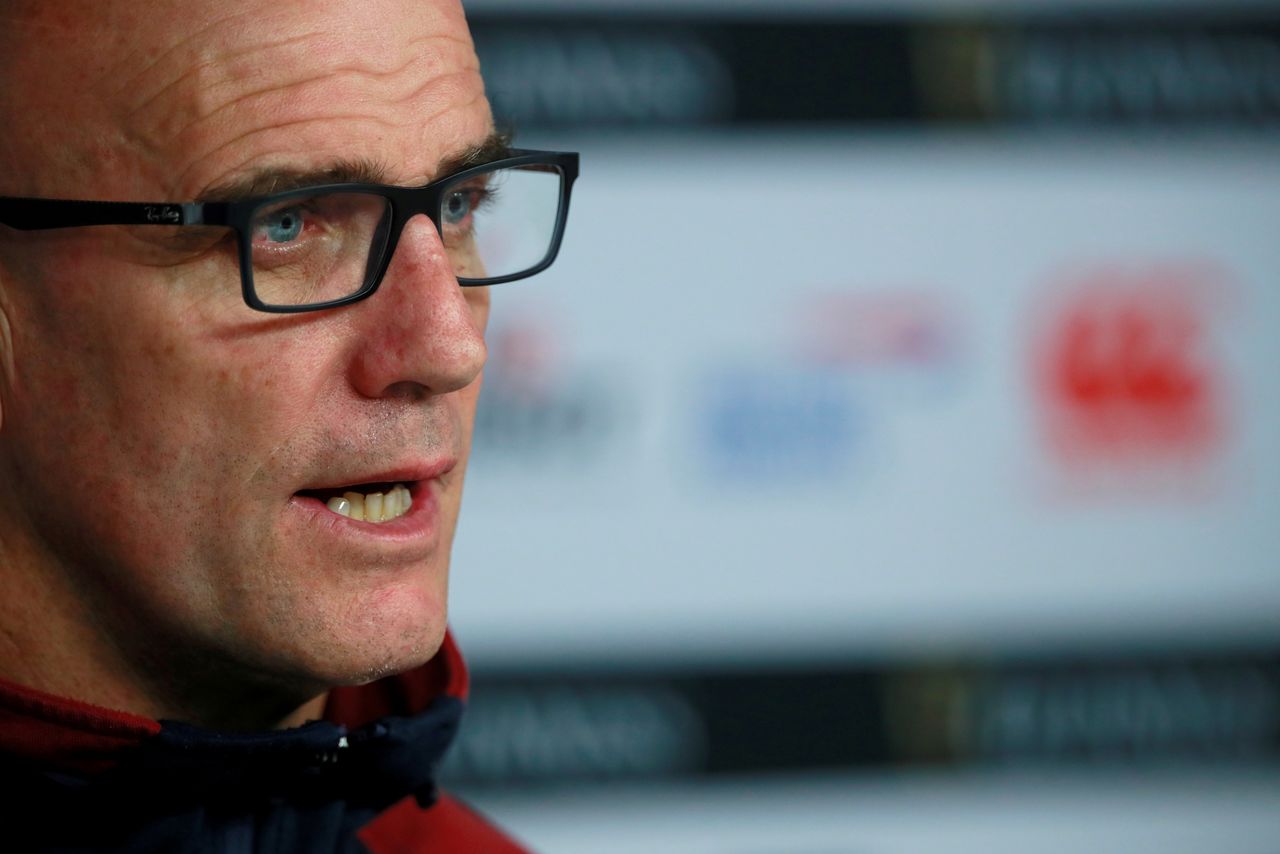 Mitchell abruptly left his role with the England set-up last year, months after signing a contract extension, saying he wanted to return to club rugby. He was working with English club Wasps.

"This is a great opportunity to add value to Japan winning test matches through growing their defence and understanding how it plays a critical part in the way we want to attack," Mitchell said.

"I am grateful to be working with (head coach) Jamie Joseph, Tony Brown, Scott Hansen, Shin Hasegawa and the outstanding coaching group preparing for the Rugby World Cup 2023 in France.

"I would also like to thank Wasps for their support and co-operation in allowing me this opportunity."

(Reporting by Rohith Nair in Bengaluru; editing by Clare Fallon)