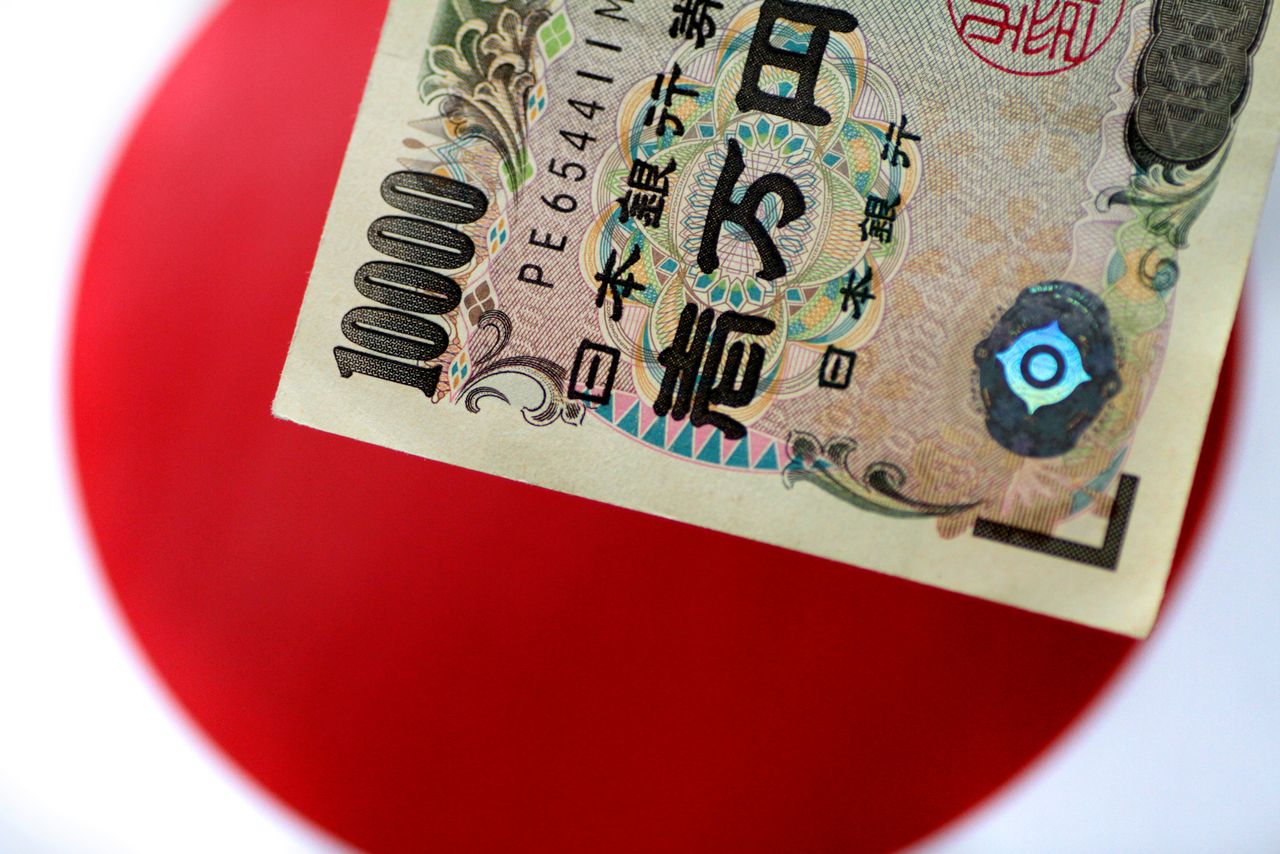 (Reuters) - Japan's domestic investors are selling foreign equities and bonds aggressively this year, on concerns over monetary tightening by the world's major central banks and its impact across global equity and bond markets.

Domestic investors have sold a total of 1.58 trillion yen ($13.72 billion) worth overseas bonds and equities this year, according to Japan's Ministry of Finance data till the end of last week.

While the major central banks are moving into inflation-fighting mode, and starting to lift their ultra-low borrowing costs, the Bank of Japan (BOJ) is in no hurry to follow suit.

"Combined with the risk of greater losses on bonds denominated in U.S. dollar and euro, this could make JGBs an increasingly attractive alternative."

Analysts also said currency hedging costs have increased for domestic investors, due to the rise in interest rates in overseas markets.

Another reason for the drop in Japanese investments in foreign equities is the relatively bigger declines in overseas markets. The Nikkei index has fallen 5% this year, compared to the MSCI World's 6% drop.

(Reporting by Gaurav Dogra and Patturaja Murugaboopathy in Bengaluru; Editing by Vidya Ranganathan and Rashmi Aich)