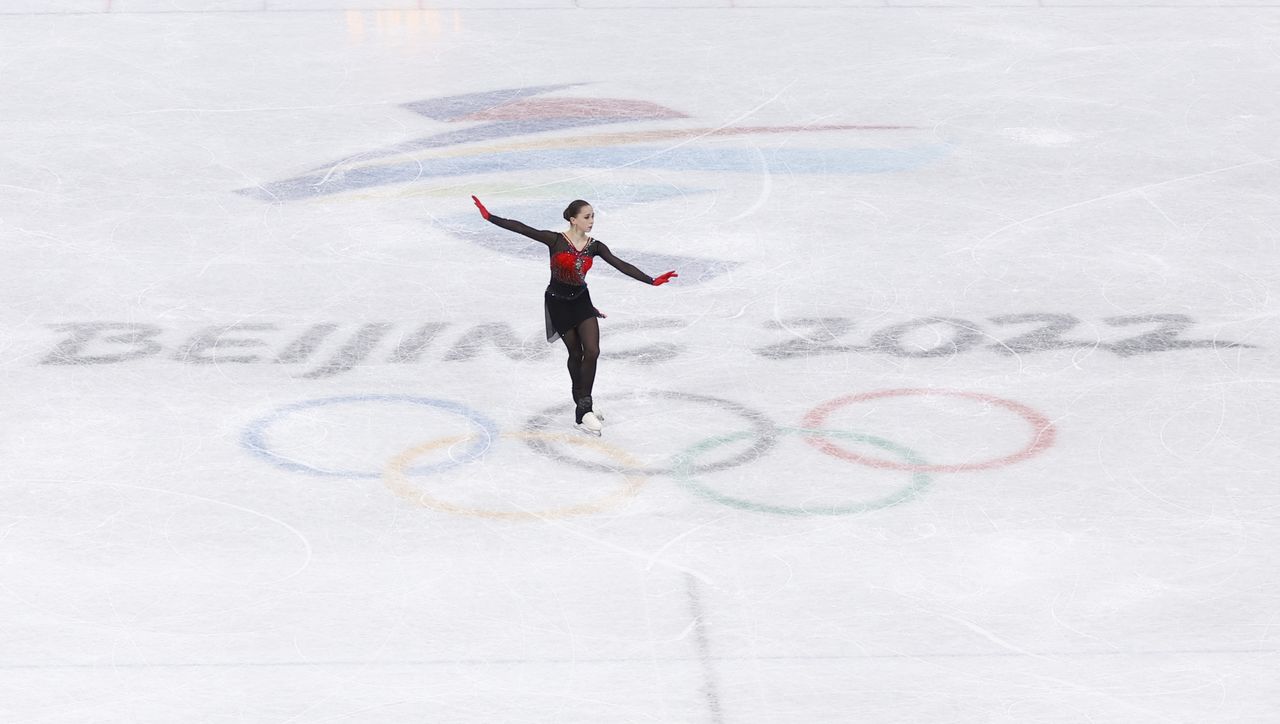 Valieva, 15, was cleared to compete by the Court of Arbitration for Sport despite testing positive for a banned substance in December, but the youngster's Olympic dreams ended in tears when she finished fourth in the women's single event.

"This case highlights yet again the ambitious systems of power that puts athletes, especially child athletes, in impossible positions – where medals are often prioritised at the expense of the athletes' physical and mental health," acting director Andrea Florence said in a letter.

The Sport & Rights Alliance is a global coalition of non-governmental organisations that promotes human rights in sport.

The IOC did not immediately respond to a request for comment.

Earlier on Friday, Bach said it was "chilling" to witness Valieva crumble under pressure and then be berated by her coach as she stepped off the ice.

The letter went on to question the IOC's handling of the situation involving Chinese tennis player Peng Shuai, who appeared briefly at the Games to deny earlier accusations that she had been sexually assaulted by a former Chinese Vice-Premier.

"These Games will be remembered for the IOC's complete disregard for human rights... given the human rights catastrophe that was the Beijing Games, the IOC cannot simply return to business as usual," the letter added.

Countries including the United States, Australia, Britain and Japan imposed a diplomatic boycott on the Games owing to China's poor rights record. China denies these allegations.

(Reporting by Dhruv Munjal in Bengaluru; Editing by Hugh Lawson)