BEIJING (Reuters) - Defending champion Nana Takagi crashed out at the semifinal of the women's mass start speedskating on Saturday, falling on the same corner that she slipped on at the women's team pursuit final at the Beijing Olympics.

Takagi, who won the inaugural mass start competition in Pyeongchang four years ago, was leading the pack when she slipped on the very last corner with the finish line in sight.

The slip was reminiscent of her performance at the women's team pursuit final, where a fall on the same corner landed the leading Japanese team a silver and handed the gold to their rival Canadians.

The audience groaned as they saw her slip and Takagi looked distraught as she watched the pack speed away.

She picked herself up and skated to the finish line far behind the rest, just as she had in the team pursuit. The 29-year-old did not qualify for the final. 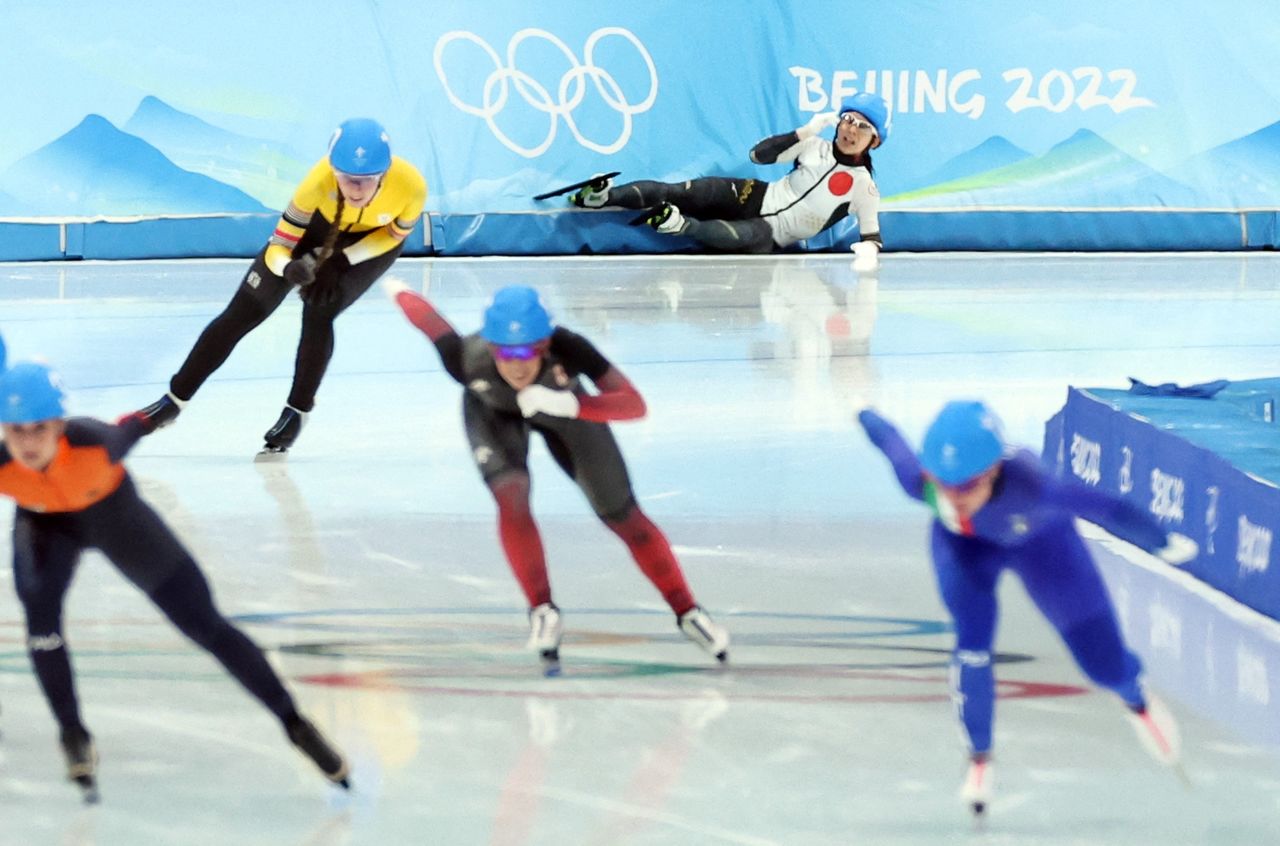 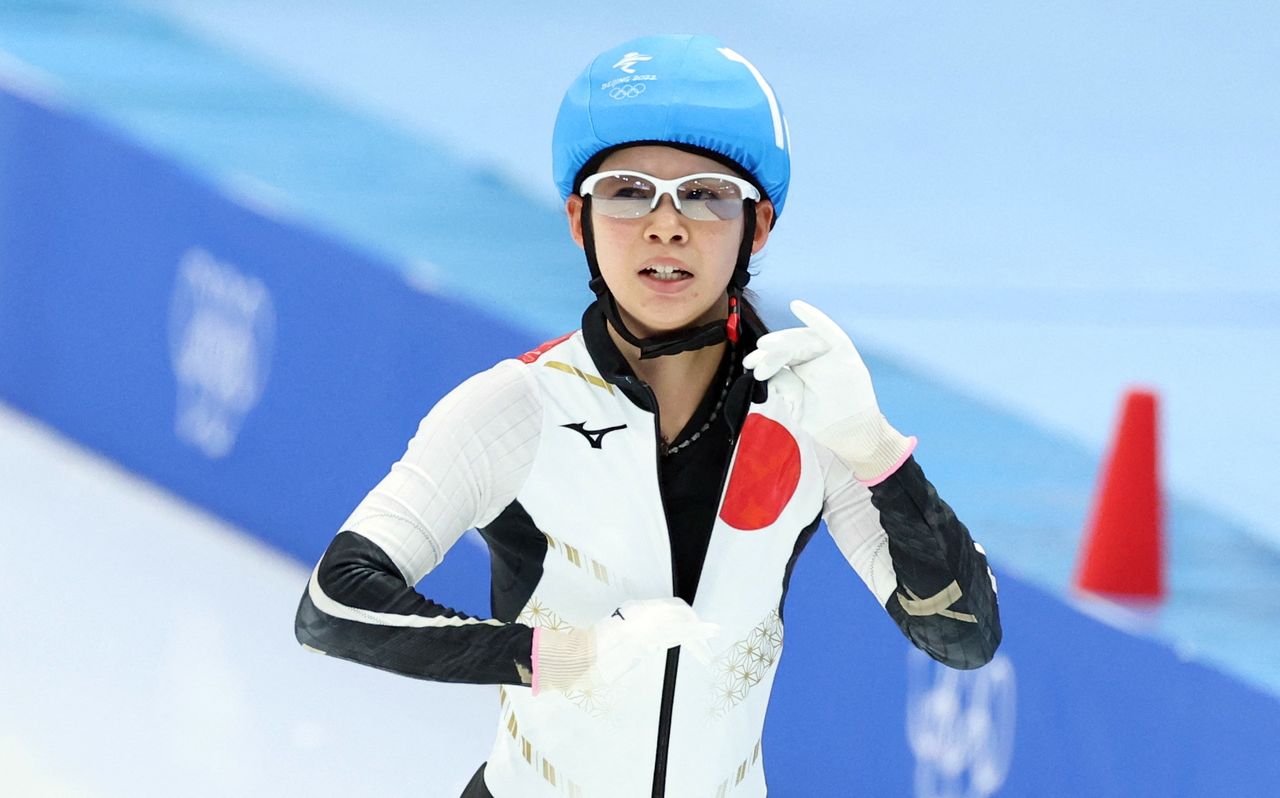