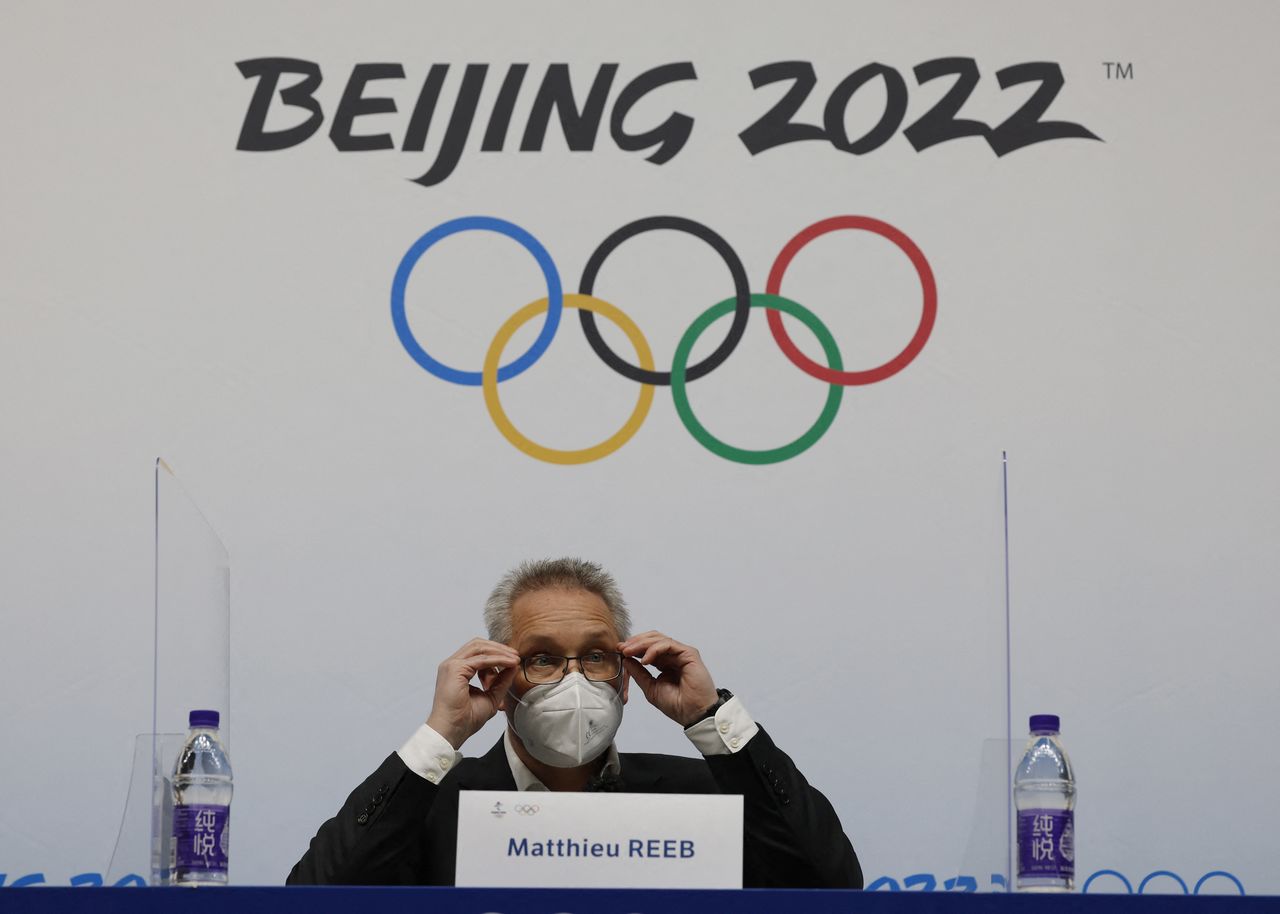 By Karolos Grohmann and Steve Keating

BEIJING (Reuters) -Nine American figure skaters lost their appeal on Saturday for a ceremony at the Beijing Olympics to receive their silver medals in the team event after Russian teen Kamila Valieva's doping case forced a postponement.

The International Olympic Committee (IOC) had decided no medals for the competition would be presented until the case of the Russian 15-year-old had been resolved - a matter that could take weeks or months.

"The decision of the IOC Executive Board of 14 February 2022 not to hold the medal ceremony for the figure skating team event during the Olympic Winter Games Beijing 2022 stands," the Court of Arbitration for Sport (CAS) said in a statement after a panel hearing.

Japan finished third in the event, while Canada were fourth.

CAS director general Matthieu Reeb had said the application had not been filed by the United States Olympic and Paralympic Committee, but by the nine members of the team.

Valieva tested positive for a banned heart drug after the Russian national championships on Dec. 25 but the result was not revealed until Feb. 8, the day after the Beijing team event.

Valieva, now back in Russia, was cleared to compete in the women's single event by CAS, sport's highest court, but stumbled to fourth place amid all the drama.