YANQING, China (Reuters) -Ski star Mikaela Shiffrin could have blamed external pressure for her disappointments at the Beijing Winter Games, but even after missing out on a podium in her sixth race she embraced the media focus on her to celebrate the good in failing.

Shiffrin, three-times overall World Cup champion and with three Olympic medals under her belt, came nowhere near an Olympic medal in Beijing despite competing in all disciplines - a rare choice in a sport dominated by specialists.

But in contrast to the latter two who said the pressure and media attention had got too much and weighed on their ability to perform at their highest level, Shiffrin welcomed the platform the media gave her to extract a message of hope and resilience from her failed races.

While other athletes are quick to storm off after a disappointing race, Shiffrin has taken virtually every opportunity to acknowledge the pain of failure, call out bullying on social media and encourage others who might feel defeated to keep going.

"There's a lot of talk about this sort of battle between athletes and pressure and that the media falls on the pressure side of things. It doesn't have to be that big of a battle because I've had so much support from you guys, from the media as well," Shiffrin said.

She won only one of her runs in the team event on Sunday, in which Austria won overall gold, Germany silver and Norway bronze.

"I feel like you (the media) are the reason that our stories get told. It's our duty to help you tell the stories the best you can."

"You're the connection for us to be here and to do this as a living ... That's one of the most important key pieces and it's never been lost on me, no matter how much it feels like there is pressure, I'm so thankful as well. I think you deserve to know what I'm thinking." 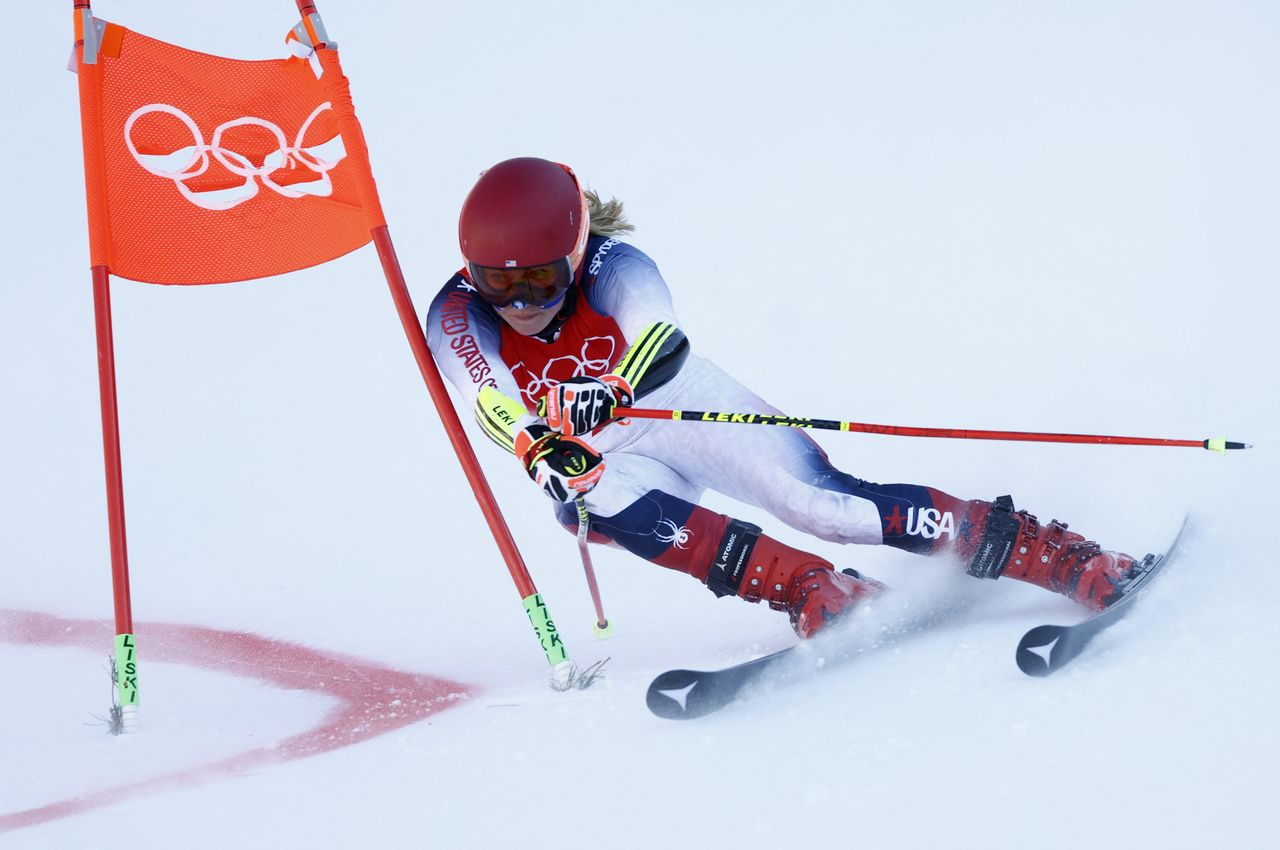 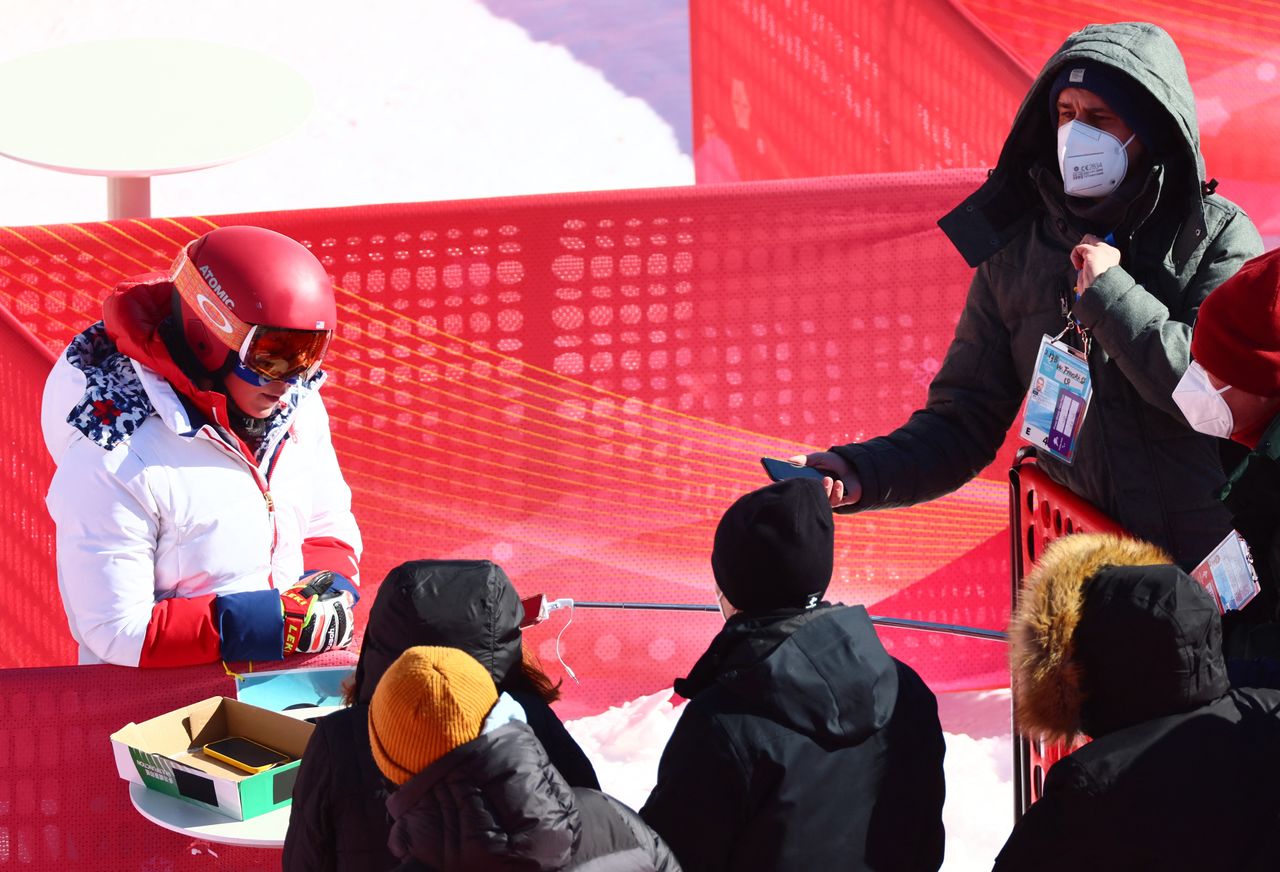