ZHANGJIAKOU, China (Reuters) - Ski jumping's gold medals were spread around the sport's superpowers but the big talking point of the Olympic programme was the slew of "suit violation" disqualifications that turned the inaugural mixed team event into something of a farce.

Slovenia won that event and, with gold and bronze in the women's individual and silver in the men's team, finished top of the mini-medals table for the first time.

However their path to mixed-team gold was eased considerably by the disqualifications that a Norwegian official described as a "dark day for the sport" and were hardly the showcase organisers had hoped for as the event made its Olympic bow.

Quadruple world champions Germany did not even make the final after "devastated" individual silver medallist Katharina Althaus was - for the first time in her 11-year career - disqualified for her suit being "too loose".

In the final, women from Japan, Austria and Norway - twice - also fell foul of the complex rules that link suits and skis to bodyweight in an attempt to remove any advantage that can be gained from athletes being lighter.

Althaus, who had worn the same suit two days earlier in the individual competition, said the decision "destroyed women's ski jumping", which was allowed into the Games in 2014.

Ursa Bogataj and Nika Kriznar, who took gold and bronze in the women's individual event, escaped the suit police to help Slovenia to gold alongside Peter Prevc and Timi Zajc.

Canada took a shock bronze, their first ever Olympic ski jumping medal, completing an emotional turnaround for 18-year-old Alexandria Loutitt, who had been disqualified in the individual event after weighing in 300 grammes too light.

It was also a huge turnaround, albeit over a four-year period, for Bogataj, who finished 30th and last in the 2018 women's individual final but took gold in Beijing.

There were lovely scenes at the end when she hugged best friend and room mate Kriznar after she claimed the bronze.

Japan's Ryoyu Kobayashi came into the Games as the form male jumper and duly delivered by winning the normal hill title.

He was close to completing a golden double too, until Norway's Marius Lindvik knocked him down to silver with the last jump of the large hill final.

Despite his World Cup dominance, Kobayashi's return from the biggest events had been meagre, but he was the most consistent performer in difficult, windy conditions as he claimed Japan's first normal hill gold for 50 years.

He had to settle for silver in the large hill though as Lindvik delivered a monster 151.3-pointer with the final jump of the competition.

The men's team event was also decided on the last jump as Manuel Fettner delivered the goods for Austria, a disappointing fourth in Pyeongchang, to edge out Slovenia. 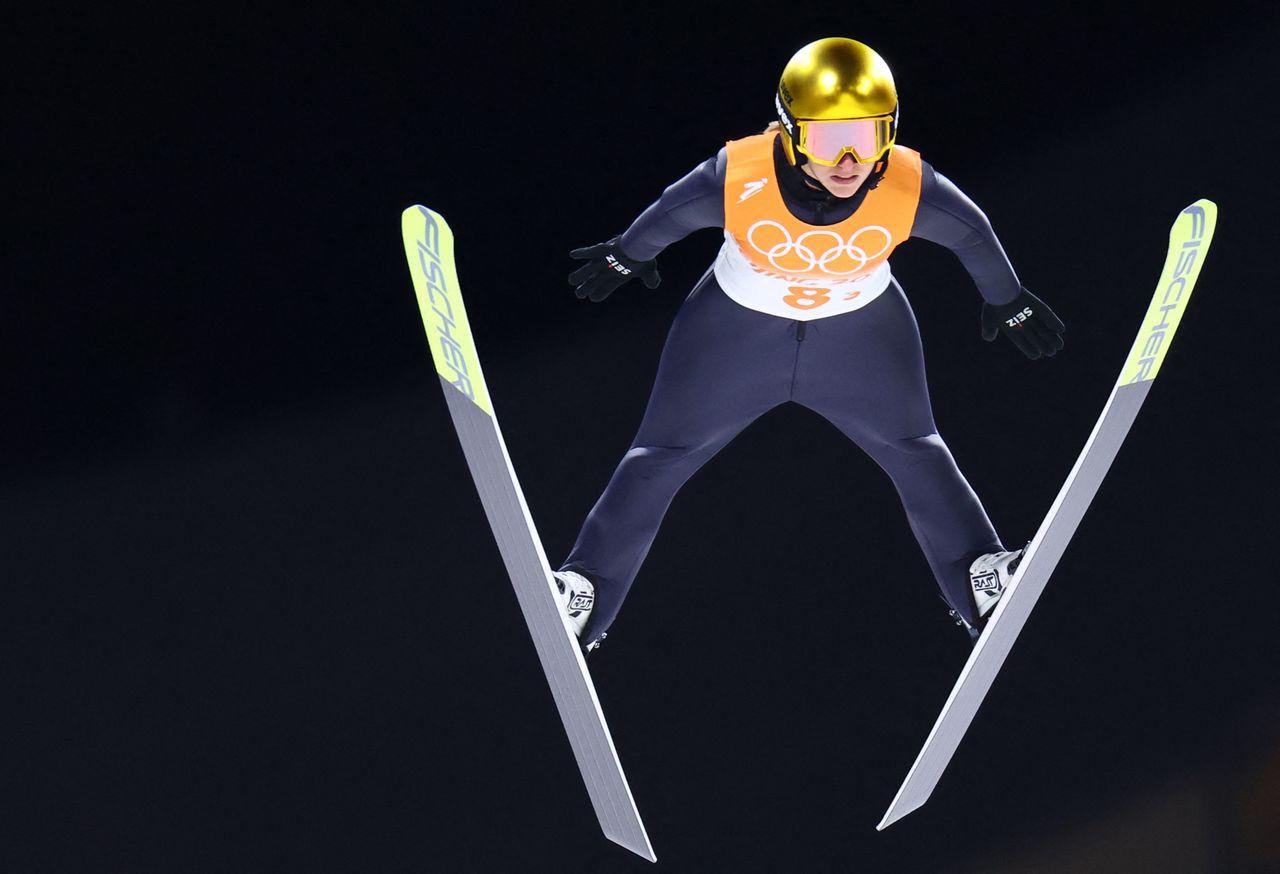 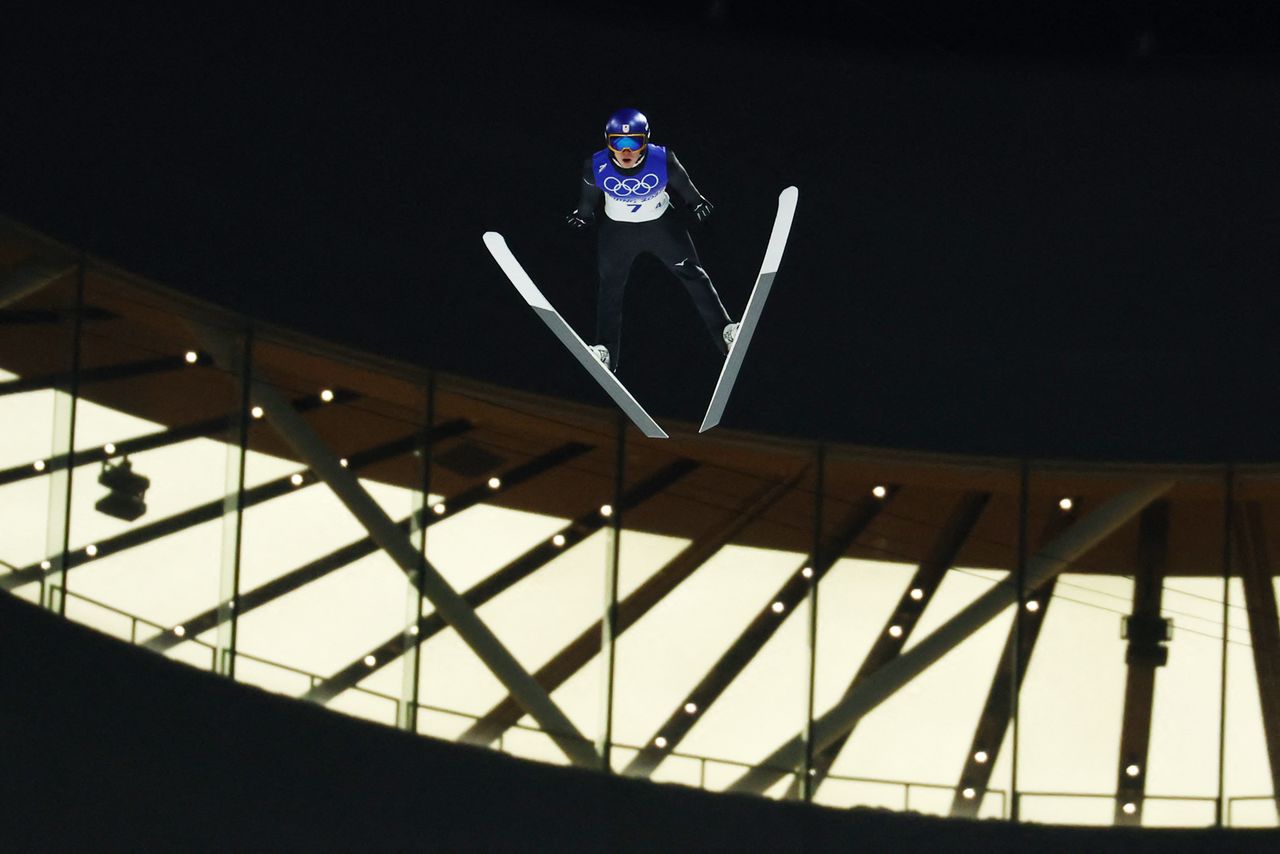