Graabak signed off a memorable Games when he brought Norway home for a crushing victory in the relay to claim his fourth Olympic gold, as Espen Bjoernstad stepped in seamlessly to replace Riiber.

Graabak won two golds in Sochi in 2014 and had already secured the Beijing large hill title in thrilling fashion. He also took silver in the normal hill after another gripping finale, on that occasion being pipped to the line by Germany's Vinzenz Geiger, following his team silver in 2018.

Those two finishes in the 2022 individual races were among the highlights of the whole Winter Games.

They were also another reminder of how much the sport owes the late Gunder Gundersen for inventing the system that ensures the first skier across the line wins, after decades of having races declared long after the finish by a committee totting up ski jump and cross country points.

In the opening normal hill event the medals seemed cut and dried with three men clear but, with temperature and altitude playing havoc with athletes' pacing, everything changed in the last few hundred metres as Geiger and Graabak came from nowhere to roar past the leaders, with the German snatching it on the line.

An indication of how deep the sport's athletes go in pursuit of glory was displayed by Austrian Lukas Greiderer, who blacked out on the line and discovered he had taken bronze only when his team mates picked him up and told him.

Six days later Graabak started the cross-country leg in 12th place, more than two minutes down on Riiber, who had emerged from two weeks of isolation a day earlier to remarkably land the best ski jump.

There was to be no Lazarus-like victory though as the under-prepared Riiber predictably faded and this time Graabak got his finish just right, seeing off compatriot Jens Oftebro in another thrilling finale.

It was Oftebro, though, who made the killer contribution in the relay, as the sport's "big four" were together at halfway. Digging deep he surged clear to hand Graabak a virtual victory lap as the others slowed for a tactical battle over the minor medals. Germany took silver with Japan's bronze their first medal in the event since winning it in 1994.

With four golds and two silvers from three Olympics, Graabak said he had been delighted to be able to enjoy the final moments, after going so deep in the individual races, but superstar status in his home country, where Nordic athletes are feted like footballers in Brazil, was not about to go to his head.

"It's a really nice statistic but I feel pretty much the same as I did yesterday or the week before, a year before," he said. "I'm the same guy. It's something I'm proud of but it's a bit unreal." 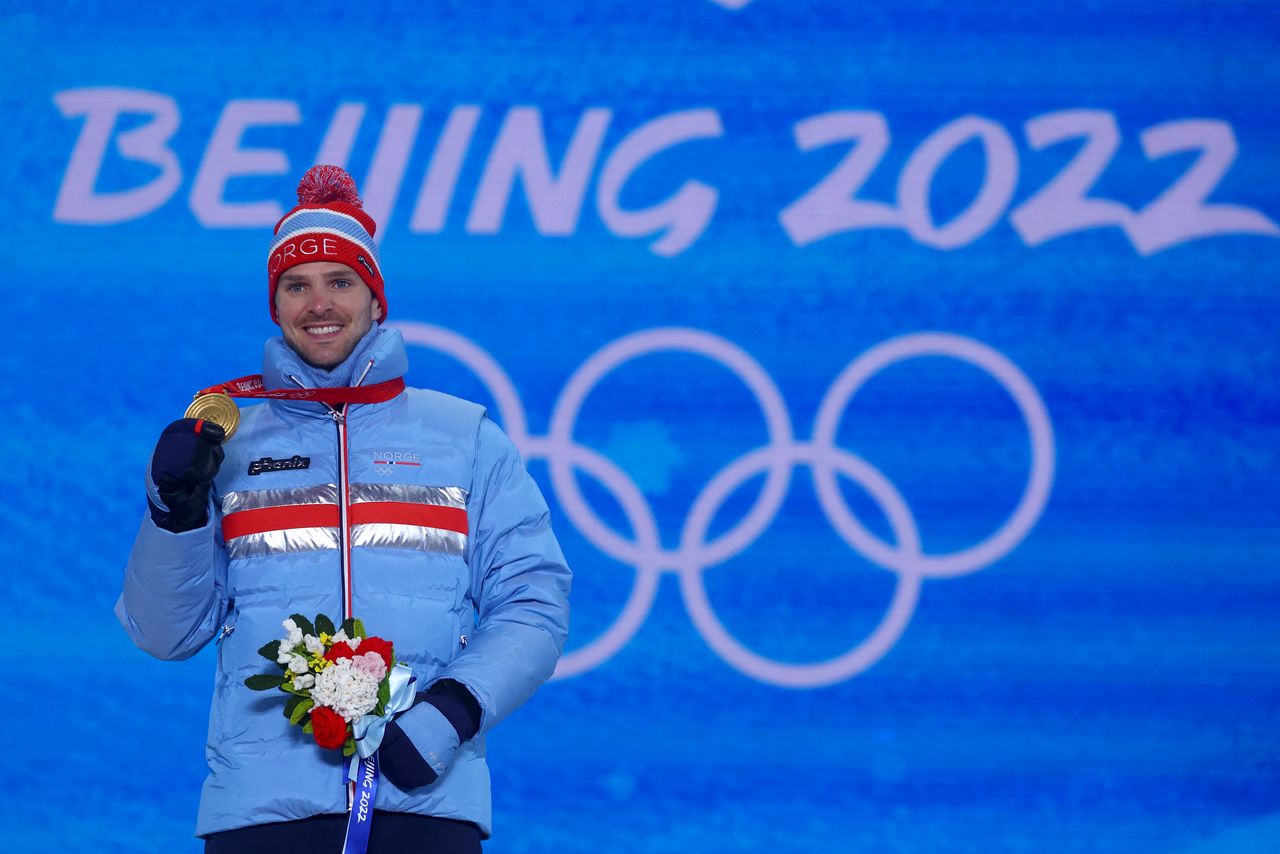 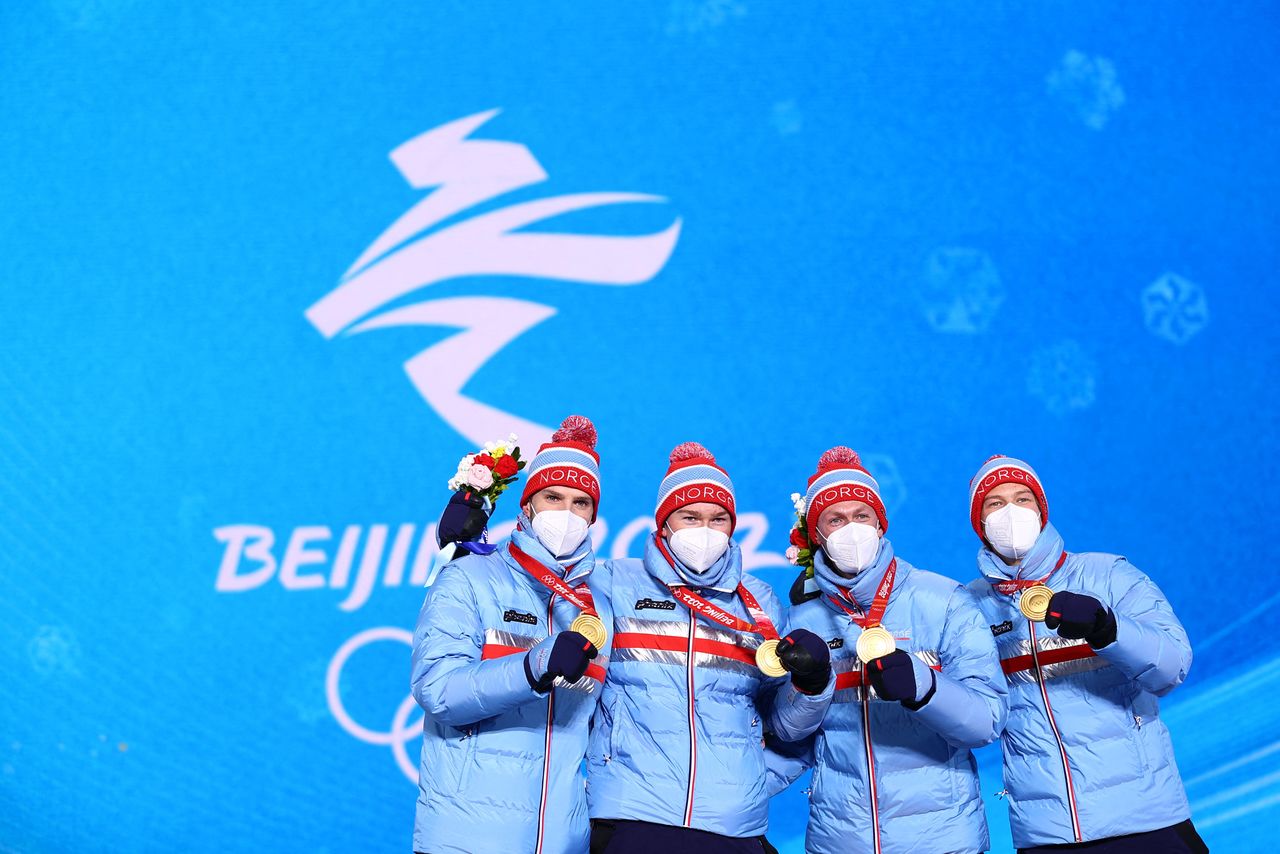