BEIJING (Reuters) - A teen doping scandal, "Ice Prince" mania, and a home gold to cap it all: the Beijing Games will go down as one of the most memorable figure skating events in Olympic history after 16 days of turmoil and twists.

The competition on the ice was almost completely overshadowed by the drama off it, with the Games rocked by news of 15-year-old Russian Kamila Valieva's positive doping test.

The pre-Games positive test came to light just after the teen prodigy helped the Russian Olympic Committee to gold in the team event, and resulted in the top-three finishers unable to receive their medals pending resolution of the case.

After a court hearing, Valieva was cleared to skate in the women's singles only to unravel in the spotlight and crumble to a fourth-place finish. An icy reception by her coach as the sobbing teenager came off the ice prompted Olympics chief Thomas Bach to call the scene "chilling".

The saga renewed questions over whether Russia had turned the page on its doping history and the suitability of the Olympic environment for minors.

The Beijing Games were also notable for the first quadruple jumps landed at the Olympics by female skaters - all Russian teens - auguring a new era in which the jumps may be needed for any skater to reach the podium.

Japan's Yuzuru Hanyu, the men's gold medallist from Sochi and Pyeongchang, also worked figure skating fans into a frenzy, first due to his worrying absence as the Games kicked off, and then every time he stepped onto the ice.

His hopes of grabbing a third straight Olympic gold, and completing his childhood dream of landing the 4-1/2-rotation quad Axel jump, ended in heartache as a series of errors saw him finish out of the medals in fourth place.

American Nathan Chen was crowned men's champion, earning redemption from the heartache of Pyeongchang four years ago when he finished the short programme in 17th place after a disastrous performance. 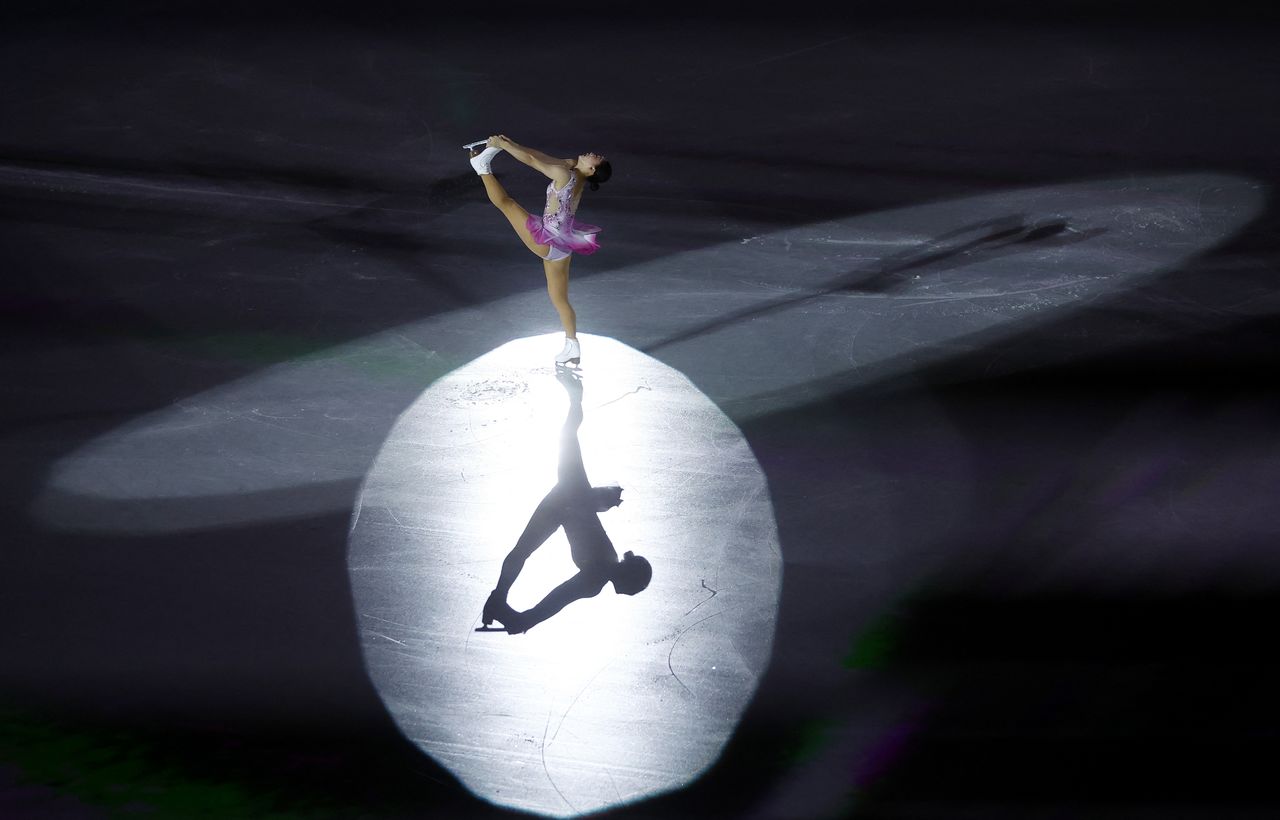 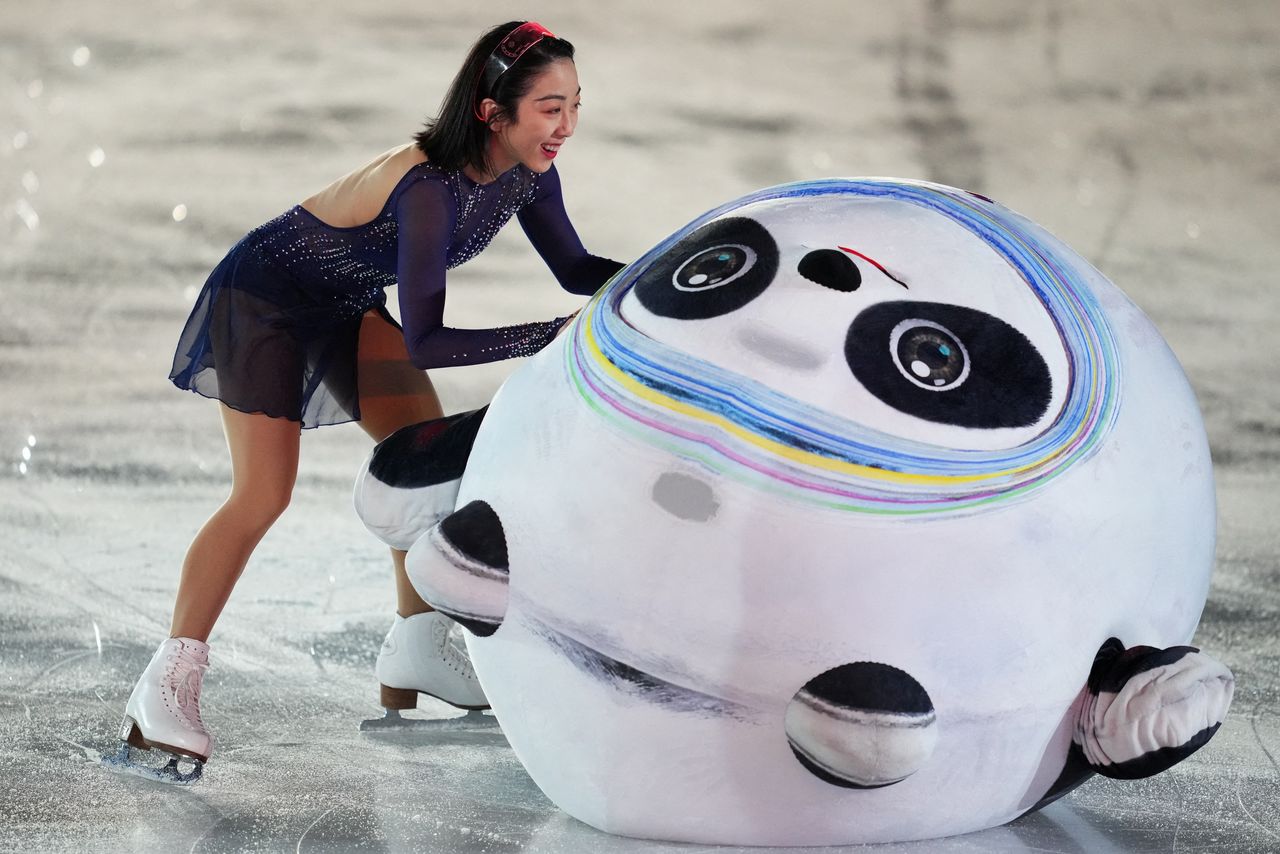 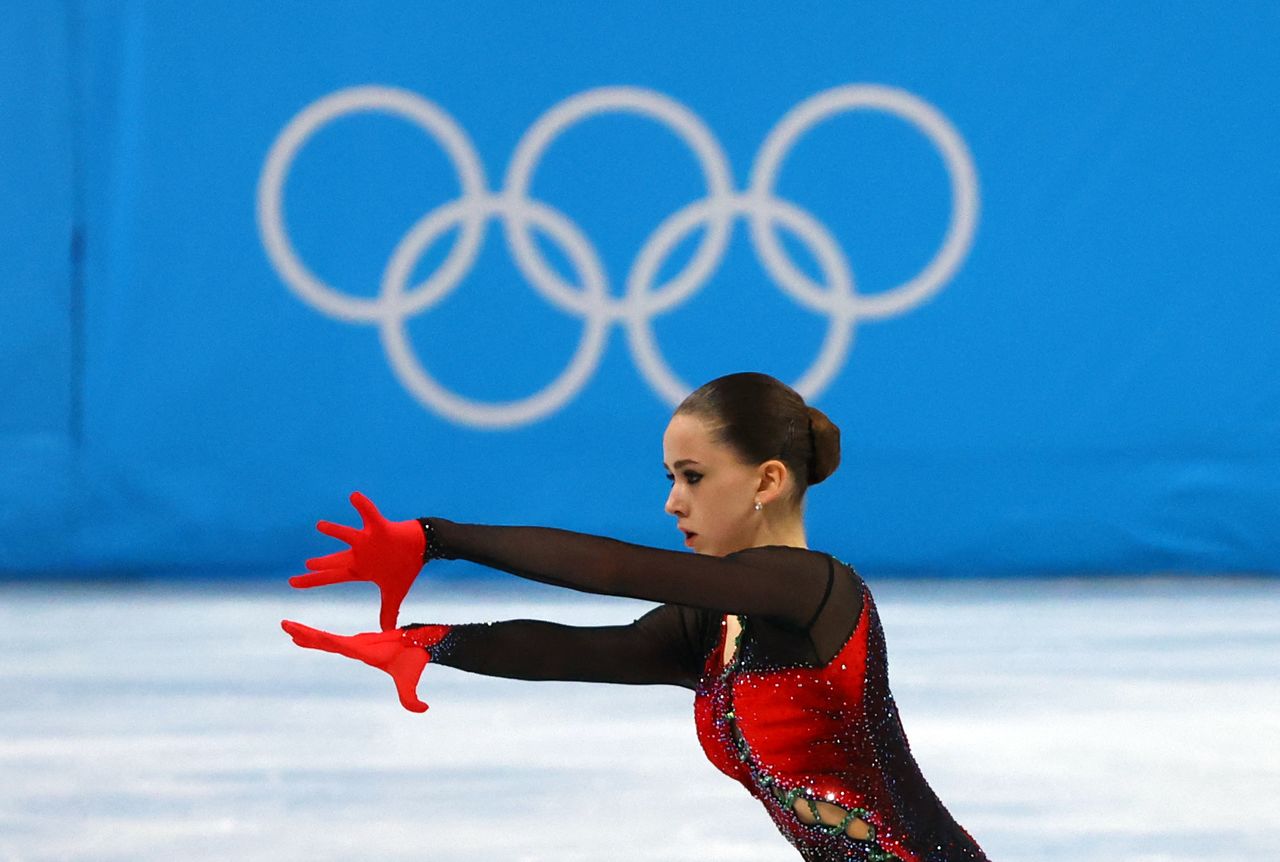 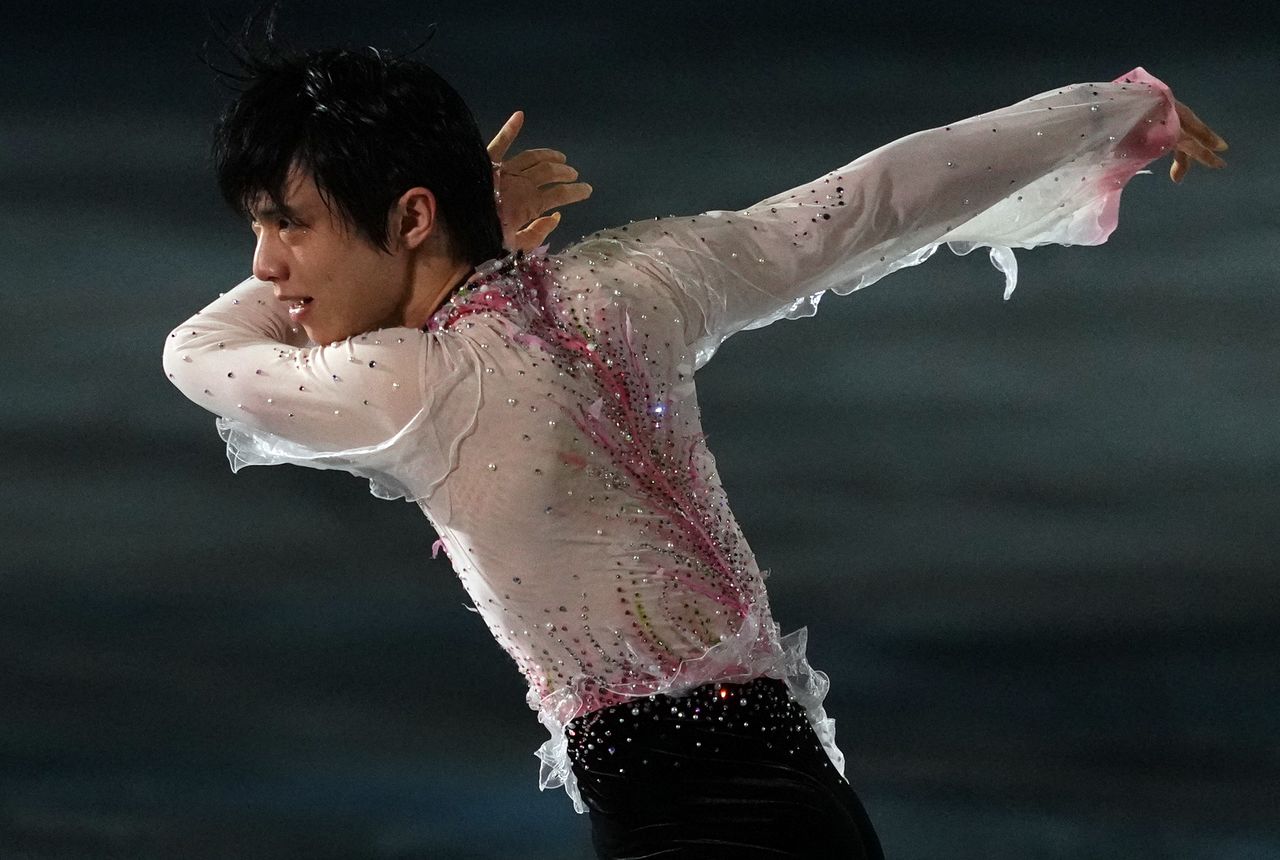 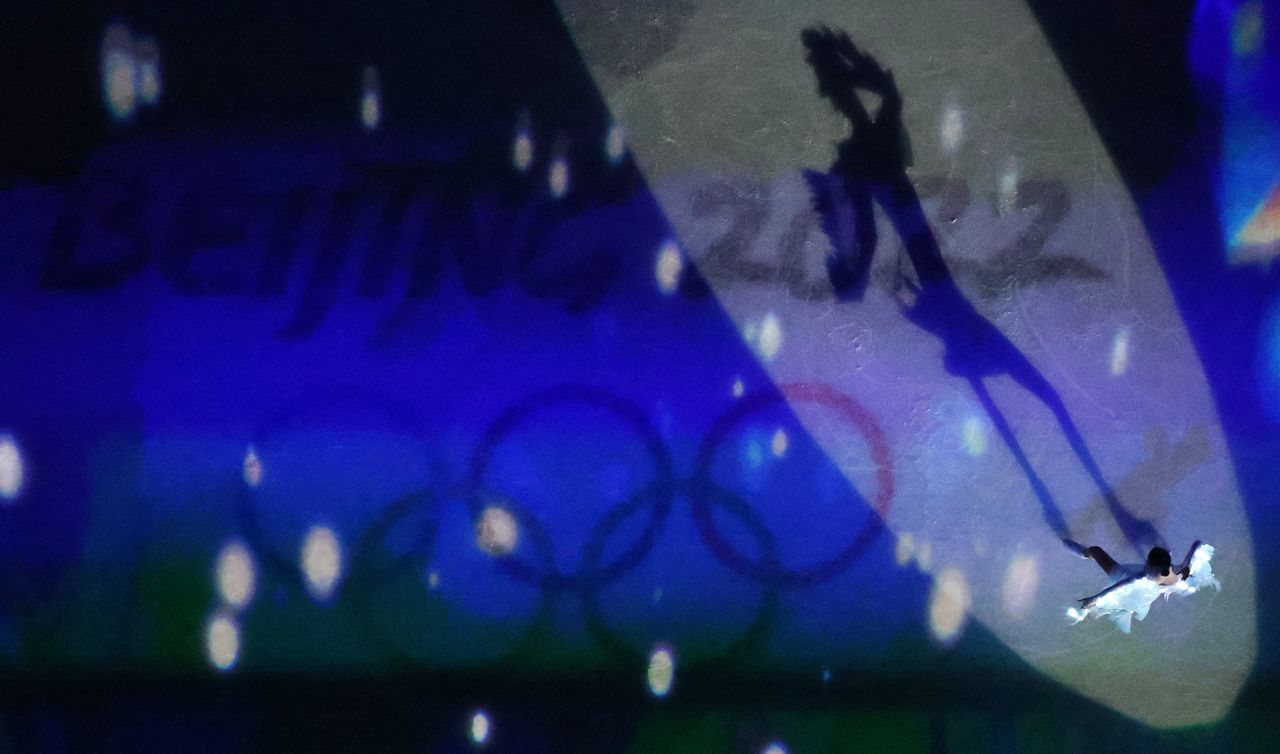