BEIJING (Reuters) - Rival countries chipped away at the Netherlands' domination of speed skating, diversifying the medal tally at the Beijing Olympics in comparison to previous Winter Games.

The Dutch still scooped 12 medals - more than a quarter of the 42 up for grabs - but had a harder struggle to get on the podium compared to the clean sweeps seen in Sochi and Pyeongchang.

Canada won five medals, up from two in the previous Games, while competitive performances from Sweden, Japan, and South Korea also resulted in a host of medals for those countries.

The Beijing Games also marked the end of an era for Dutch skating, with greats such as Sven Kramer and Ireen Wust, who have announced their retirement, racing at their last Olympics.

That did not mean they departed without a bang.

In a dazzling performance, 35-year-old Wust clinched a sixth gold medal in the women's 1,500m to become the first Winter Olympian to win gold at five different Games.

She left Beijing with 13 Olympic medals in her career, but made no change to her plans to retire at the end of the season.

For the long distance men's races, however, Dutch skaters encountered a force of nature in Sweden's Nils van der Poel.

Van der Poel swept around the newly built National Speed Skating Oval to smash his own world record for the 10,000m and cross the finish line in 12:30.74.

The outspoken Swede also attracted attention off the rink when he raised concerns over an article suggesting Dutch influence over the icemaker of the oval.

Japanese skater Miho Takagi's performance was also seared into Olympic memory, as she stoically competed in five races - four of which she won medals for.

A fall by team mate and sister Nana Takagi cost her the title in the team pursuit, but Miho found redemption in the women's 1,000m and finally upgraded to a gold with her fourth medal. 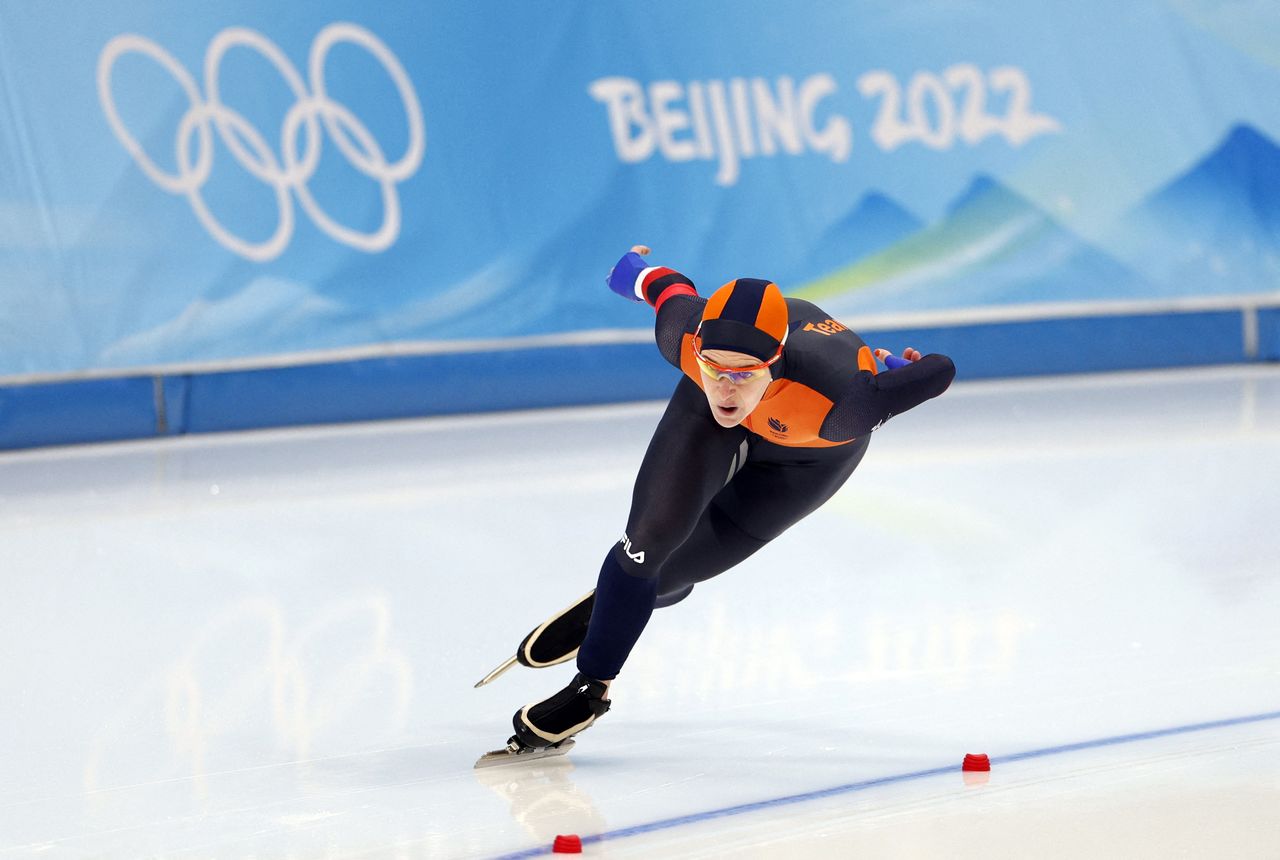 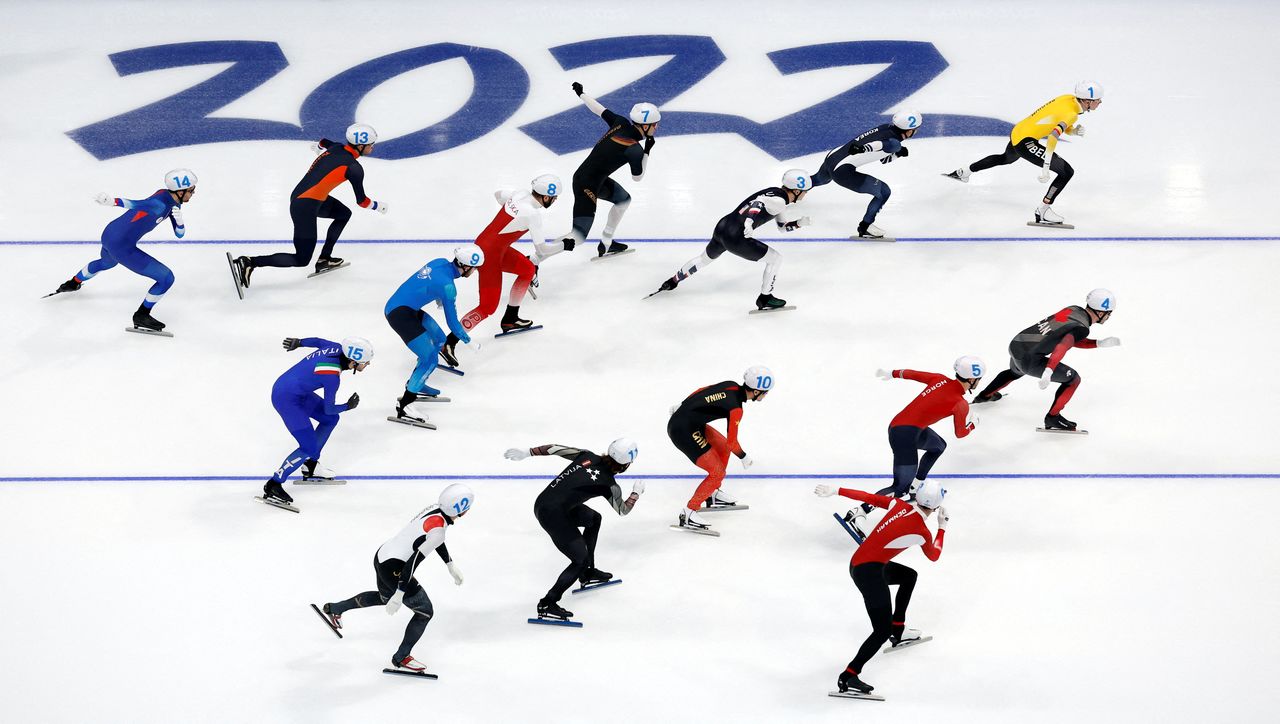