Russian forces killed a group of five saboteurs who breached the country's southwest border from Ukraine on Monday, news agencies quoted the military as saying, an accusation that Kyiv dismissed as the latest in a series of fakes.

Kyiv and the West fear that a border incident near eastern Ukraine could be used as a pretext for Moscow to attack its neighbour. Russia denies such plans.

Markets are on high alert for any escalation in the crisis.

MSCI's world equity index fell 0.4% to 700.11, with Monday's public holiday in the United States, which will keep Wall Street closed, thinning trade and adding to the volatility.

U.S. stock futures and European stocks lost earlier gains made on news that U.S. President Joe Biden and Russian President Vladimir Putin had agreed in principle to hold a summit on the Ukraine crisis.

The Kremlin said there were no concrete plans in place for a summit, though a call or meeting could be set up at any time.

"The Kremlin made clear today that they are in no rush for a summit with Biden," said Tim Ash, strategist at BlueBay Asset Management.

British foreign minister Liz Truss said she was stepping up preparations with allies for a worst-case scenario, adding that a Russian invasion of Ukraine was highly likely.

In a reminder of the stakes, Reuters reported Biden had prepared a package of sanctions that includes barring U.S. financial institutions from processing transactions for major Russian banks.

The rouble slid nearly 3% against the dollar and Russian shares slumped 9% their lowest in 14 months.

A preliminary Purchasing Managers' Index survey showed the euro zone economy rebounded sharply this month as an easing of coronavirus restrictions gave a boost to the dominant service industry.

"A Russian invasion of Ukraine would make the job of central banks across Europe much harder," said Matteo Cominetta, senior economist at Barings Investment Institute.

"Investors should position for even higher uncertainty and probability of policy mistakes."

Markets are also expecting aggressive policy tightening by the U.S. Federal Reserve as inflation runs rampant. The Fed's favoured measure of core inflation is due out later this week and is forecast to show an annual rise of 5.1% - the fastest pace since the early 1980s.

At least six Fed officials are set to speak this week and markets will be hyper-sensitive to their views on a possible hike of 50 basis points in March.

Recent commentary has leant against such a drastic step and futures have scaled back the chance of a half-point rise to around 20% from well above 50% a week ago.

Oil had suffered its first weekly loss in two months last week, taking it off seven-year highs, amid signs of progress on an Iran deal that could release new supply into the market.

Iranian foreign ministry spokesman Saeed Khatibzadeh said "significant progress" had been made in talks to revive Iran's 2015 nuclear agreement on Monday after a senior European Union official said on Friday that a deal was "very, very close". [O/R]

Gold has benefited from its status as one of the oldest of safe harbours, climbing to nine-month highs of $1,908 an ounce, before dropping back to $1,893 an ounce. [GOL/] 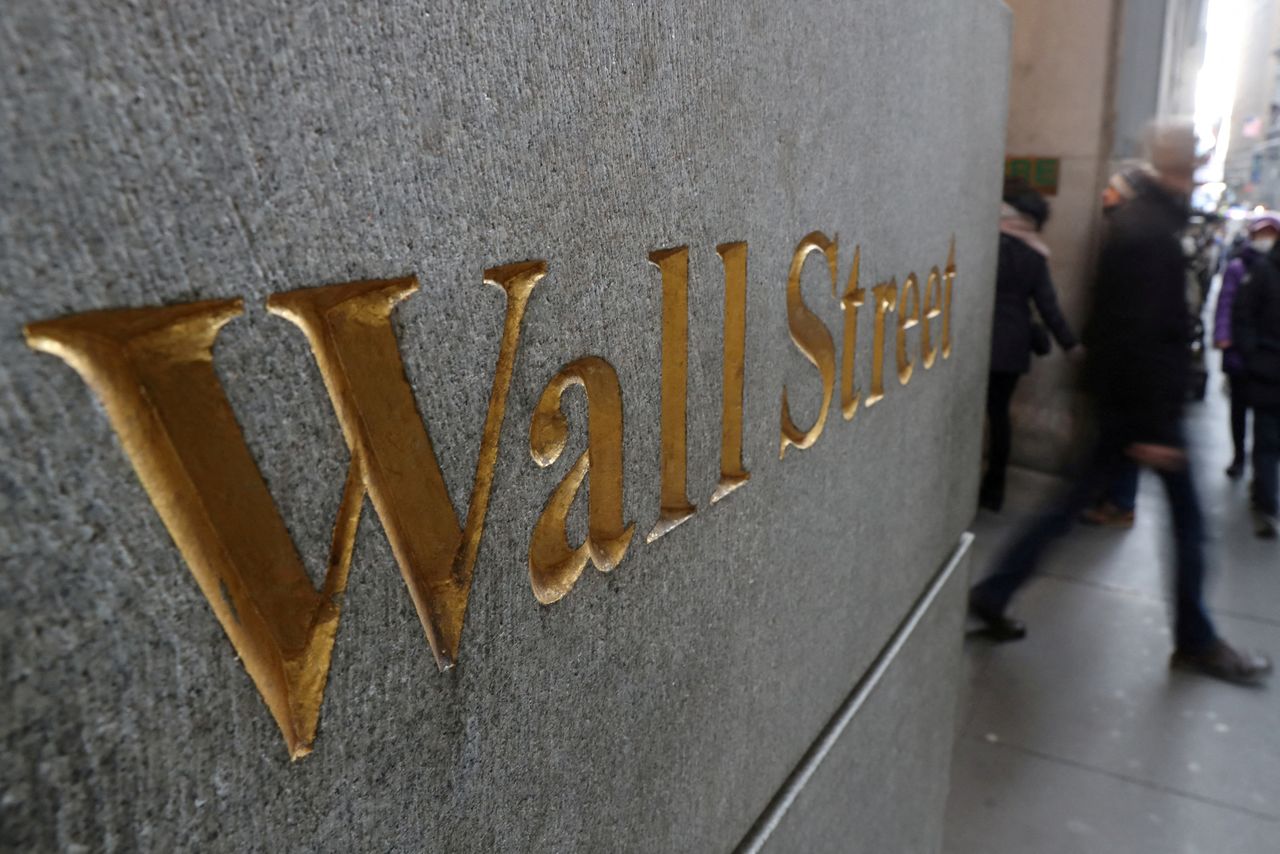 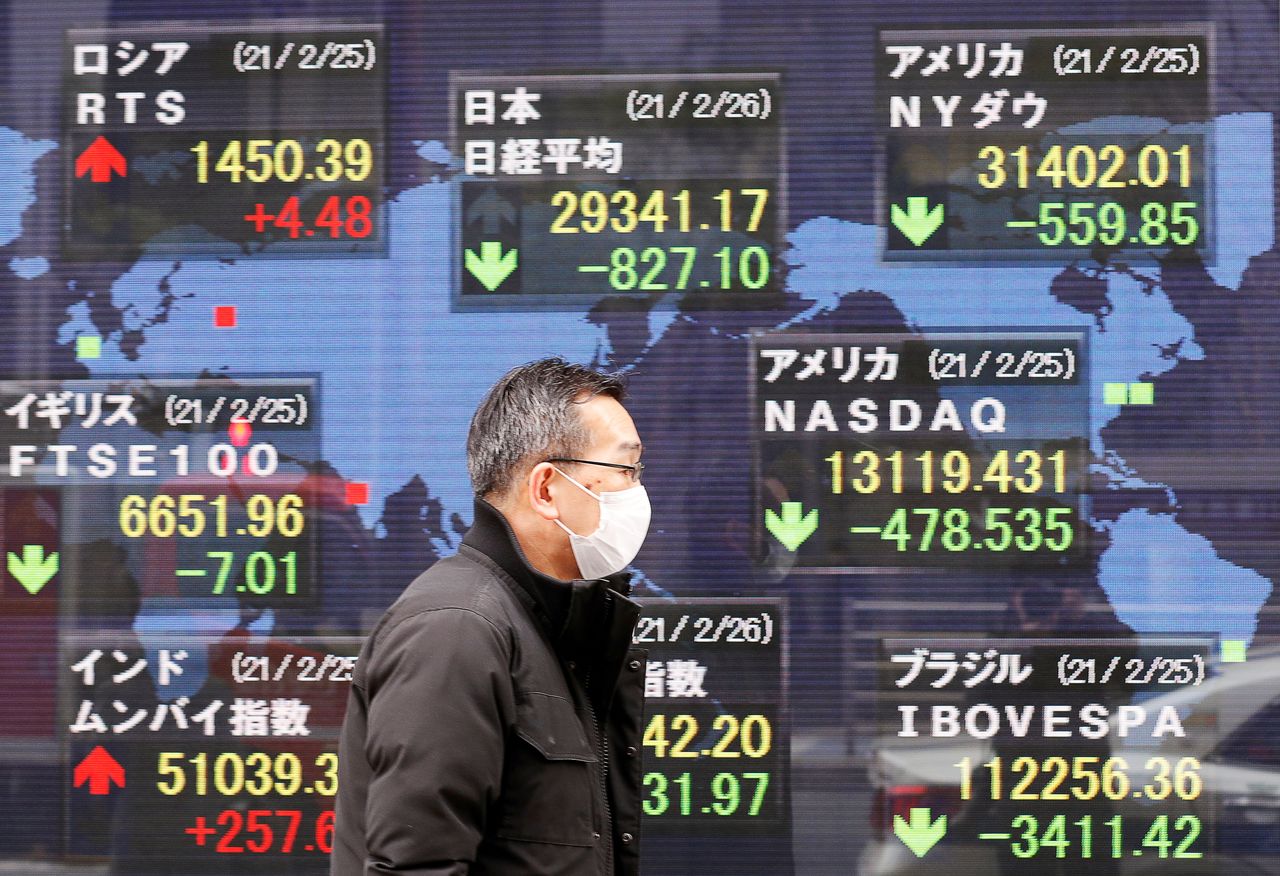