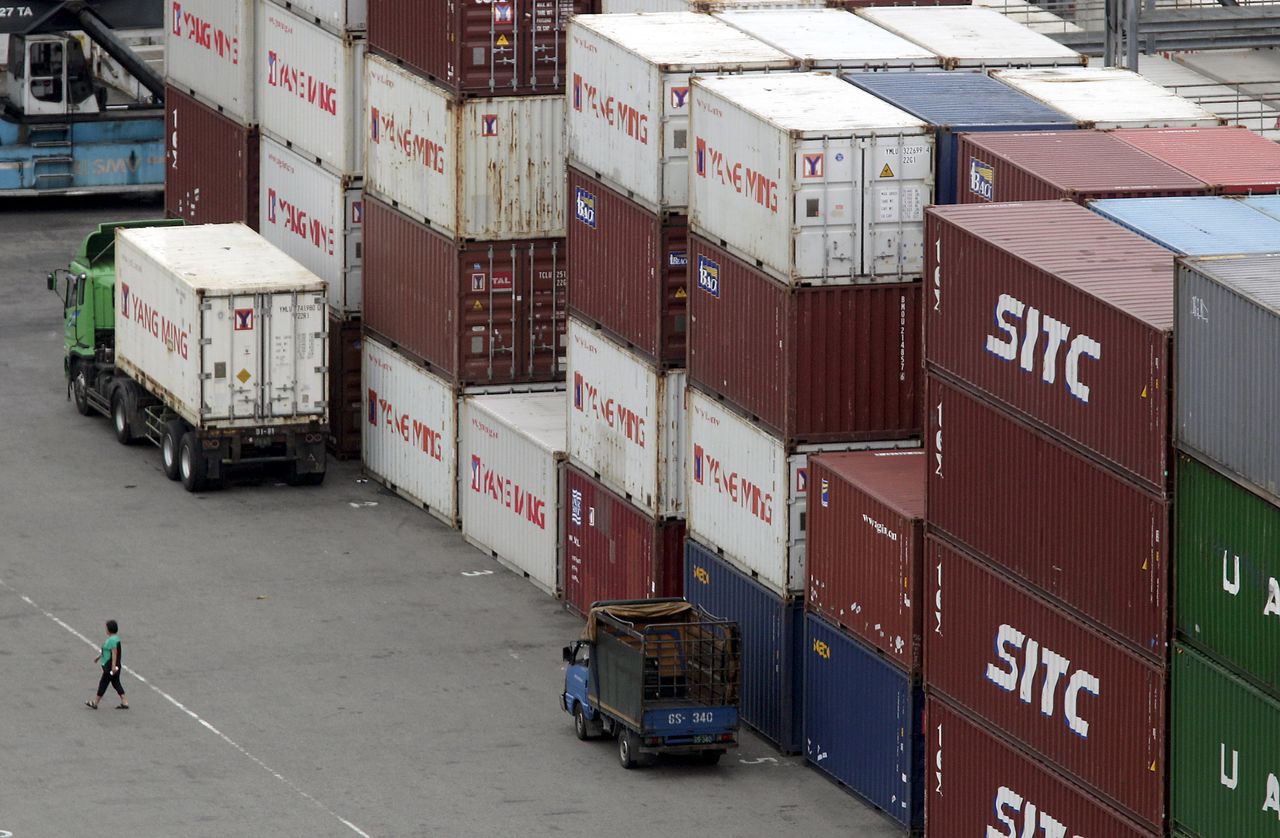 TAIPEI (Reuters) - Taiwan's export orders grew broadly in line with expectations in January to a record high for the month thanks to sustained technology demand, but the government warned of lingering supply chain uncertainty despite a generally positive outlook.

Taiwan's export orders, a bellwether of global technology demand, rose 11.7% from a year earlier to $58.87 billion last month, data from the Ministry of Economic Affairs showed on Monday, though that was the slowest growth rate in 15 months.

It marked the 23rd straight month of expansion, with the pace largely tracking the median forecast for a rise of 12.0% in a Reuters poll.

Orders for telecommunications products rose 3.9% on year and up 13.5% for electronic products in January, normally the start of the low season with Christmas out of the way, with the ministry reporting good demand and easing supply chain problems.

Growth has been supported by the work-from-home-trend during the pandemic as well as a global semiconductor shortage.

However, while the ministry said demand would continue to be supported by tech, especially "ardent" demand for chips, it warned supply chain issues were still present along with COVID-19 worries.

In December, export orders rose 12.1% from a year earlier to $67.9 billion, far better than economist forecasts.

The ministry said it expects an increase in export orders in February to be in a range of between 5.6% and 9.2% from a year earlier. The first week of the month was marked by the Lunar New Year holiday in Taiwan and its largest trading partner China.

Orders from the United States rose 18.6% in January from a year earlier, a faster rate of expansion compared with the 16.9% logged in December, while orders from China increased 8.9%, versus a gain of 4.5% the previous month.