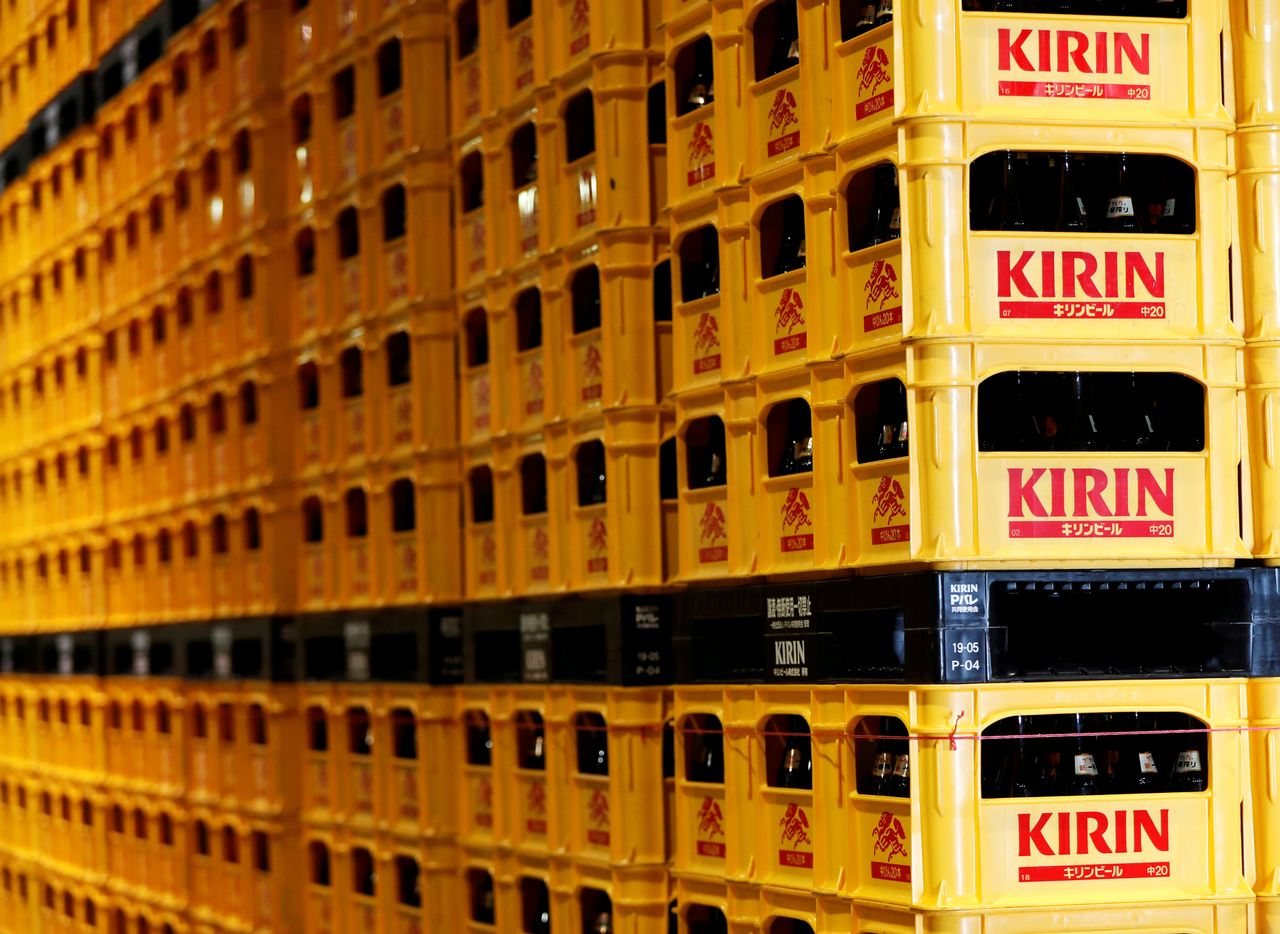 TOKYO (Reuters) -Japanese beverage company Kirin Holdings Co said on Monday that its military-linked partner in a Myanmar brewery has filed a new petition to liquidate the joint venture.

Kirin has been in a dispute with local partner Myanma Economic Holdings Public Company Limited (MEHPCL) on how to dissolve their brewery venture following a military coup that ousted the democratically elected government last year.

Kirin said in a statement it just became aware that MEHPCL filed a petition on Jan. 27 to a Yangon court seeking to liquidate the venture, a day after the same court dismissed a similar petition.

The Japanese brewery said it would respond to the new petition accordingly.

Kirin said last week it intended to sell its stakes in two businesses in Myanmar and withdraw from the country.

(Reporting by Rocky Swift;Editing by David Goodman and Muralikumar Anantharaman)