Athletics-Farah to return at London 10,000 race in May 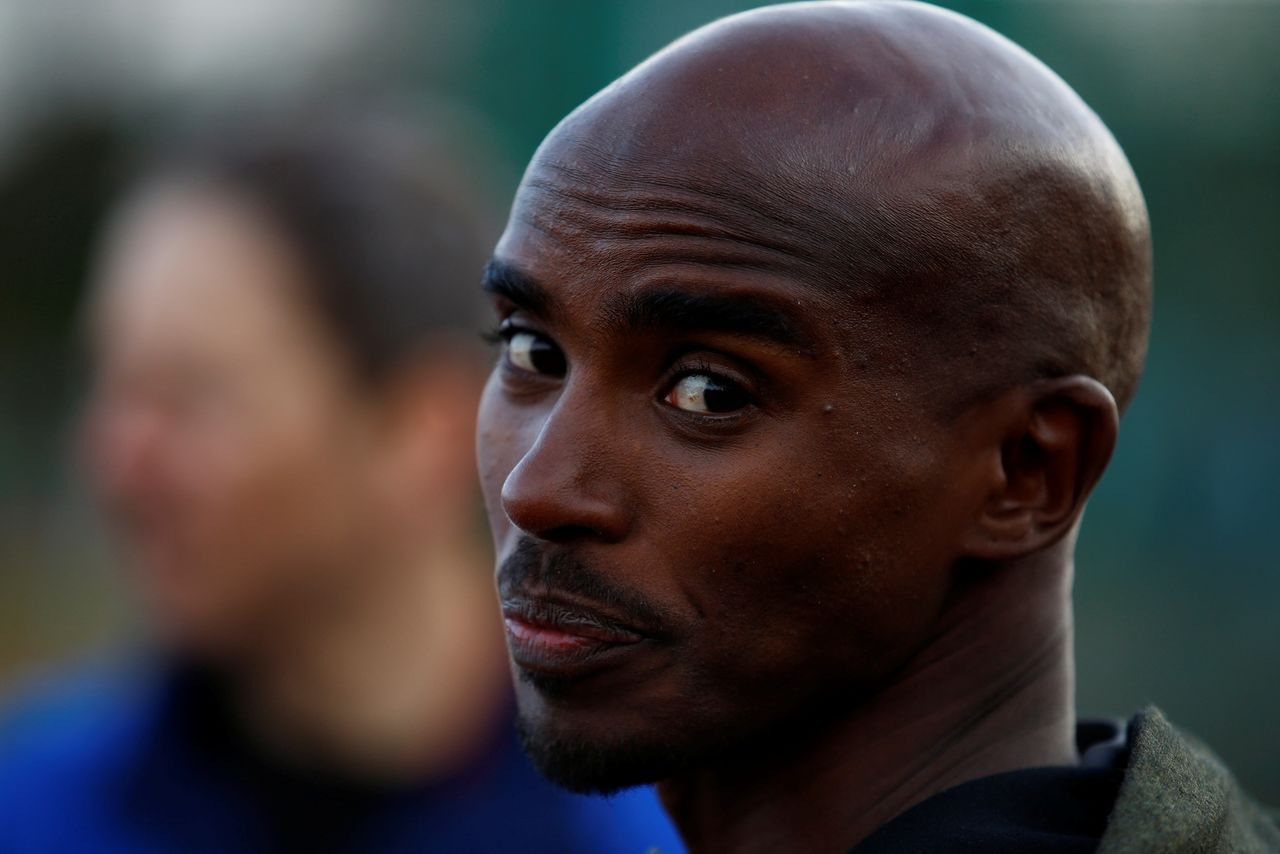 (Reuters) - Multiple world and Olympic champion Mo Farah will return to action at the Vitality London 10,000 on May 2 after recovering from a foot fracture, organisers said in a statement on Monday.

Farah faced questions about his future after a disappointing effort at the British Athletics Championships last year but is looking forward to the London race, which he has won seven times.

"I've been working hard to get back into shape following my injury... and I've got a few more months of hard training ahead of me, so it's good to have a target like the Vitality London 10,000 to work towards," Farah said.

"I have great memories of the event. I have won it seven times and racing in central London is something you can never get bored of. The atmosphere among the thousands of participants is always fantastic and I can't wait to be part of it again."