TOKYO (Reuters) -SoftBank Group Corp is likely to trim its stake in Chinese e-commerce giant Alibaba, an analyst said on Tuesday, as the Japanese tech conglomerate invests in unlisted startups through its second Vision Fund and repurchases its shares.

SoftBank sold 20 million Alibaba shares in the last quarter and "will need to sell more in 2022," Jefferies analyst Atul Goyal wrote in a note.

The group will need $40 billion-45 billion of cash this year, Goyal estimates, if it maintains the current pace of investing in startups and share repurchases as part of the 1 trillion yen ($8.7 billion) programme announced in November.

While earlier this month SoftBank said there was no link between Alibaba registering a U.S. share facility and any plan to sell down its stake, the group is under pressure to trim stakes following the collapse of the deal to sell chip designer Arm to Nvidia.

"We will definitely be selling a good chunk of assets," SoftBank CEO Masayoshi Son told analysts earlier this month, pointing to options including the public Vision Fund portfolio, where many assets are trading below their listing price.

The conglomerate, which was forced to sell Arm after it was hit by falling valuations during the COVID-19 pandemic, hopes to list the British firm in New York.

SoftBank's loan-to-value ratio rose to 22% at December-end from 19% three months earlier. When additional borrowing is included the ratio is closer to 30%, Goyal estimates.

A successful Arm listing will give the group more dry powder for options including buybacks, Son said, amid executive frustration over the group's persistent conglomerate discount. 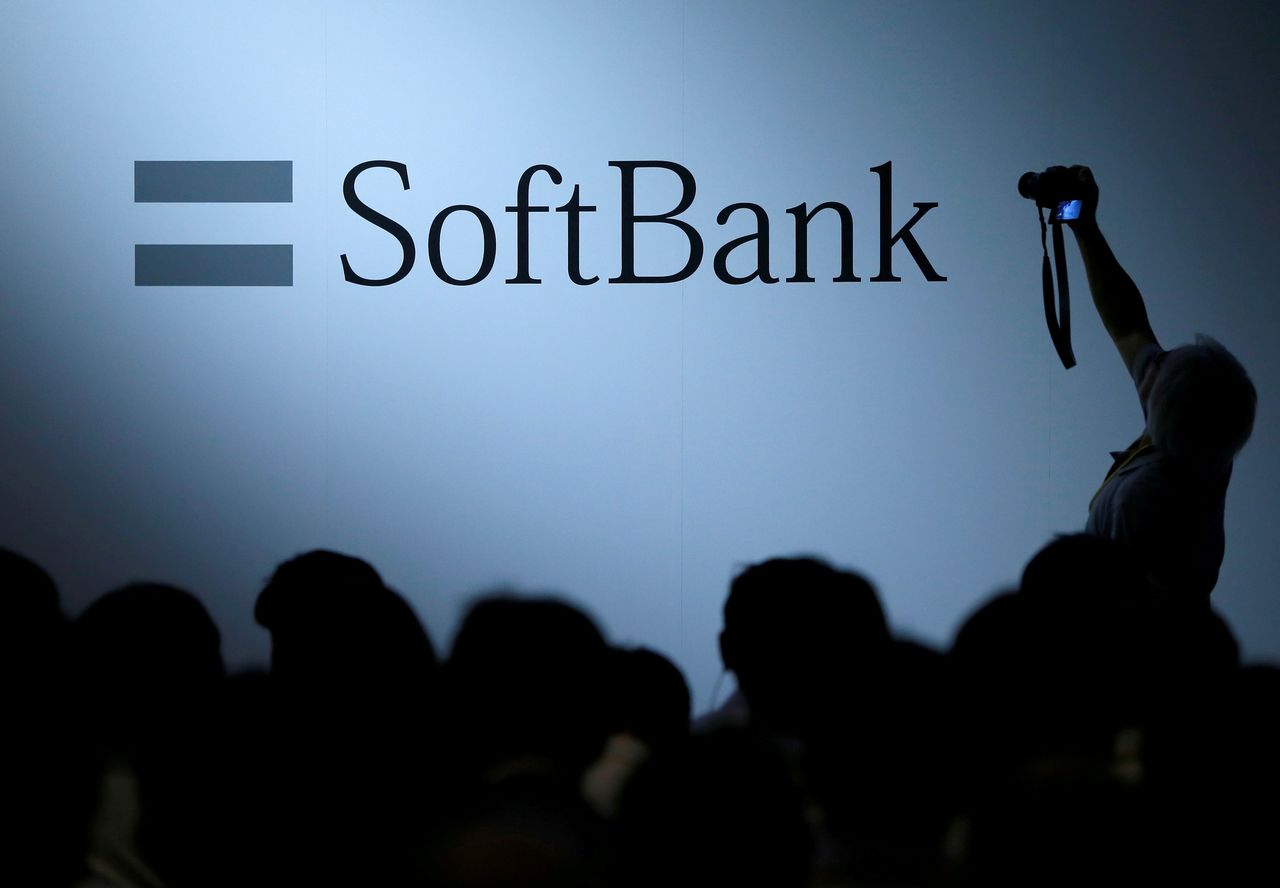 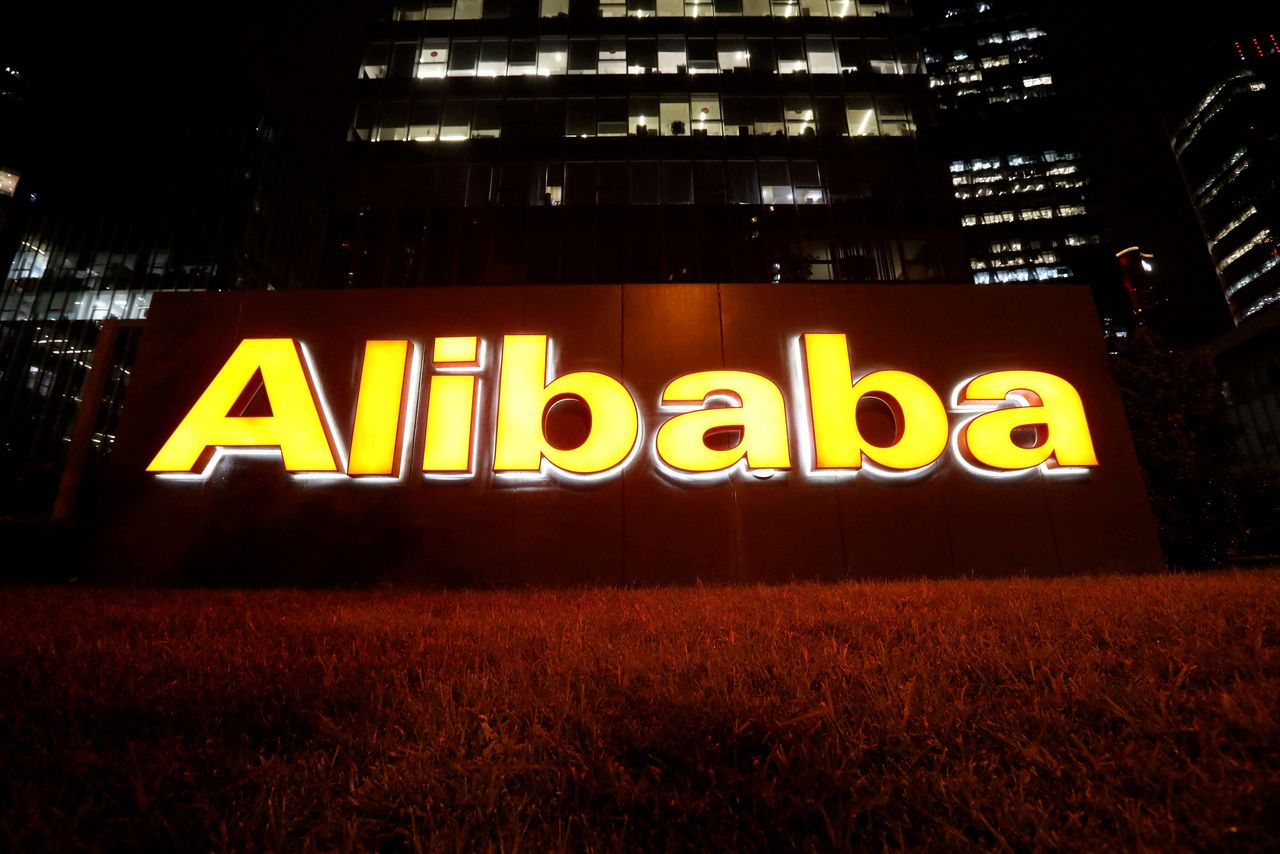 FILE PHOTO: The logo of Alibaba Group is lit up at its office building in Beijing, China August 9, 2021. REUTERS/Tingshu Wang/File Photo