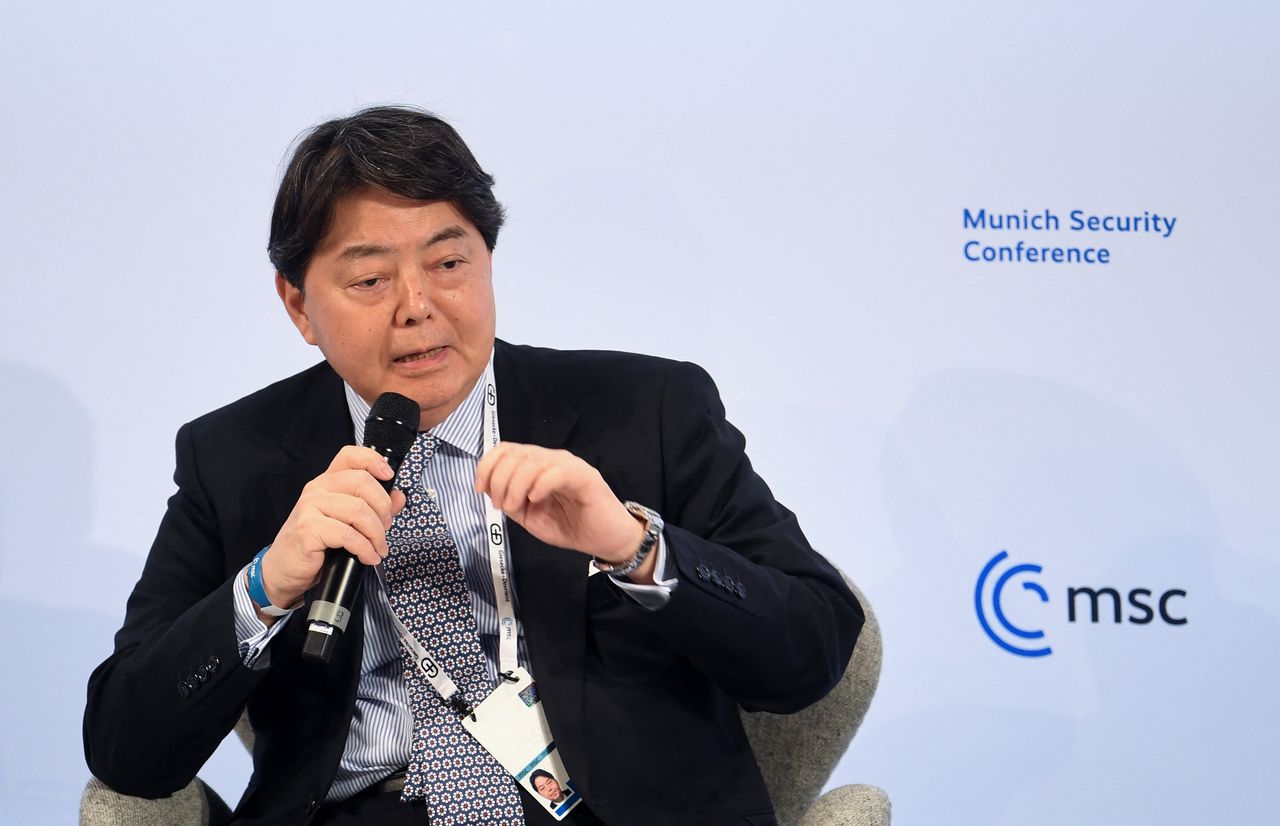 "Our country will keep a close eye on the situation with grave concern, and coordinate with the G7 (group of seven advanced economies) and international community on stern responses including sanctions," Hayashi told a news conference.

Russian President Vladimir Putin ordered the deployment of troops to two breakaway regions in eastern Ukraine after recognising them as independent on Monday, accelerating a crisis the West fears could unleash a major war.