(Reuters) - Western nations criticised Russian President Vladimir Putin's decision to order the deployment of troops to two breakaway regions in eastern Ukraine after recognising them as independent on Monday.

For a selection of quotes from Putin's speech, click

Here are quotes from world leaders in reaction to Russia's actions.

"We are committed to the peaceful and diplomatic path, we will follow it and only it. But we are on our own land, we are not afraid of anything and anybody, we owe nothing to no one, and we will give nothing to no one.

"We expect clear and effective steps of support from our partners.

"It is very important to see who is our real friend and partner, and who will continue to scare the Russian Federation with words."

"It demonstrates Russia's decision to choose a path of confrontation over dialogue. We will coordinate our response with allies. We will not allow Russia's violation of its international commitments to go unpunished."

"We have anticipated a move like this from Russia and are ready to respond immediately.

"President Biden will soon issue an executive order that will prohibit new investment, trade, and financing by U.S. persons to, from, or in the so-called DNR and LNR regions of Ukraine."

"Moscow continues to fuel the conflict in eastern Ukraine by providing financial and military support to the separatists. It is also trying to stage a pretext to invade Ukraine once again.

"This undermines Ukraine’s sovereignty and territorial integrity, erodes efforts towards a resolution of the conflict, and violates the Minsk Agreements, to which Russia is a party."

"Canada, with its partners and allies, will react firmly to this blatant disregard for international law.

"We are preparing to impose economic sanctions for these actions, separate from those prepared to respond to any further military invasion of Ukraine by Russia."

"The sovereignty and territorial integrity of Ukraine must be respected. We must actively seek a peaceful solution through dialogue.

"It is never desirable for the Ukraine crisis to deteriorate into an armed conflict, which runs counter to the expectations of the international community.

"It would have a huge political and economic impact, not only in Europe, but also around the world."

"The Australian government condemns President Putin’s declaration today that the Donetsk and Luhansk regions of eastern Ukraine are independent states.

"This flagrantly undermines Ukraine’s sovereignty and territorial integrity and has no validity under international law.

"We also condemn President Putin’s announcement that Russia is deploying so-called 'peacekeepers' to eastern Ukraine. These personnel are not peacekeepers.

"The Australian government is coordinating closely with the United States, United Kingdom, European Union and other governments around the world to ensure there are severe costs for Russia’s aggression.

"Along with our partners, we are prepared to announce swift and severe sanctions that would target key Russian individuals and entities responsible for undermining Ukraine’s sovereignty and territorial integrity."

"All parties concerned must exercise restraint, and avoid any action that may fuel tensions."

"Multilateralism lies on its deathbed tonight."

"The decision of Russia to recognise the Donetsk and Luhansk Republics amounts to a clear violation of not only the Minsk agreements, but also Ukraine's political unity, sovereignty and territorial integrity.

"We find Russia's so-called decision to be unacceptable and reject it." 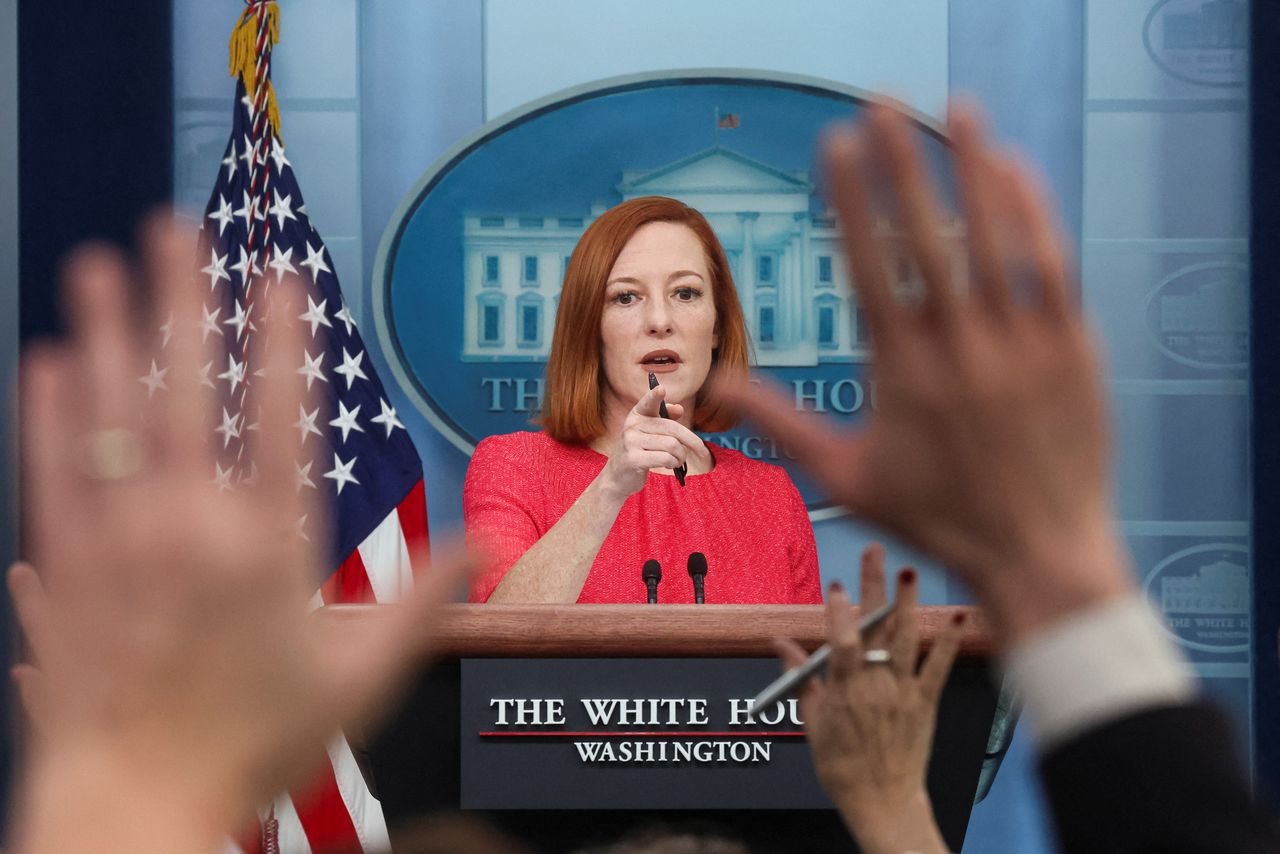 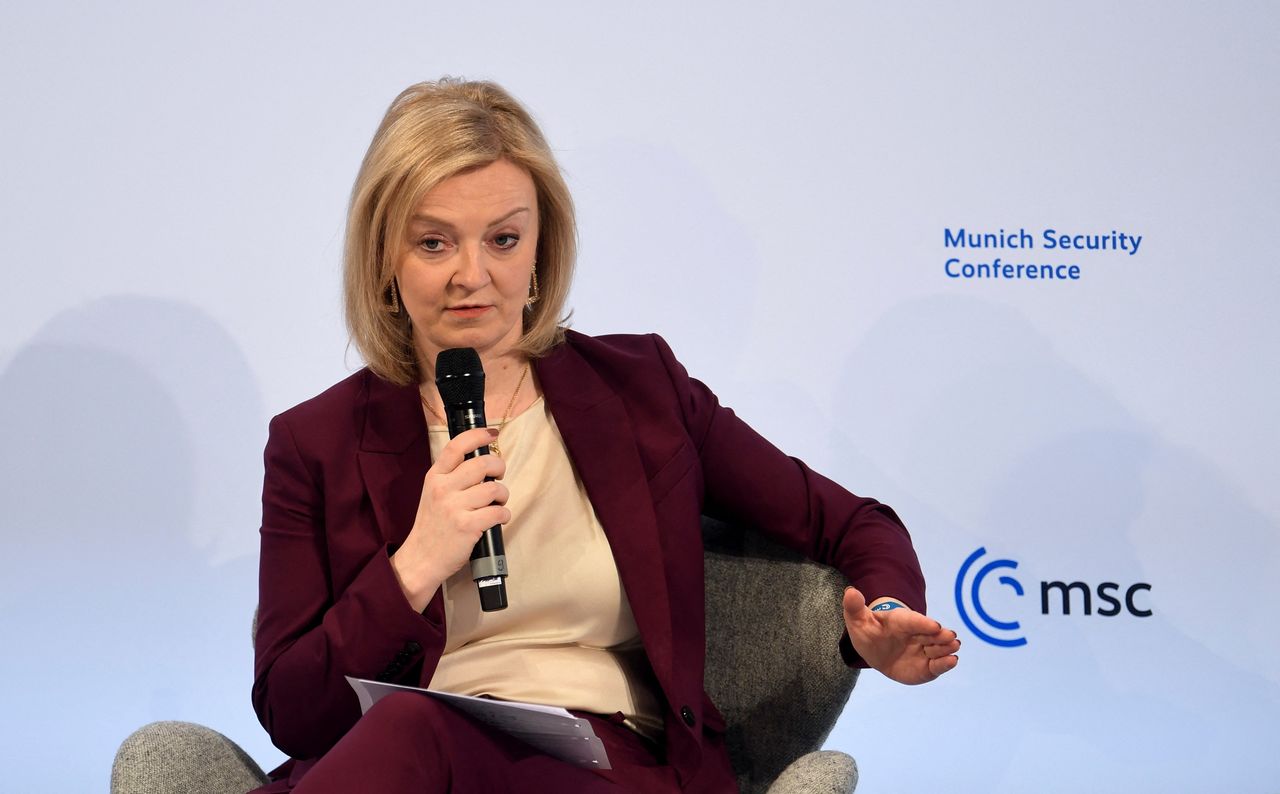 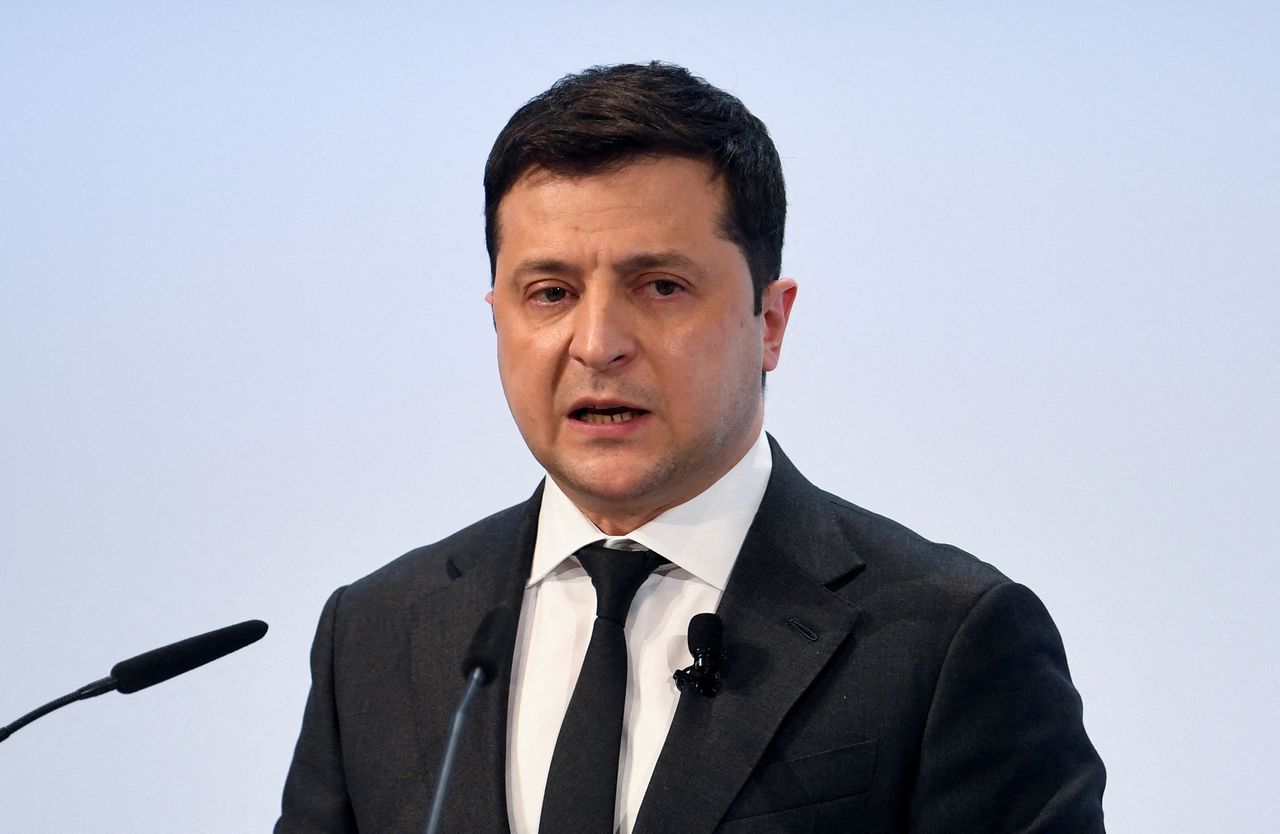 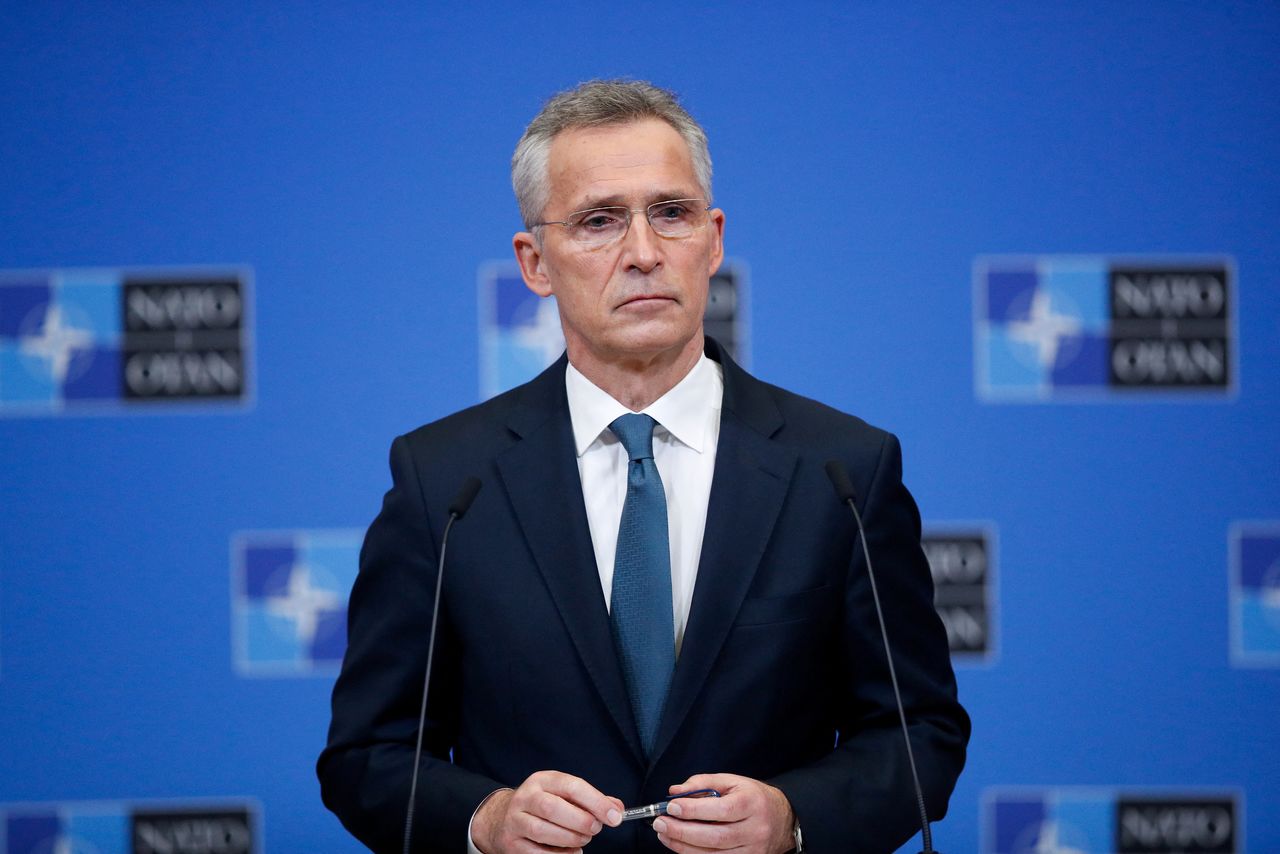