SHANGHAI (Reuters) - Investor worries over the potential for a fresh wave of regulatory crackdowns by Beijing set off steep drops in Chinese tech shares on Tuesday.

Chinese authorities have told state-owned firms and banks to launch a fresh round of checks on their financial exposure and other links to Alibaba's financial affiliate, Ant Group Co Ltd, raising concerns that the worst is not yet over for the companies after more than a year of scrutiny.

Some of the worst tech sector performance was in shares of 'metaverse' virtual internet stocks, following the CBIRC's warning against illegal fund-raising, fraud, and virtual real estate speculation last Friday.

"While many investors believe that China may ease the regulatory crackdown on the private sector to focus on growth, the new rules on Friday had reminded them to stay cautious," OCBC research analysts said on Tuesday.

In Hong Kong, where unease over growing geopolitical tensions over Ukraine also weighed, the Hang Seng Tech index at one point slumped more than 3.1% to a record low. A nearly 7.6% drop in Meituan shares helped drag the index lower, while JD.com and Alibaba were down 4% in afternoon trade.

An analyst also said on Tuesday that SoftBank Group is likely to trim its stake in Chinese e-commerce giant Alibaba, as the Japanese tech conglomerate invests in unlisted startups through its second Vision Fund and repurchases its own shares.

Shares in Tencent Holdings also tumbled further, shedding as much as 3% and extending Monday's fall after an online post that suggested the Chinese social media and gaming giant could face another regulatory crackdown was widely circulated.

While the post was later deleted and Tencent's head of public relations Zhang Jun on his personal WeChat feed called it a rumour, Andy Maynard, head of equities at China Renaissance in Hong Kong said the incident had nonetheless unnerved investors.

"For the first time in a long time they've come out and actually made a statement on it ... there's no smoke without fire," he said.

"Everybody's learned that when it comes to the regulatory environment in China over the last three quarters, you've got to expect something." 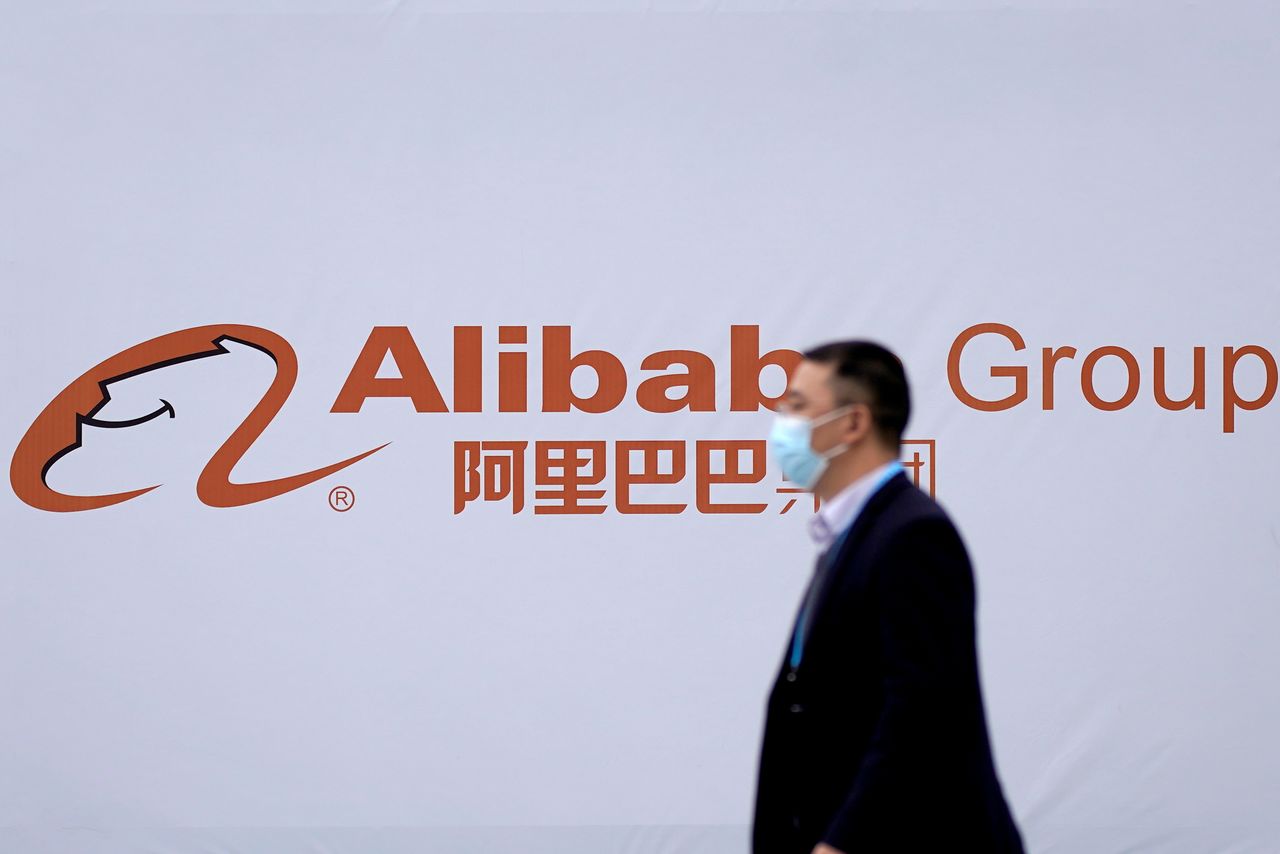 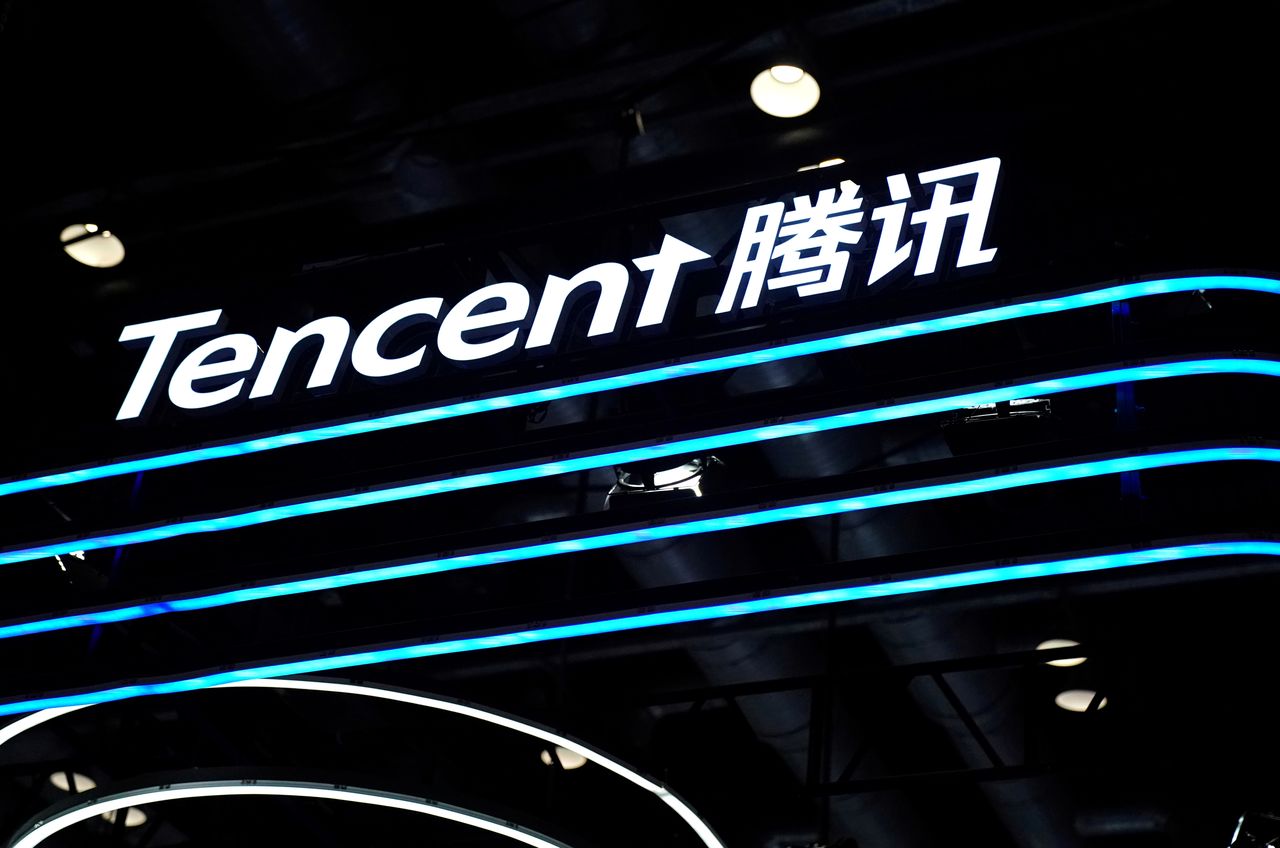 FILE PHOTO: A logo of Tencent is seen at its booth at the 2020 China International Fair for Trade in Services (CIFTIS) in Beijing, China September 4, 2020. REUTERS/Tingshu Wang