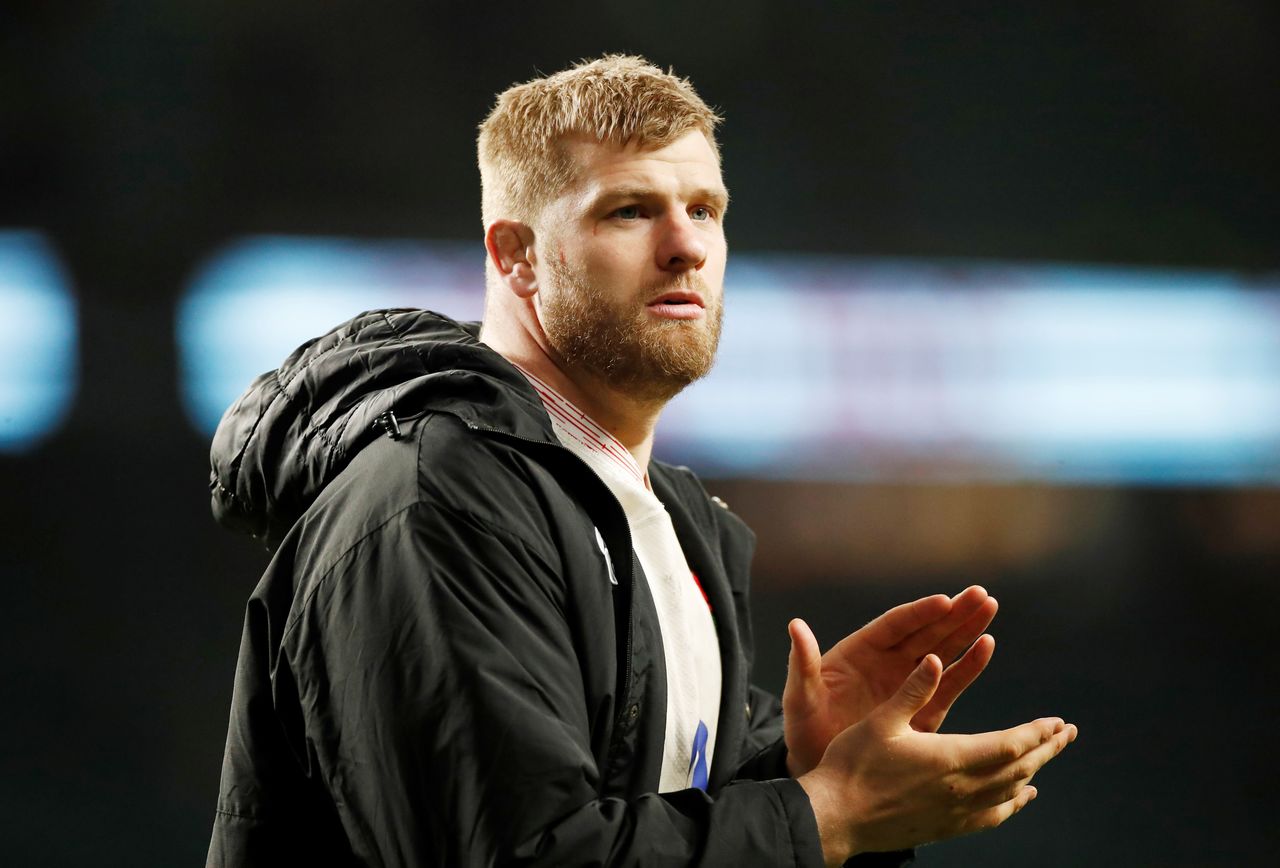 (Reuters) - Former England lock George Kruis will retire from rugby at the end of the season to focus on business commitments, the 32-year-old announced on Tuesday.

Kruis played 45 times for England and was part of their squads for the 2015 and 2019 Rugby World Cups, as well as two Six Nations triumphs, including their Grand Slam in 2016.

He also has one appearance for the British and Irish Lions, which came on their 2017 tour of New Zealand.

Kruis, who currently plays for Saitama Wild Knights in Japan, spent most of his career at Saracens, making 185 appearances for the English club between 2009-2020 and winning four Premiership titles and three European Champions Cups.

"I can only summarise the last 14 years as the most ridiculous journey packed full of memories and friendships," Kruis said.

"There as so many that I am thankful to for the support over the years, you will know who you are. "For me, I need to embrace my business and the opportunity it presents. I want and need to challenge myself to replicate my international standard off the field."

(Reporting by Aadi Nair in Bengaluru; Editing by Alex Richardson)