By Hari Kishan and Jonathan Cable

BENGALURU (Reuters) - Global stock markets were already headed for a volatile year with modest gains even before the latest escalation of the Russia-Ukraine crisis, according to a Reuters poll of around 120 equity market analysts and brokers around the world.

Russian President Vladimir Putin's decision on Monday to recognise two breakaway regions in eastern Ukraine and deploy troops there has deepened Western fears of a major war in Europe and made the outlook much more difficult to predict.

With most central banks around the world now on the move chasing consumer price inflation - at multi-decade highs in many economies as they emerge from the pandemic - double-digit annual stock price rises of recent years already looked unlikely.

"The path of the situation in Ukraine is paramount for now – especially if further escalation of the situation aggravates the rise in energy prices in Europe and globally, as this leaves a backdrop of higher input costs that central banks cannot realistically address with policy tightening," strategists at Saxo Bank wrote.

Most major stock market indexes are in the red for the year or barely up. Much will depend on whether the situation in Ukraine, which has already sent crude oil to nearly $100 a barrel, has a greater knock-on effect on inflation and activity.

Even before the escalation in tensions, more than 80% of analysts - 69 of 82 who answered an additional question - said inflation would have a significant or very significant impact on company earnings this year. The remaining 13 said insignificant.

The Feb. 11-21 Reuters poll of stock market strategists, brokers and fund managers also found most participants scaling back predictions for annual gains for most major indices compared with the previous survey three months ago.

Of the 17 major stock indices surveyed, medians showed analysts upgrading predictions for only three of them for end-2022, compared to the previous poll released on Dec. 2.

The UK's FTSE 100 index was the only major index to be upgraded. Brazil's BOVESPA and Mexico's S&P/BMV IPC stock index were also upgraded, although they were revised only marginally higher based on the median forecast of a slightly smaller sample.

"The stock market environment is likely to remain exceptionally dependent on geopolitical and inflation developments, which could trigger significant market volatility over the next few weeks and months," said analysts at UniCredit. 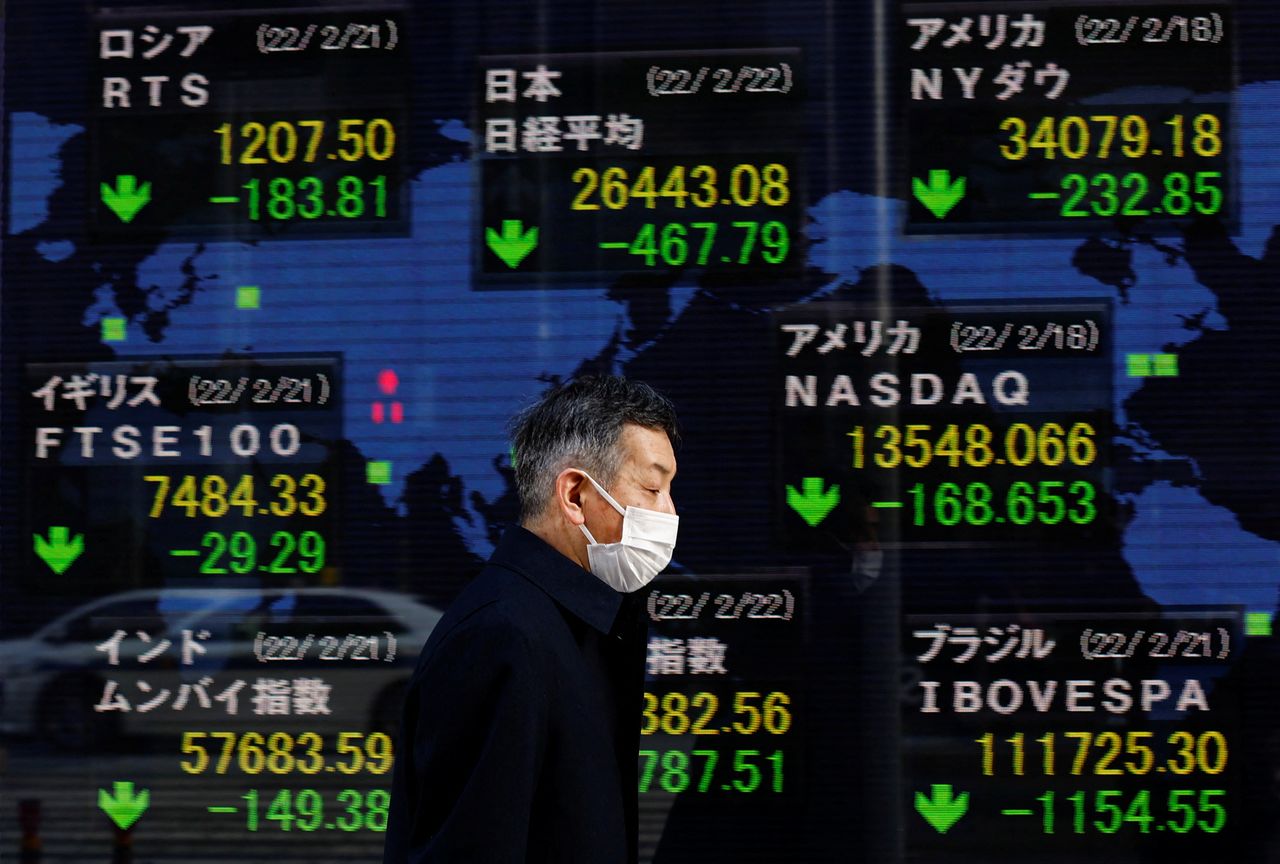 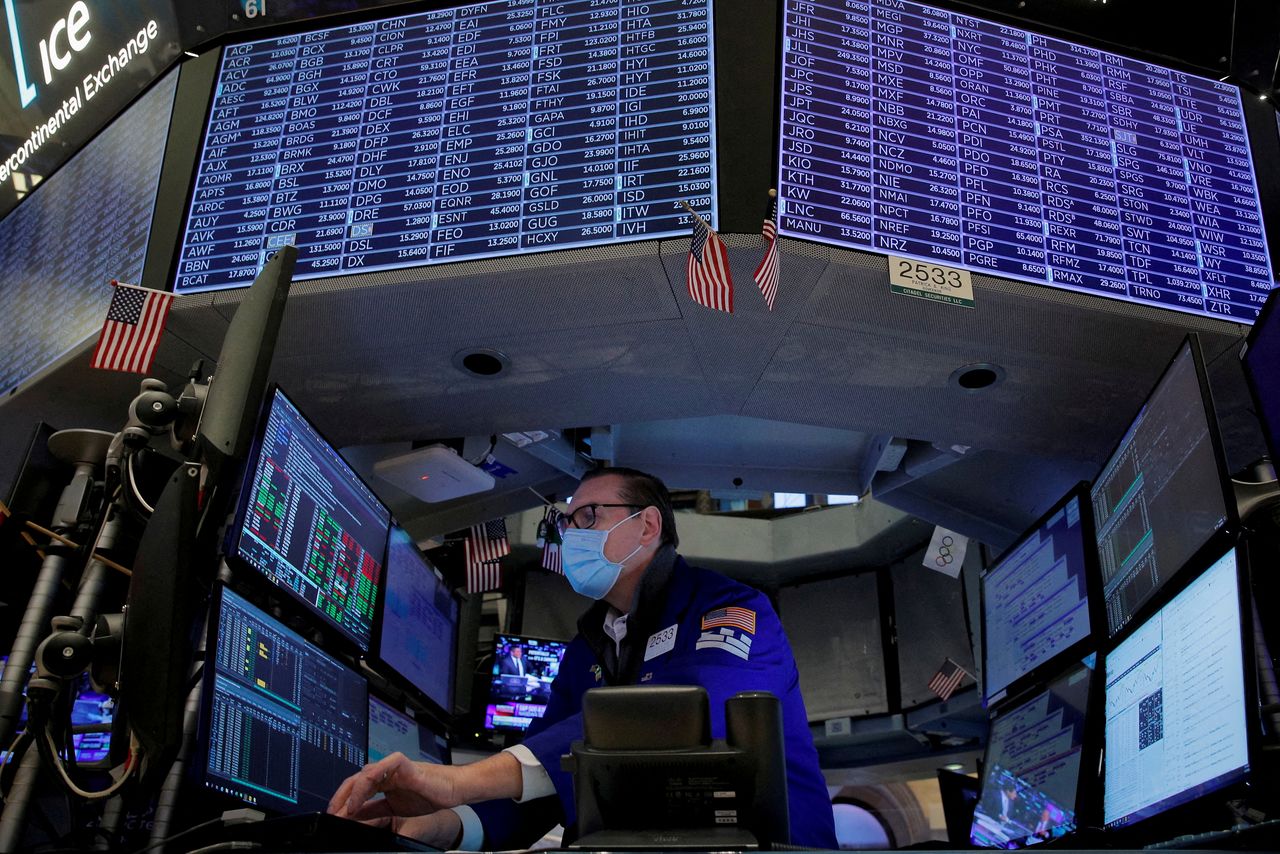