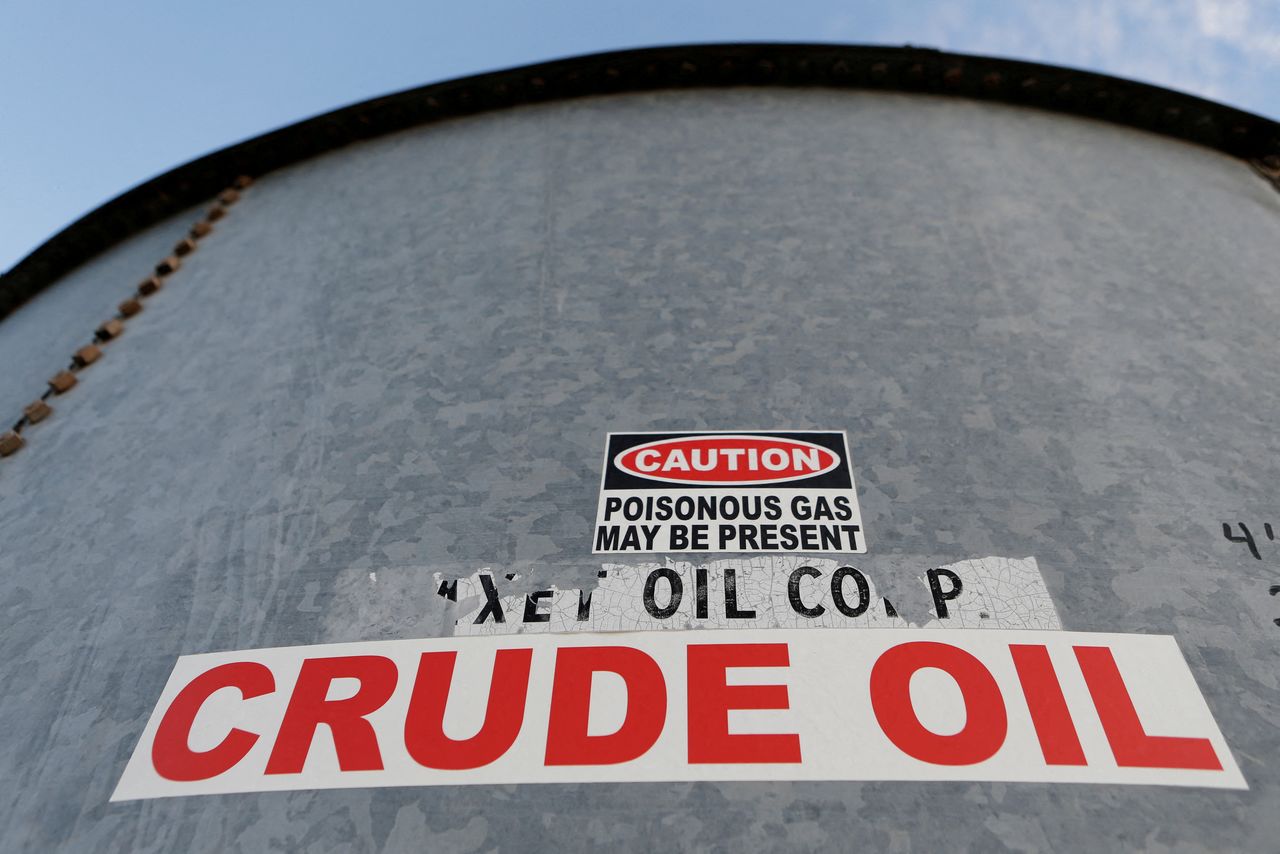 By Sonali Paul and Yuka Obayashi

MELBOURNE/TOKYO (Reuters) -Japan and Australia said on Thursday they were prepared to tap their oil reserves, together with other member nations of the International Energy Agency (IEA), if global supplies were hit by hostilities in Ukraine.

Oil prices touched a seven-year high of $100 a barrel after Russian President Vladimir Putin authorised a military operation in eastern Ukraine, and explosions were heard in the Ukrainian capital of Kyiv. [O/R]

Japan said it would work with oil producing and consuming nations and support a coordinated oil release from its emergency stockpile if requested to do so by the IEA.

"The stabilisation of the crude oil market is extremely important for the stability of the world economy and the Japanese economy," the Ministry of Economy, Trade and Industry said in a statement.

Australia's energy minister, Angus Taylor, said Canberra was working closely with the United States and the IEA to monitor oil and gas markets ahead of any move to tap the small stockpile Australia holds in the U.S. Strategic Petroleum Reserve (SPR).

"While we cannot control these international price spikes, we are closely monitoring the situation with the IEA and the United States and stand ready to take action to help alleviate these pressures," Taylor said in a statement.

This week, the IEA said member nations stood ready to act together to ensure global oil markets were adequately supplied.

Total oil stocks in IEA nations stood at close to 4.16 billion barrels by the end of December, including 1.5 billion held by governments in emergency reserves, the IEA said on Feb. 22.

By the end of December, Japan held 480 million barrels, or 240 days' worth of reserves, in national and private stockpiles and sufficient reserves of liquefied natural gas (LNG), the industry ministry said.

Oil traders in Asia said preparation for a coordinated oil release was not having much impact on prices on Thursday, as a previous release late last year had only involved a small volume and had limited impact.

(Reporting by Sonali Paul in Melbourne and Yuka Obayashi in Tokyo; Additional reporting by Florence Tan in Singapore; Editing by Richard Pullin and Clarence Fernandez)