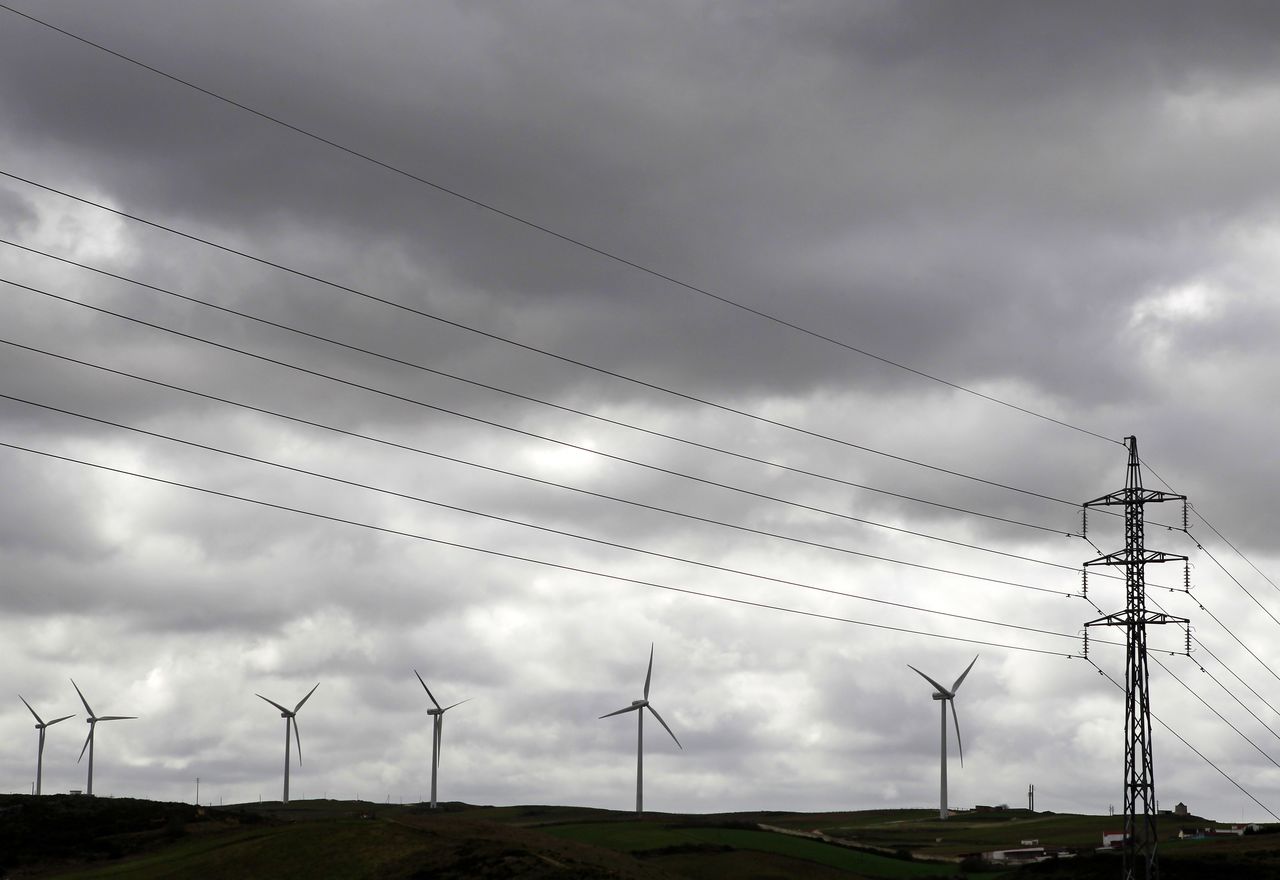 SINGAPORE (Reuters) - EDP Renewables (EDPR), the world's fourth-largest renewable energy producer, said on Thursday it plans to invest up to S$10 billion ($7.40 billion) by 2030 to establish a clean energy hub in Singapore for the Asia Pacific region.

EDPR, which is 75% owned by Portugal's biggest utility Energias de Portugal, closed a S$1 billion deal to acquire a 91% stake in Southeast Asian renewables firm Sunseap Group on Thursday after all pending regulatory conditions were met for the agreement reached in November.

Apart from solar and wind projects, EDPR and Sunseap intends to explore opportunities for co-operation in energy storage and green hydrogen, the companies said in a joint statement.

EDPR said the recently closed deal allows the company to establish a headquarters for the Asia-Pacific region through Sunseap, which has a portfolio of close to 10 GW of renewable projects at different stages of development across nine markets including Singapore, Vietnam, Malaysia, Indonesia, Thailand, Cambodia, China, Japan and Taiwan.

"The Asia Pacific region is a strategic market for us towards EDPR’s global positioning, with both high demand and growth potential in the renewable energy sector," said Pedro Vasconcelos, EDPR's chief operating officer for Asia-Pacific.

EDPR, which currently has a portfolio with a total capacity of 13 GW, mainly in Europe, the United States and Brazil, had struck a small deal in Vietnam earlier last year, marking its first step towards establishing a presence in Asia.