SHANGHAI (Reuters) - Tesla Inc plans to start work on a new plant in Shanghai as soon as next month as part of a plan to more than double production capacity in China to meet growing demand for its cars in the country and export markets, two people familiar with the matter told Reuters.

Once the new plant is fully operational, Tesla will have the capacity to produce up to 2 million cars per year at its expanded Shanghai facility, the company's main export hub, according to the people, who asked not to be identified in discussing still-private plans.

The new plant will be located in the vicinity of its existing production base in Lingang, Pudong New Area.

The expansion, if it goes ahead, would give Tesla EV-dedicated production capacity in the world's largest auto market on a par with more established brands in China.

The cost of the planned expansion and Tesla's timetable for completion were not immediately known.

Tesla started production at its Shanghai plant - also known as the Gigafactory 3 - less than a year after breaking ground. The plant makes the Tesla Model 3 sedan and the Model Y crossover.

Expansion plans for the existing plant aim to put Tesla on track to produce around 1 million vehicles this year, two sources familiar with the expansion plans told Reuters, though one said this also depended on the availability of parts.

Tesla has projected to take its weekly production to about 22,000 vehicles at the plant in the coming months, one of the sources said.

That production rate would amount to about 1.1 million vehicles over a year, more than double the plant's original projected capacity.

Reuters previously reported that Tesla could expand its capacity on the existing site.

The Shanghai city government did not immediately respond to a request for comment.

Shanghai has been a supporter of Tesla's establishment of a wholly-owned factory in China - the first foreign auto plant not required to form a joint venture with a Chinese partner.

In a regulatory filing with Shanghai earlier this week, Tesla said it planned to expand parts production at its Shanghai factory, hiring additional workers and running its factory for longer in a day, to meet growing export demand.

Tesla sales have surged in China and its Shanghai factory has become a crucial export hub to markets such as Germany and Japan. Last year, Tesla's China-made cars accounted for around half of the 936,000 vehicles it delivered globally, based on Reuters calculations using China Passenger Car Association data.

Earlier this month, Tesla said its China revenue more than doubled in 2021 to $13.8 billion from the previous year. Elon Musk also said in October that Shanghai had surpassed its Fremont, California factory -- the company's first plant -- in output.

Tesla has faced delays in opening a plant in Germany. Musk had originally aimed to open a Berlin plant in July last year. Approval for the plant has been complicated by a court case challenging a licence granted to its water supplier. 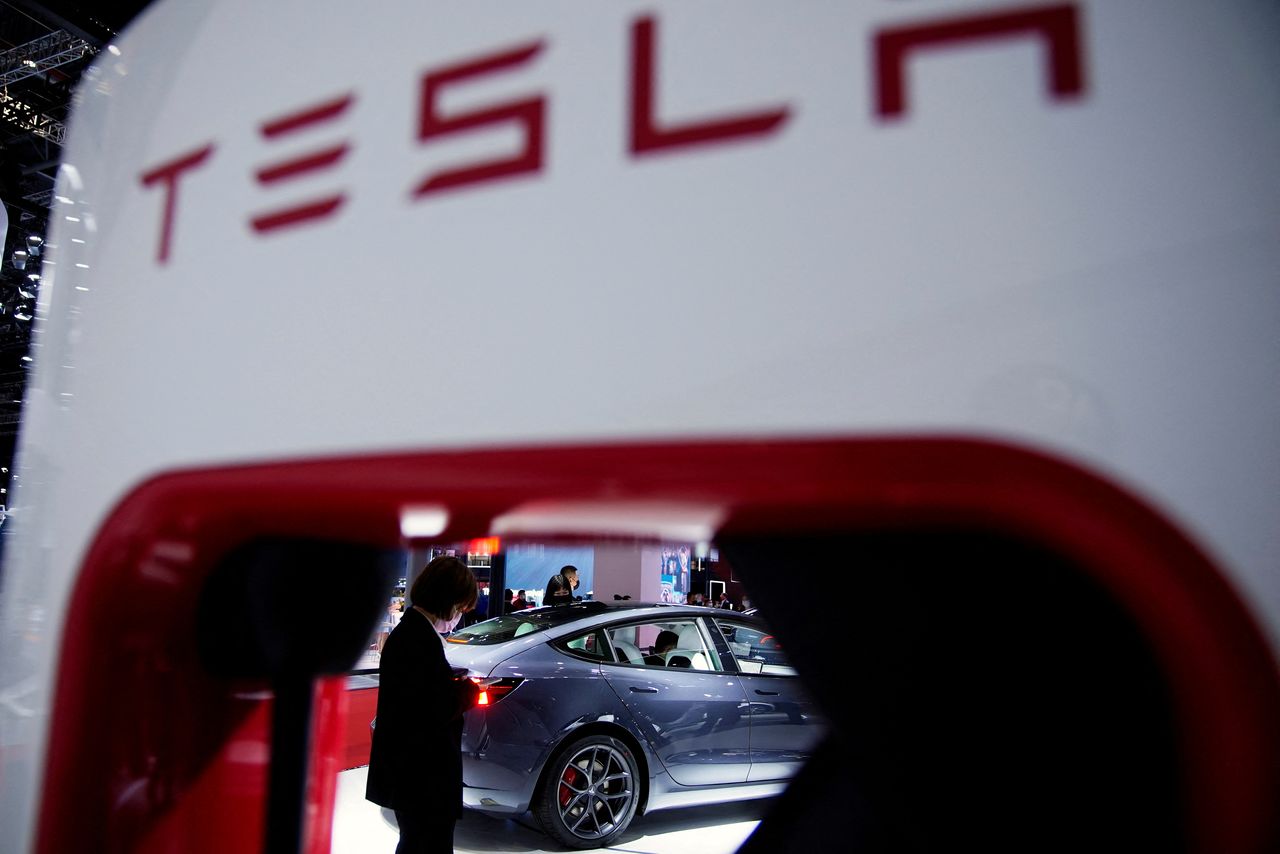 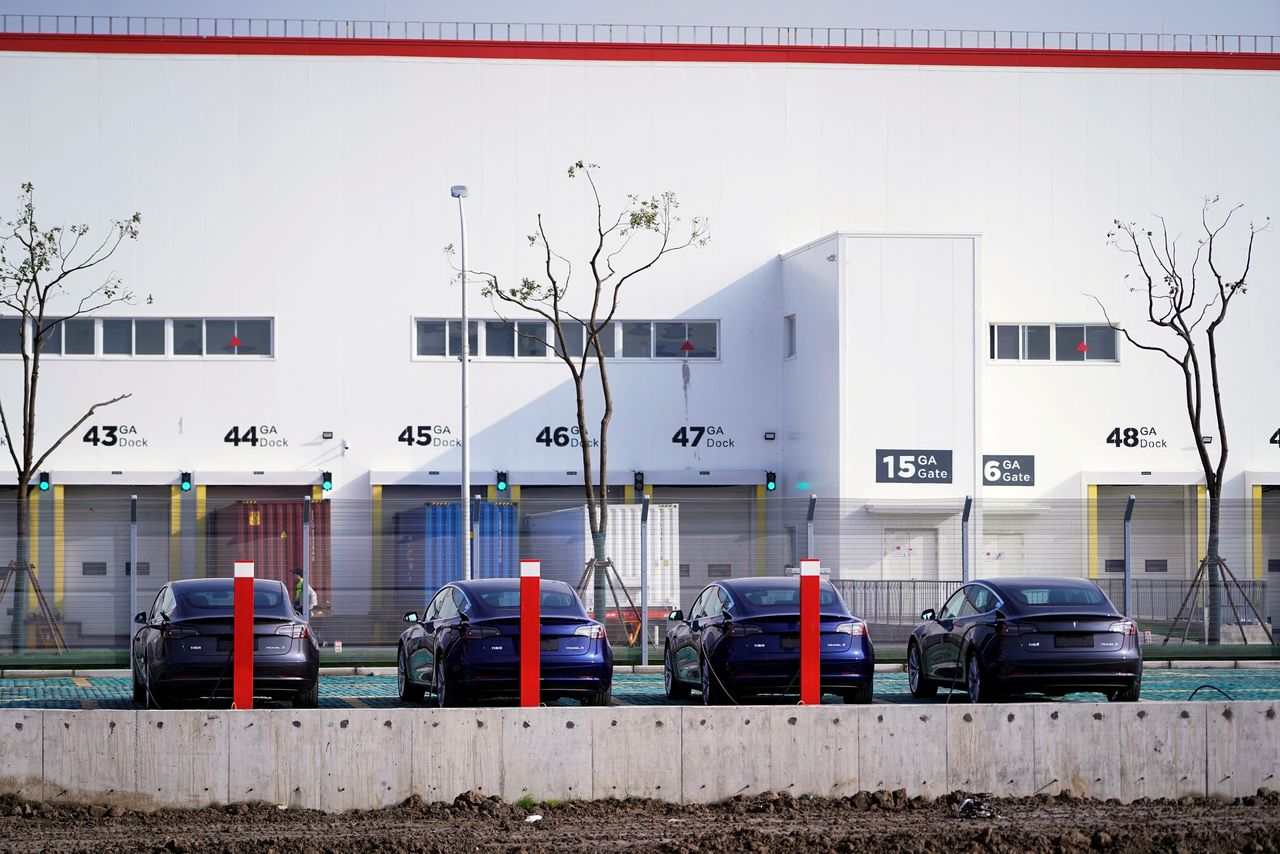 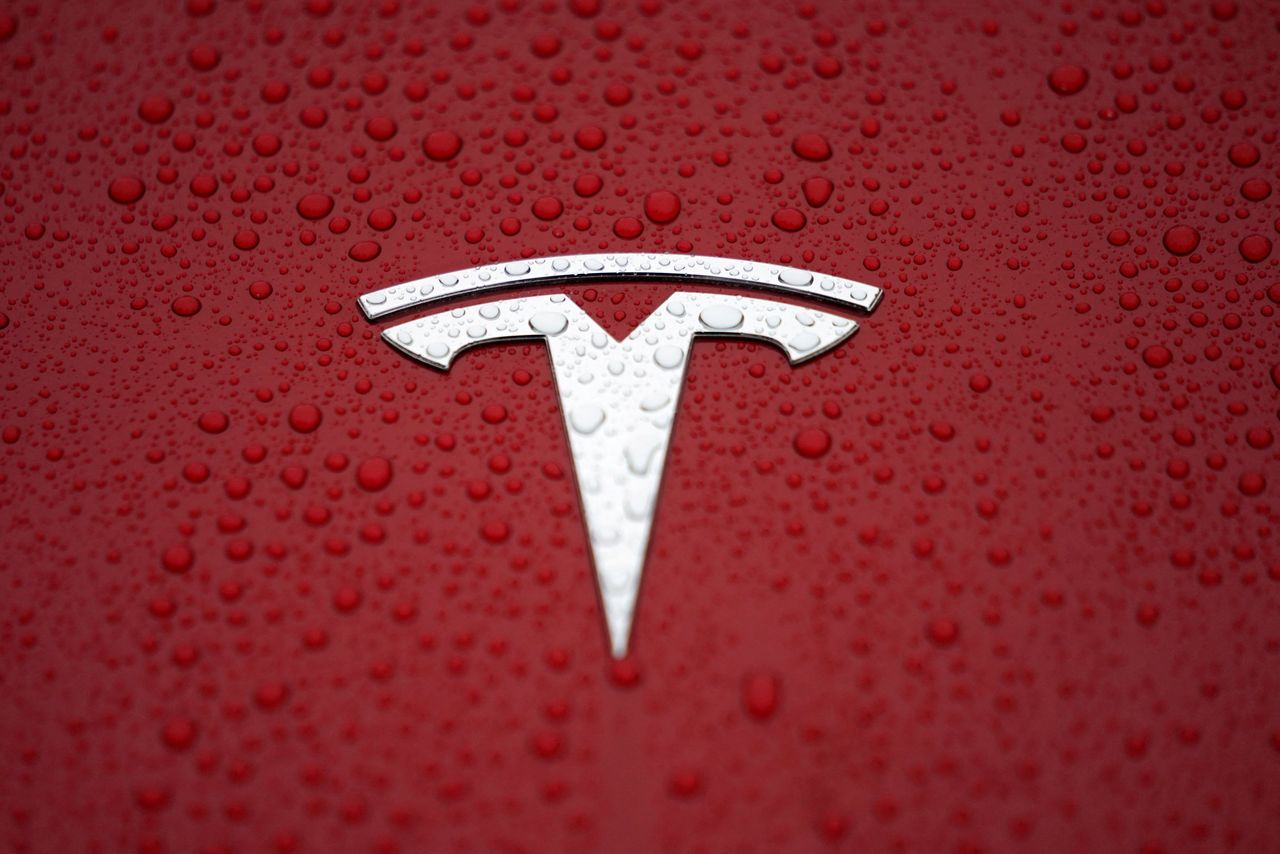 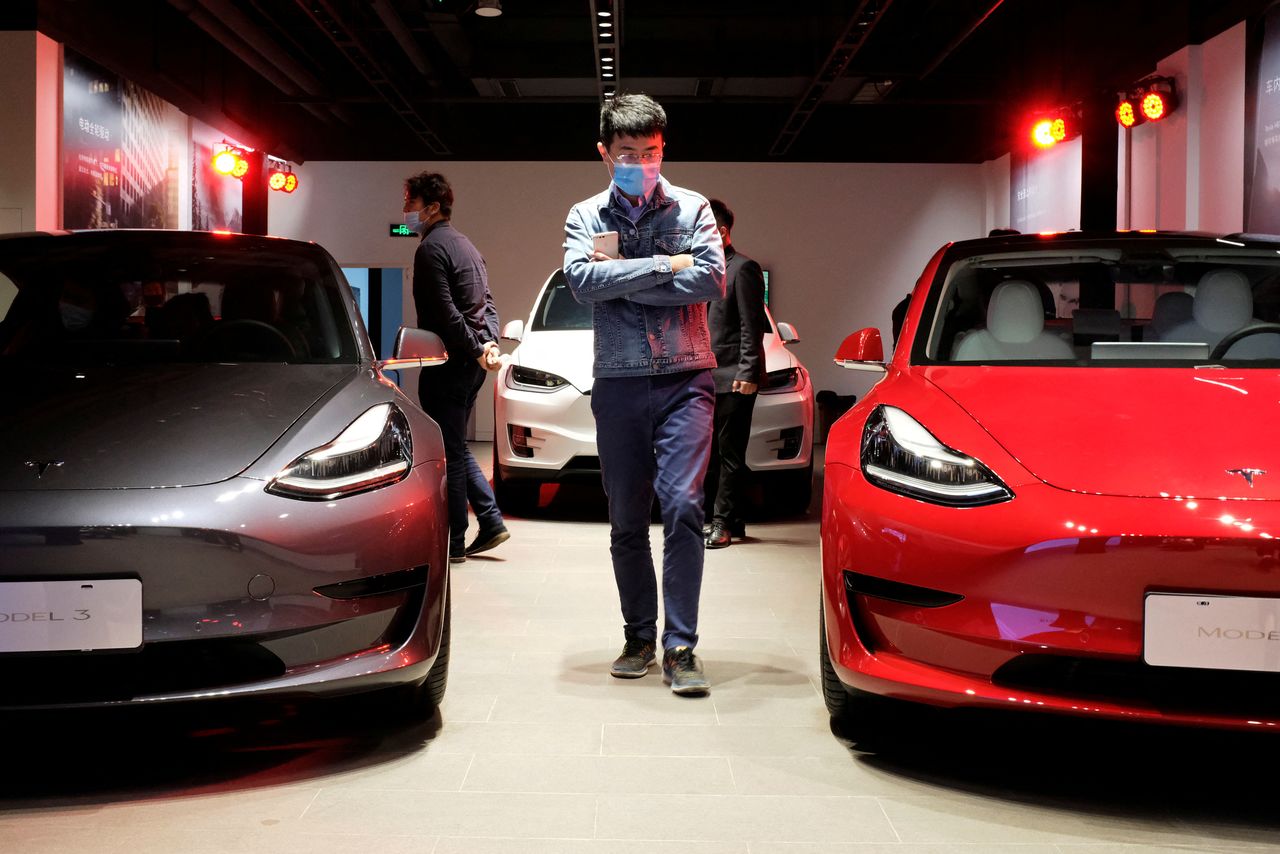