(Reuters) -Brewer Carlsberg, Japan Tobacco and a Coca-Cola bottler were among firms shutting factories in Ukraine on Thursday following Russia's invasion, while UPS and FedEx Corp suspended services in and out of the country.

Ukraine closed its airspace as Russian forces attacked in the early hours, leaving budget airline Wizz Air trying to evacuate its Ukrainian-based crew, their families and four planes stuck in Kyiv and Lviv.

Many companies with exposure to Russia are waiting for more clarity on Western sanctions and assessing the impact of those already announced.

Washington on Thursday announced a wave of measures that impede Russia's ability to do business in major currencies along with sanctions against banks and state-owned enterprises. It has imposed sanctions on the company behind the Nord Stream 2 gas pipeline while European Commission chief Ursula von der Leyen said Brussels would block Russian access to key technologies and markets.

Denmark's Carlsberg, which has a 31% share of Ukraine's beer market, suspended production at all three of its breweries in the country, while Coca-Cola HBC said it had triggered contingency plans which included shutting its bottling plant.

Japanese auto supplier Sumitomo Electric Industries, which employs some 6,000 people in Ukraine to make wire harnesses, said it suspended operations at its factories there from Friday. A spokesperson told Reuters the company was talking to clients about potentially substituting supplies from other places.

Global shipping giant Maersk halted port calls in Ukraine until the end of February and closed its main office in Odessa on the Black Sea coast while Danish freight forwarder DSV said it had shut its operations in the country.

Europe's aviation regulator expanded a safety warning triggered by the attack, advising airlines to "exercise caution" when flying through parts of Russian airspace controlled by regional centres in Moscow and Rostov.

Shares in German utility Uniper, which has significant interests in Russia and a $1 billion exposure to the recently suspended Nord Stream 2 project, plunged on Thursday and its controlling shareholder, Finland's Fortum, also took a knock.

Fortum said the two companies together owned 12 power plants in Russia and employed 7,000 people there but because energy production had not been sanctioned, their operations had not been directly hit.

Another of Nord Stream 2's financial backers, Wintershall Dea, said the fact that project's suspension was on political grounds meant its operator could seek compensation.

Britain's biggest domestic bank, Lloyds, warned it was on heightened alert for cyberattacks from Russia while some companies said supplies of key raw materials could suffer.

Jet engine makers Rolls-Royce and Safran said on Thursday they had been ramping up supplies of titanium. The use of titanium, much of it supplied by Russia, has soared in recent years as planemakers try to make jets lighter.

"We have been watching this situation for several weeks and have decided since the start of the year to increase our stocks of titanium especially through distributors in Germany," Safran Chief Executive Olivier Andries told reporters.

The French company is also looking to diversify its sources of the metal, as is Britain's Rolls-Royce, which said 20% of its titanium came from Russia.

Large chip companies said they expect limited supply chain disruption from the conflict for now thanks to stockpiling and diversified procurement, but some industry sources said there could be an impact longer term. 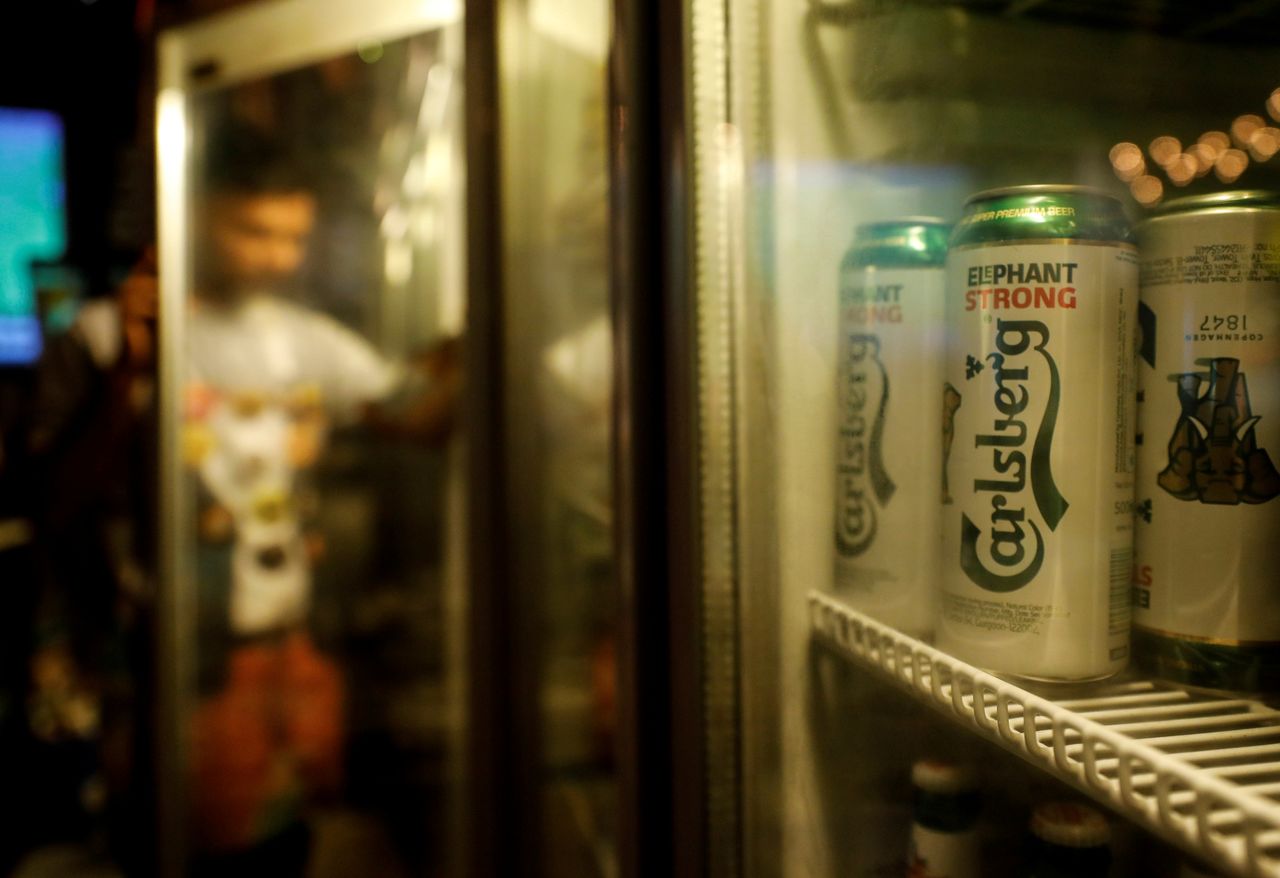 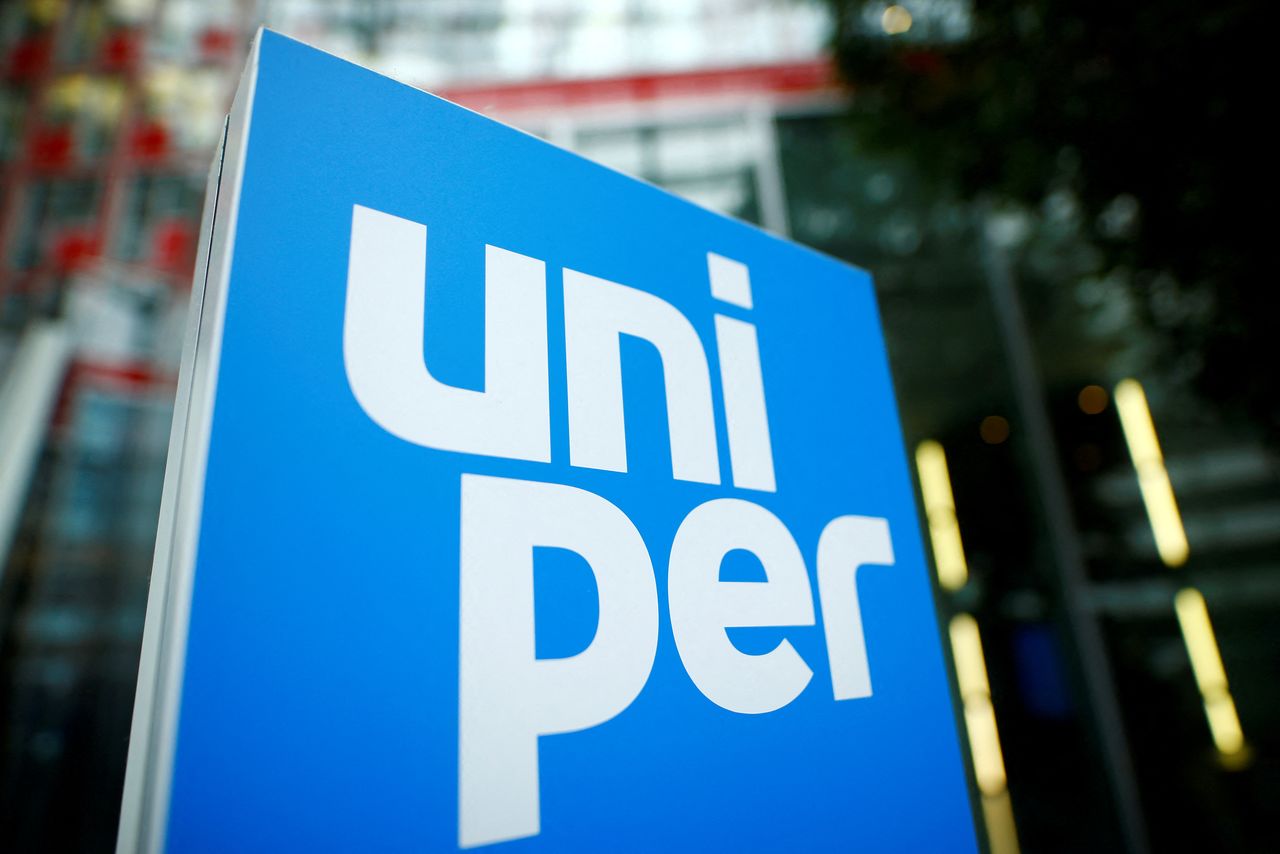 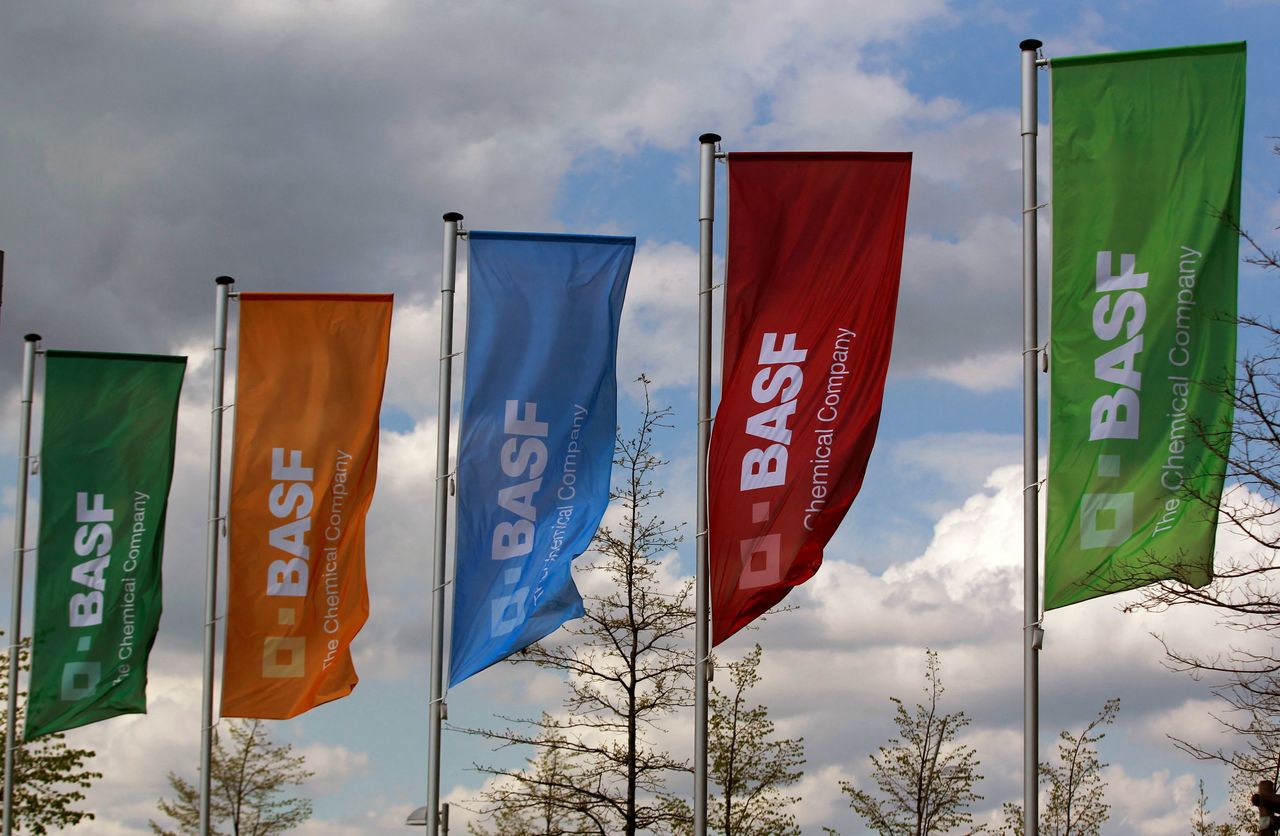