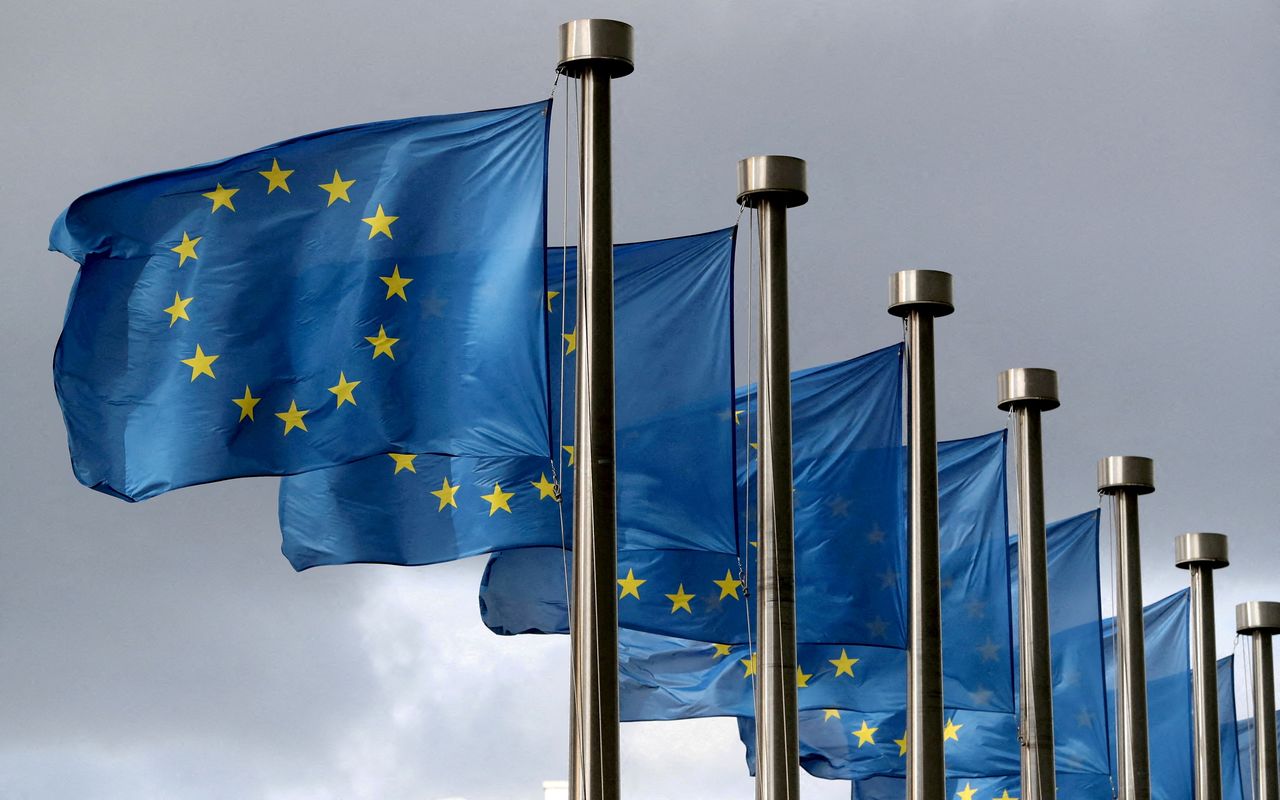 MADRID (Reuters) - Russia's invasion of Ukraine and ominous threat against those who get in its way mark a critical moment, the top EU diplomat said on Thursday, shortly after promising "the harshest package of sanctions we have ever implemented".

Russian forces invaded Ukraine by land, sea and air in the biggest attack by one state against another in Europe since World War Two.

"We are at war once again, a real war, at the gates of Europe and we do not know how far it will go," Josep Borrell, a Spaniard, told Spanish broadcaster TV.

"When a nuclear power like Russia massively invades a neighbouring country and at the same time threatens anyone who wants to intervene to use its nuclear weapons against them, we are at a critical moment in history," he told TVE.

Announcing the military operation in Ukraine, Putin had said: "Whoever tries to hinder us ... should know that Russia's response will be immediate. And it will lead you to such consequences that you have never encountered in your history."

Putin did not mention the use of nuclear weapons.

Borrell called on all countries defending freedom, territorial integrity and international law to act together and said he had spoken with Japanese and Indian authorities and would continue efforts to create "a common front to stop this aggression".

European officials said the new sanctions, to be discussed at the evening summit of national EU leaders, would include a freeze on Russian assets in the bloc and bar Russian banks from accessing European financial markets.