Newly devised human family tree reveals the 'genealogy of everyone'

WASHINGTON (Reuters) - From bustling Tokyo to the Isle of Man in the Irish Sea, from Novosibirsk in Siberia to the equatorial city of Quito, from congested Cairo to the desert town of Truth or Consequences, New Mexico, people everywhere comprise a single family.

Researchers on Thursday underscored that point, unveiling the most comprehensive family tree for Homo sapiens ever devised, based upon both modern and ancient genome data from more than 3,600 people from around the world. They dubbed the results the "genealogy of everyone."

The study helps delineate human genetic diversity and map out how people globally are related to one another, with our species arising in Africa before fanning out worldwide.

The oldest roots of present-day human genetic variation reach back to northeastern Africa at a time before our species originated, according to Anthony Wilder Wohns, a postdoctoral researcher in genetics at the Broad Institute of the Massachusetts Institute of Technology and Harvard University and lead author of the study published in the journal Science.

"The very earliest ancestors we identify trace back in time to a geographic location that is in modern Sudan. These ancestors lived up to and over one million years ago - which is much older than current estimates for the age of Homo sapiens - 250,000 to 300,000 years ago. So bits of our genome have been inherited from individuals who we wouldn't recognize as modern humans," Wohns said.

This million-year-old genetic contribution likely came from the species Homo erectus, Wohns said. Homo erectus, which lived from about 1.9 million years ago to 110,000 years ago, was the first species in the human evolutionary lineage with body proportions resembling our own.

The study, spearheaded by the University of Oxford's Big Data Institute, also documented how extinct human species such as the Denisovans and Neanderthals left genetic descendants among modern-day people around the world, though not in Africa.

"For example, people in Papua New Guinea and Oceania have quite large amounts of Denisovan ancestry, but even people living in Europe have some ancestry that looks like these ancient people," Wohns said.

The study helped shed light on when and where major population developments unfolded, such as the large-scale "out of Africa" migration that led our species to distant locales and occasional interbreeding with Denisovans and Neanderthals.

"Our method uses DNA sequences to learn about the ancestral relationships between individuals. Informally, what we try to do is to trace how genetic mutations, which occurred in our ancestors, and the bits of genome in which they occur have been passed down through the generations to the present day," Wohns said.

"Moreover, we can estimate the date and approximate geographic location of ancestors," Wohns added.

Other studies have indicated that groups of Homo sapiens departed Africa at various times in the ancient past. The new study suggests that the timing of the most significant departures occurred roughly 72,000 years ago.

The study raises the possibility that our species populated the Americas and Oceania well before the earliest archaeological evidence of human presence in those regions.

"Our method estimated that there were ancestors in the Americas by 56,000 years ago. We also estimated significant numbers of human ancestors in Oceania - specifically Papua New Guinea - by 140,000 years ago," Wohns added. "But this is not firm evidence like a radiocarbon-dated tool or fossil."

The researchers built the genealogy using 3,601 genetic samples from people around the world and eight ancient samples, the oldest coming from Neanderthal remains about 110,000 years old from a Siberian cave. They examined genome fragments from 3,500 ancient humans but did not directly incorporate these into the genealogy.

"The story of humanity is written in our genes," Wohns said, "and reconstructing our genealogy allows us to read that history."

(Reporting by Will Dunham, Editing by Rosalba O'Brien) 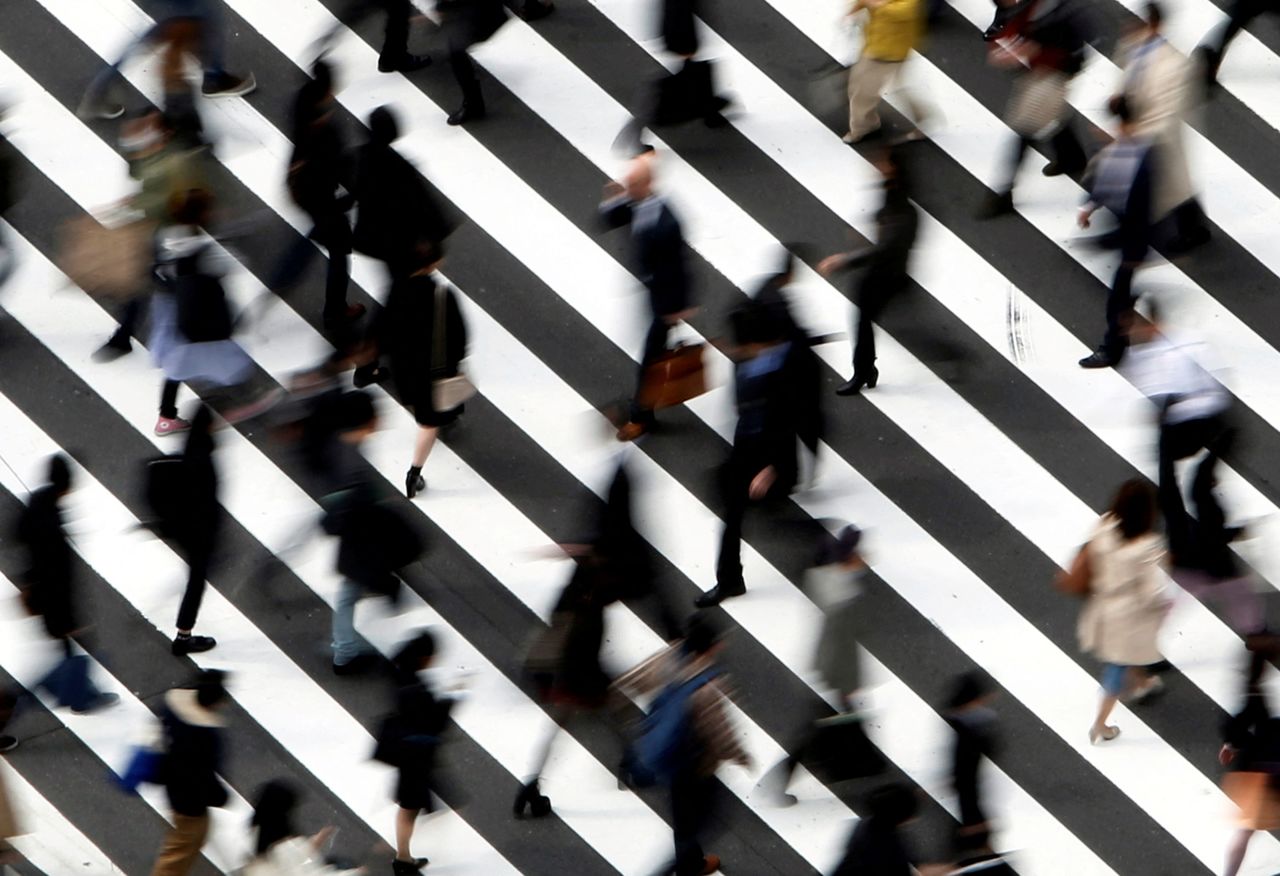 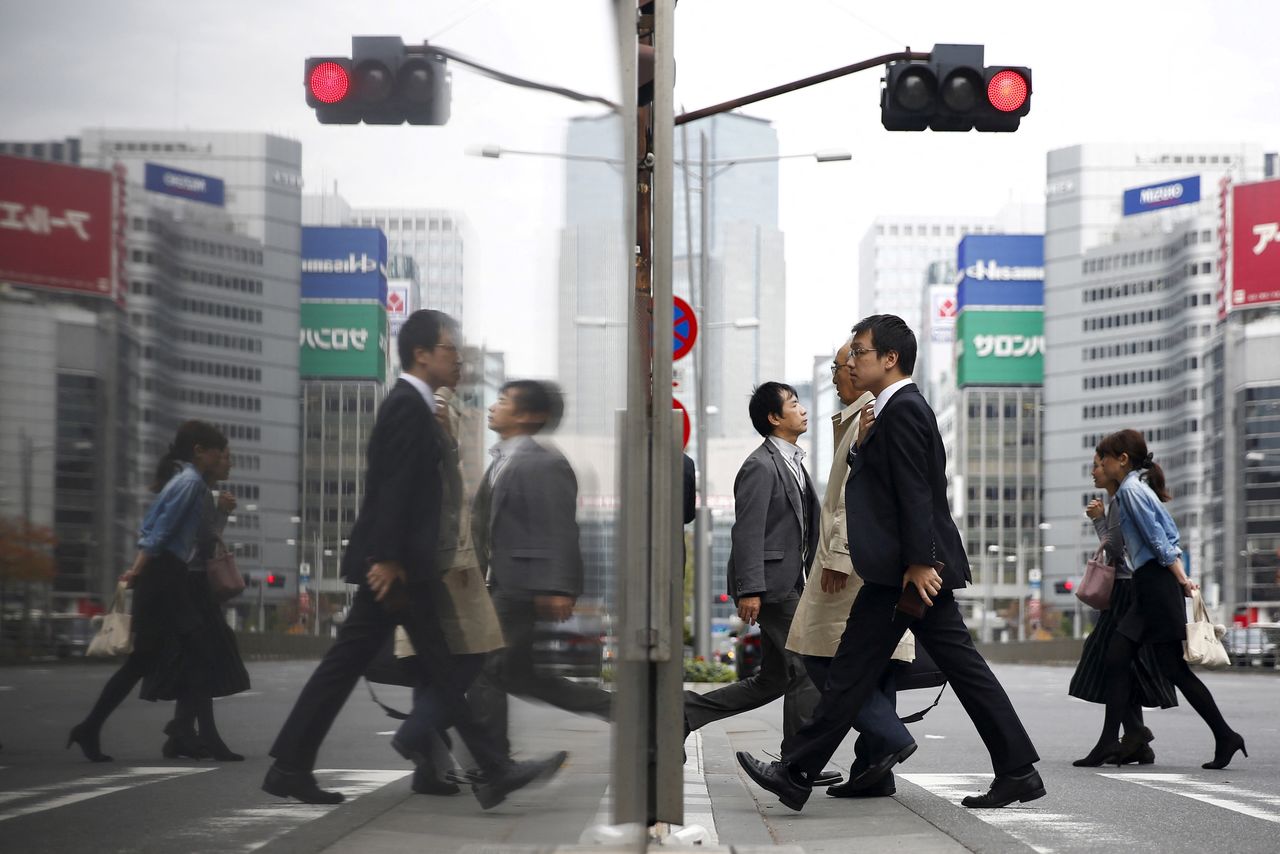