LONDON (Reuters) - When Ed Laverack set out on his journey to become a professional cyclist he could never have imagined having the chance to become a world champion from his living room.

But on Saturday, in his flat in Swansea, Laverack will be one of 200 riders around the world hoping to win the UCI Esports World Championships and claim a coveted rainbow jersey.

For former British Under-23 road champion Laverack, whose real cycling team folded during the coronavirus pandemic, it is a chance to fulfil a dream, even if the setting is odd.

With his bike attached to a turbo trainer and hooked up via sensors to training application Zwift on his computer, Laverack will compete in a 54km scratch race around a futuristic fantasy course based on New York's Central Park, complete with elevated transparent roadways, flying cars and sci-fi buildings.

And while Zwift's Knickerbocker route is a visual feast, those competing will not be taking too much notice of the digital scenery as their heart rates go into the red zone.

Whoever wins will certainly have earned it, after completing three laps, each comprising a climb topping out at 14%.

While it may look like a game, only the world's best Zwifters have qualified -- 100 men and 100 women -- and the effort levels are not unlike cycling on a real road.

So much so that the 27-year-old Laverack, who will be part of a British Cycling team consisting of 10 female and five male riders, had to change his home set-up.

"My usual room was about 10 feet by eight feet and because there is no air flow it gets pretty hot," he told Reuters.

"And also the carbon dioxide levels were building up as I was exercising because I only had a small window."

He has solved that problem by moving his static bike next to his patio doors, positioning a couple of fans and stuffing ice gel packs down his shorts.

Laverack, who used to ride for the British pro team Rapha-Condor team, won the British hill climbing title in 2019 and rode in prestigious races such as the Tour of Japan.

But the pandemic stalled his career and he is now a "freelance racer" with virtual racing via the Zwift platform opening up new avenues and sponsorship opportunities.

British Cycling is fully on board with E-racing and CEO Brian Facer said it creates new pathways into the sport with hundreds vying for selection for the world championships.

"It helps us to reach a new, younger and more diverse audience," he said.

Cycling's governing body the UCI sees E-racing as an important part of the sport's development and it held the first world championships in December 2020.

"I really appreciate what the platform has done for cycling," Laverack, who has his own Youtube channel, said.

"There are a lot of parallels between a Zwift race and a real life race. It's more similar than I think a lot of people give it credit for really.

"I think the fact that the UCI have recognised this as a serious discipline and they are moving with the times."

With riders competing in bedrooms, sheds and living rooms, around the world, the UCI goes to great lengths to make sure riders don't bend the rules.

All use the exact same turbo trainer pre-set at the most difficult level, have to submit records of their power stats, and have to weigh in via video links two hours before the race.

Tipped as a potential winner, Laverack hopes his hill-climbing qualities come to the fore in the race, where he says he will be sustaining a 500w output during the climbs.

And win or not, when it's all over, at least he will not have far to go to grab a cold drink from the kitchen.

The World Championships will be broadcast live across Eurosport, GCN and Zwift's YouTube channel. 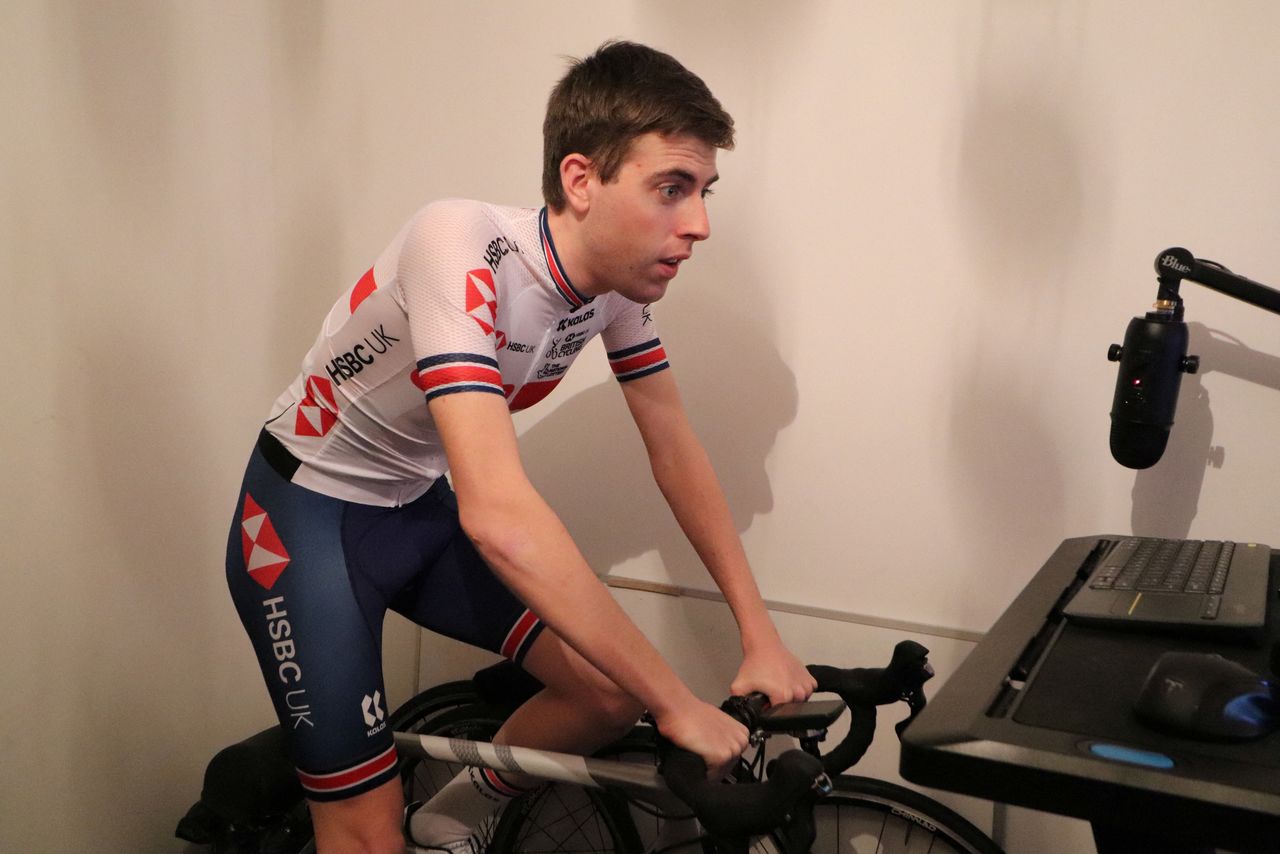 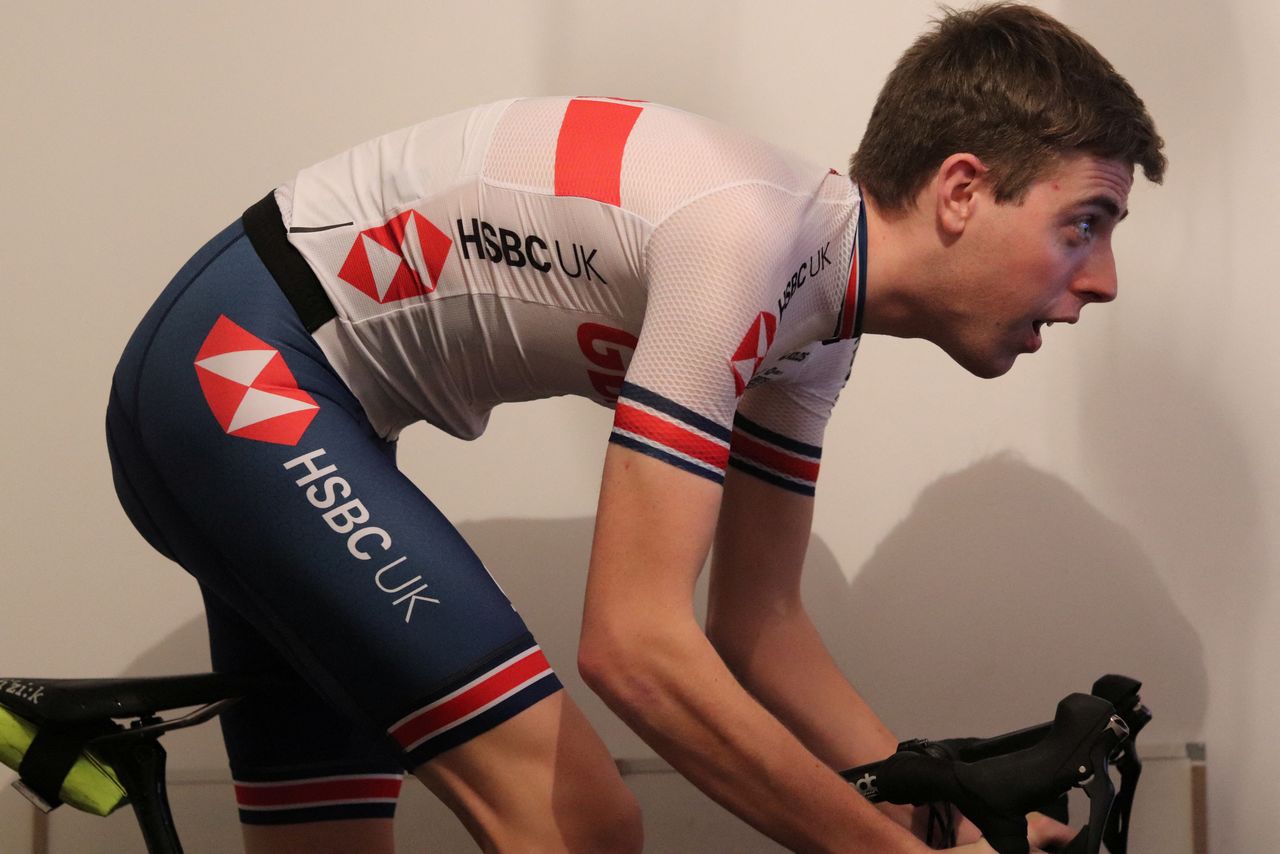