(Reuters) -The fallout to the global aviation industry from Russia's invasion of Ukraine spread on Friday as two more European countries banned Russian carriers and the European Union said it would restrict exports of aircraft parts.

Virgin Atlantic and British Airways began routing flights around Russian airspace after London and Moscow banned each other's airlines in tit-for-tat retaliation over the Ukraine invasion.

Poland and Czech Republic also said they were banning Russian airlines from their airspace. Some industry leaders said they were prepared for further bans despite the prospect of a costly sanctions war over mutual overflight rights.

The governing council of the United Nations' aviation agency, the International Civil Aviation Organization, was due to discuss the conflict at a meeting on Friday.

While many airlines are still using Russia's east-west transit corridors, some have begun asking about capacity in Anchorage, harking back to Alaska's Cold War use as a refuelling hub for jets barred from Soviet airspace.

Western airlines, lessors and manufacturers were assessing the growing risks of doing business with Russia as sanctions targeted Russian companies, banks and individuals.

Delta Air Lines said it was suspending a codesharing service with Russia's Aeroflot.

Russian forces were closing on Ukraine's capital on Friday in the biggest attack on a European state since World War Two.

Airspace in Ukraine, Moldova, parts of Belarus and in southern Russia near the Ukraine border has been closed, giving airlines a narrower range of routing options.

Japan Airlines on Thursday cancelled a flight to Moscow, citing potential safety risks and Britain closed its airspace to Russian airlines, including Aeroflot, as part of a raft of punitive measures.

In response, Moscow barred British airlines from landing at its airports or crossing its airspace, citing "unfriendly decisions" by London.

Virgin Atlantic said skirting Russia would add 15 minutes to an hour to its flights between Britain and India and Pakistan.

American Airlines Group Inc said it had re-routed its Delhi-New York flight. Rival United Airlines, however, was still using Russia's airspace for Delhi-Chicago and Delhi-Newark flights, according to flightradar24.

OPSGROUP, an aviation industry cooperative that shares information on flight risks, said any aircraft travelling through Russian airspace should have such contingency plans in place for closed airspace due to risks, or sanctions.

"Russia are unlikely to initiate their own sanctions and airspace bans as they would not wish to see Aeroflot receive reciprocal bans," OPSGROUP said. "However, they may react in response to sanctions from other states."

Airlines were also reeling from a rise in oil prices to more than $105 a barrel for the first time since 2014.

That raises operating costs at a time when travel demand remains low because of the pandemic.

Jefferies analysts said European airlines were likely to take a longer-term hit in light of the conflict.

A network of millions of parts has also been affected.

Russian airlines have 980 jets in service, of which 777 are leased, according to analytics firm Cirium. Of these, 515 with an estimated market value of $10 billion are rented from abroad. 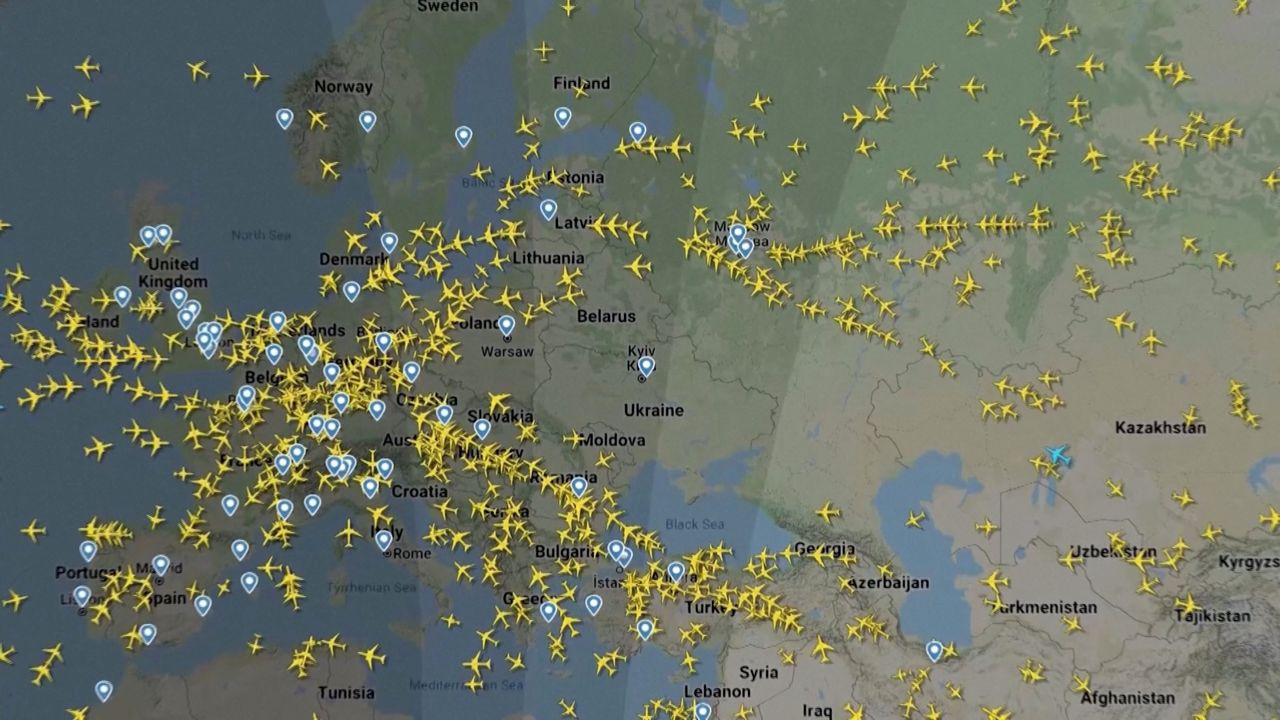 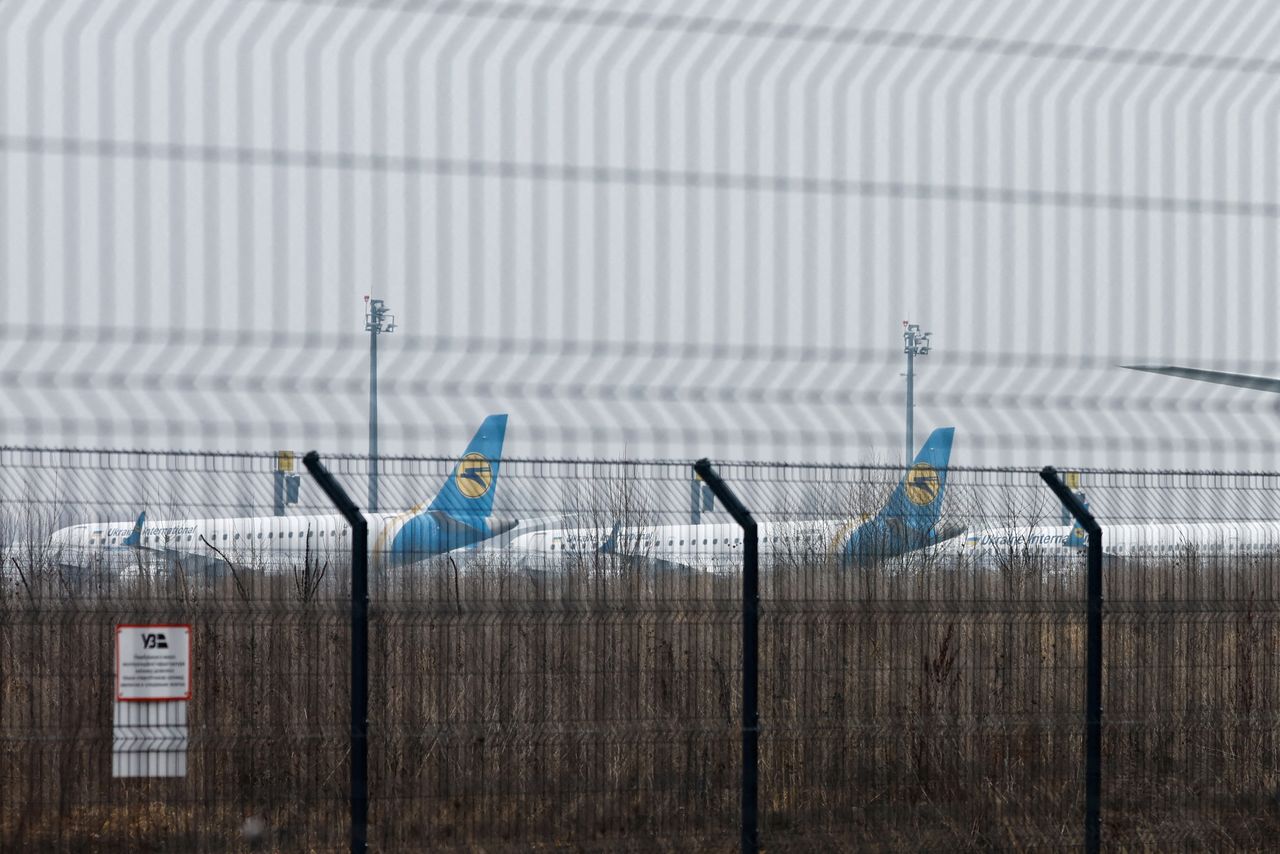