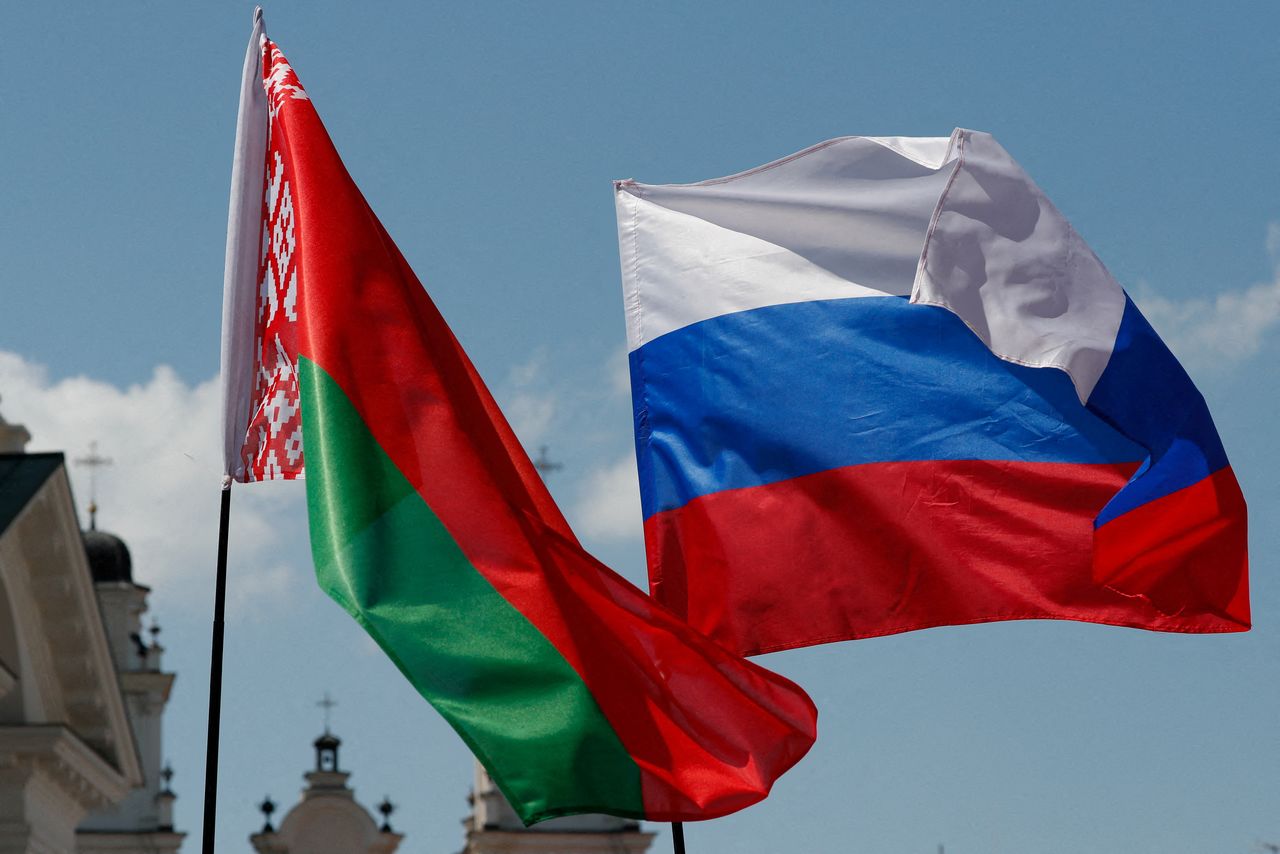 TOKYO (Reuters) - Japan is considering imposing economic sanctions on Belarus, in line with the United States, for its support of Russia's invasion of Ukraine, two government officials with knowledge of the matter told Reuters on Saturday.

It was not immediately clear which individuals or entities would be targeted by such sanctions. The officials told Reuters Tokyo will coordinate with other members of the Group of Seven industrial powers.

A Foreign Ministry spokesman declined comment. The office of Prime Minister Fumio Kishida could not immediately be reached for comment.

The U.S. sanctions over Thursday's invasion include 24 Belarusian individuals and entities, the U.S. Treasury Department said.

Japan has announced sanctions on Russia over the invasion, with Kishida terming Moscow's moves an unacceptable violation of Ukrainian sovereignty and international law.

Russian troops were advancing toward the capital Kyiv on Friday even as Russia and Ukraine signalled an openness to negotiations, in the wake of the invasion from the north,east and south, an attack that threatens to upendEurope's post-Cold War order.