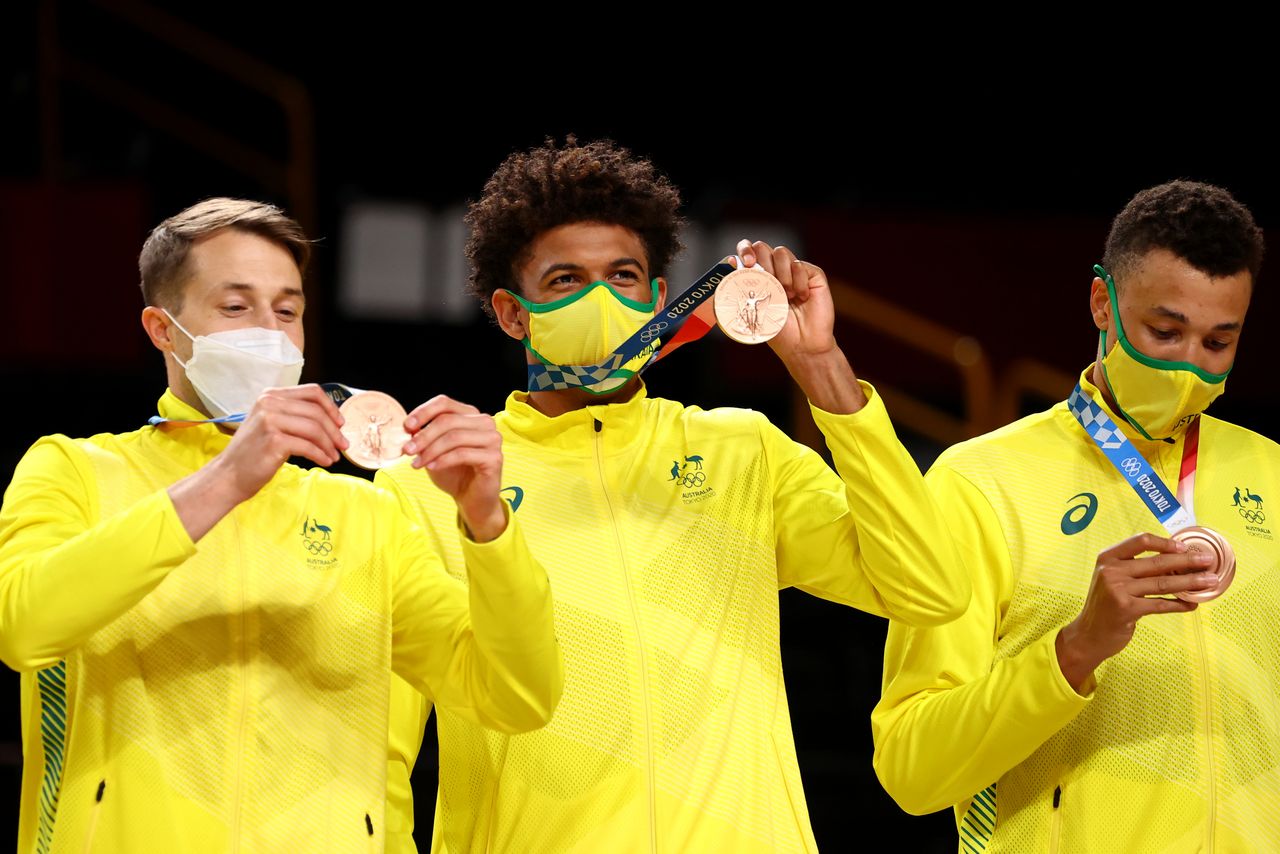 (Reuters) - Australian basketball player Nathan Sobey appealed for help on Sunday in recovering his Tokyo 2020 Olympic bronze medal after it was stolen from his home in Brisbane.

The 31-year-old was part of an Australia squad that beat Slovenia 107-93 to claim his country's first Olympic medal in men's basketball.

"Unfortunately last night, our house was broken into and my bronze medal was stolen, along with some other small things," Sobey said on Twitter.

"If anyone out there has any information please let us know!"

Sobey now plays for Brisbane Bullets, who are seventh in the National Basketball League.

(Reporting by Aadi Nair in Bengaluru; Editing by Clarence Fernandez)