Japan joins U.S., others in excluding Russia from SWIFT system 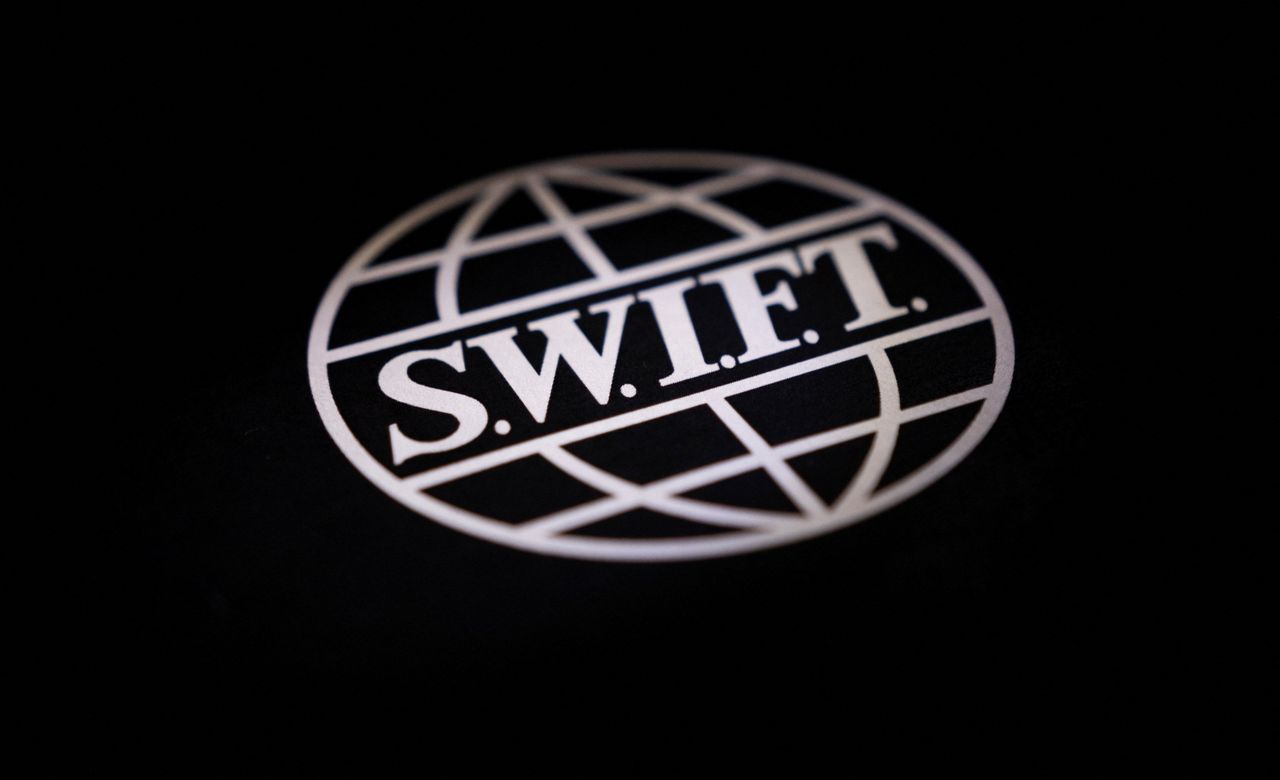 "This Russian invasion of Ukraine is a unilateral attempt to change the status quo and shakes the international order to its core," Kishida said.

"We must remain united and take action resolutely."

Kishida's decision came after the U.S. and its allies took a similar step on Saturday, a move seen to deal a blow to Russian trade and make it harder for Russian companies to do business.

"The United States looks forward to coordinating closely with Japan in the coming days to implement these measures and to take further steps together with the G7 and likeminded partners to impose costs on President Putin for his reckless decision to wage war in Ukraine," he said in a written statement.