Air France halts flights from and to Russia - statement 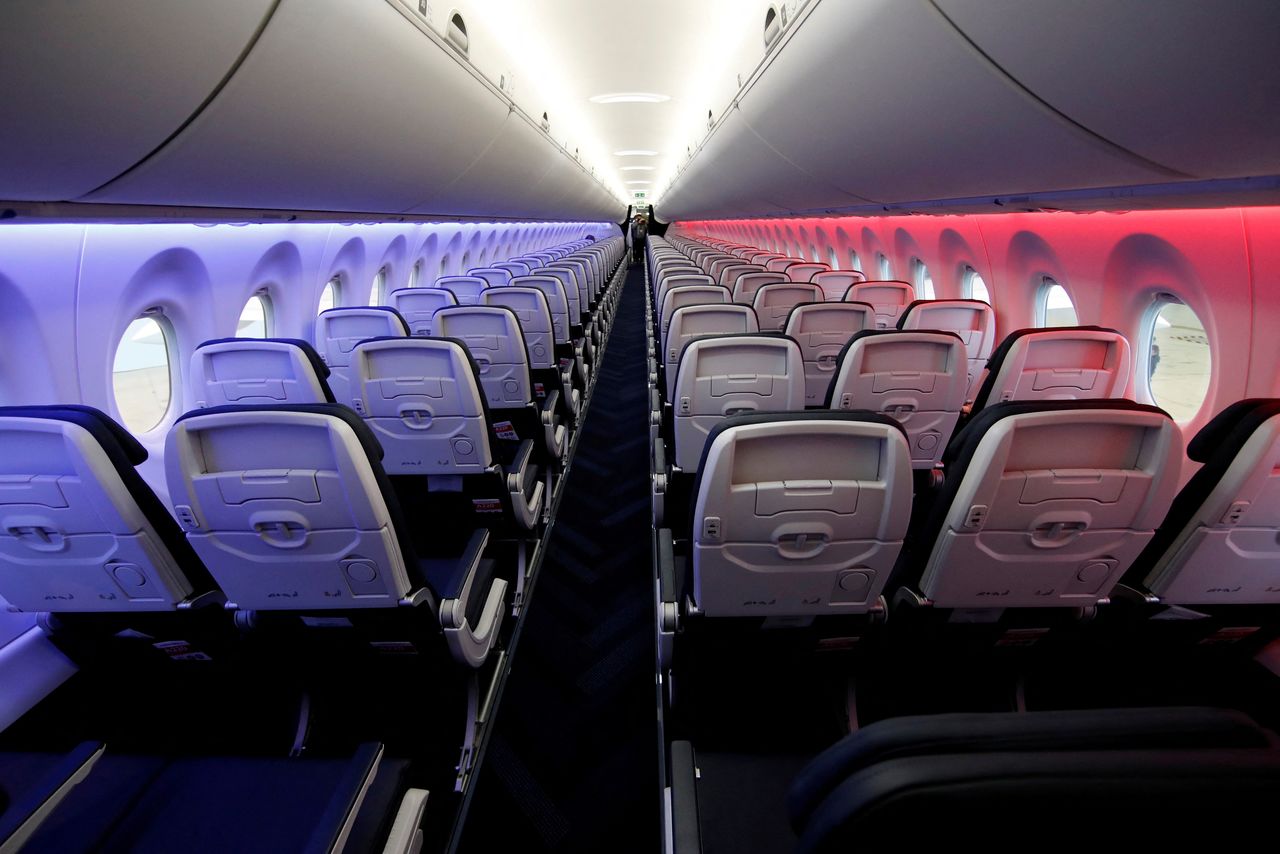 FILE PHOTO: The passenger cabin of the first Air France airliner's Airbus A220 is seen during a press visit in the Air France hangar at Paris Charles de Gaulle airport in Roissy near Paris, France, September 29, 2021. REUTERS/Gonzalo Fuentes/File Photo

PARIS (Reuters) - Air France has decided to stop all operations from and to Russia, the company said on Sunday.

"In light of the situation in the region, Air France has decided to suspend flights to and from Russia as well as the overflight of Russian airspace until further notice as from 27 February," its statement said.

The decision will also lead to flights to and from countries such as China and Japan being called off while Air France is studying alternative routes, the statement added.